Authorized NPO “SOS Children’s Villages JAPAN” is a Japanese subsidiary of the international NGO “SOS Children’s Villages International,” which is headquartered in Austria and works in more than 130 countries and regions. Based on the universal slogan “A loving home for all children,” we are working to create a community centered on Fukuoka where children and families are not isolated from the local community. As children’s rights are attracting more and more attention, we will distribute free data cards that describe children’s rights in an easy-to-understand manner for children.
・November 20th is “World Children’s Day” What is the Convention on the Rights of the Child?
The United Nations Convention on the Rights of the Child is an international treaty that was adopted by the United Nations General Assembly in 1989 and entered into force in 1990 to guarantee the rights of all children to live, grow, be protected, and participate. is. The Japanese government ratified it in 1994, and as of 2017, 196 countries and regions have signed it.
・Efforts for “children’s rights” at SOS Children’s Village
All activities of SOS Children’s Villages are expanding various activities in accordance with the spirit of the United Nations Convention on the Rights of the Child. In 2010, we established “Children’s Village Fukuoka” in Imazu, Nishi-ku, Fukuoka City. Even now, the child and foster parents (parents) live in a loving home. [Image 1

Children’s Village Fukuoka (C) ️ ALBUS
In addition, the “children’s short stay”, which is attracting nationwide attention as a “trump card for family support” to prevent abuse, accepts children in a homely environment in the children’s village Fukuoka. In addition, in collaboration with “local foster parents”, we are also working on popularizing short-stay foster parents so that children can be accepted in a homely environment. [Image 2

We are accepting “children’s short stay” while cooperating with local foster parents. (C) Ryuto Sato
Our mother organization, the international NGO “SOS Children’s Villages International”, was established in 2009 based on its track record of pioneering support for children who cannot live with their families and families facing the risk of family separation. I contributed greatly to the creation of the “Guidelines for Alternative Child Care” issued by the United Nations in 2014.
[Image 3 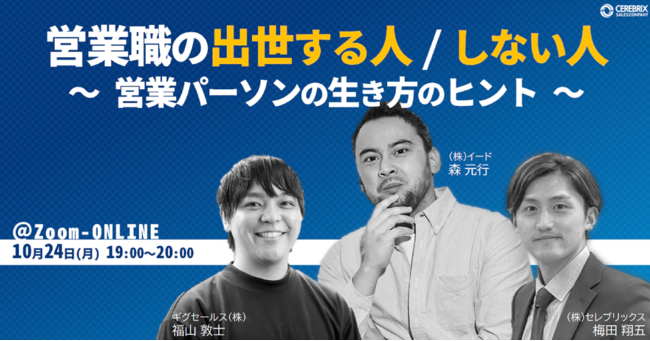