Com2uS Japan
Com2uS Holdings has launched a new RPG “Sayonaraera” that you can enjoy with animation and manga!

Com2uS Japan Co., Ltd., which provides mobile game services for smartphones, is pleased to announce that it has launched a service for RPG “Sayonara Ela” that you can enjoy with animation and manga. Fight destiny and rewrite the future. “Sayonara Ella”
The story of “Ella” unfolds in high-quality animation and manga Strategy is infinite with “chains” that combine hero-specific skills! [Image 1

Download the game first!
▼Apple Store
https://apps.apple.com/jp/app/dear-ella/id1593133837
▼Google Play
https://play.google.com/store/apps/details?id=com.gamevil.hiella.android.google.global.normal The official service of “Sayonaraera” has started in 170 countries around the world.
The game is available in seven languages, including Japanese, English, and Chinese, for users all over the world.
In “Sayonara Ella”, the story of the princess “Ella” and her friends who go on a fateful adventure beyond time in the Kingdom of Esperanza will be expressed in animation and manga.
■ Synopsis
Ella, the princess of the Kingdom of Esperanza, lost her life at the hands of her uncle, Zenon, who betrayed her father and took the throne.
At this very moment, when the pendant that I received from my mother who died when I was young shines, it was the past before “Ella” was killed.
“Ella” vows revenge on “Zenon” to change her destiny.
[Image 2

In this work, more than 30 unique heroes divided into five classes of “attack”, “defense”, “archer”, “magic”, and “support” will appear. The biggest feature of this work is the “chain” skill. “Chain” skills can be activated by collecting “Chain Skill Energy” using a hero’s “Active” skill during battle.
A party team that participates in battle can have up to 5 heroes, but you can also form a “chain team” that can only use the “chain” skill separately from the party team. You can add heroes other than the heroes you have organized to your party team to the “Chain Team”, so the wide range of strategies you can create with this is the real thrill of this game.
[Image 3

In addition to the dungeon, “Sayonaraera” has a wealth of content. In addition to combat content such as “Forgotten Mine” where you can earn a large amount of gold every time you defeat a monster, and “Ice Queen’s Nightmare” which can only be played during the nightmare time that comes every day, you can also play against other users. There is a “battlefield” where you can enjoy the game and a “raid” where you can fight together.
By all means, let’s start the adventure with “Ella” and her friends! [Distribution overview]
[Image 6 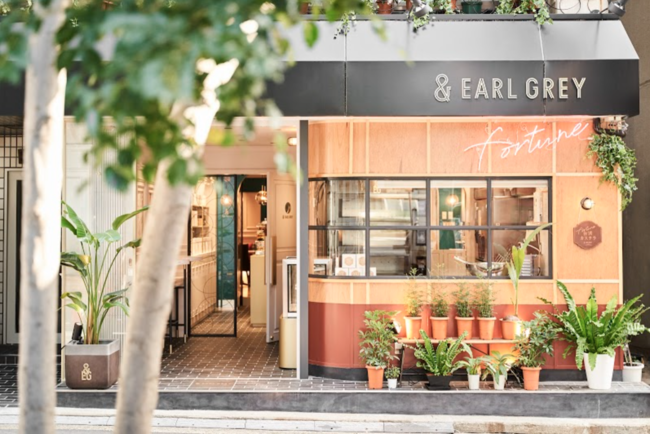 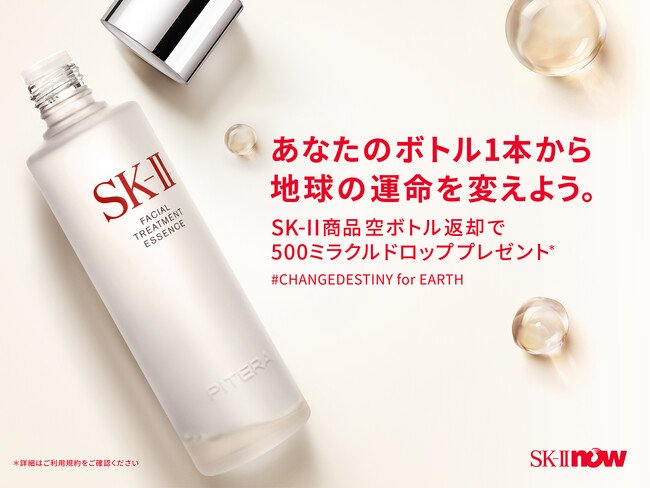