DARTSLIVE Co., Ltd.
[Darts in the voice of a popular voice actor] Voice actor Shunsuke Takeuchi is appearing on dart machines nationwide, and a new work will be released on December 5 (Monday)

DARTSLIVE Co., Ltd. (Headquarters: Shinagawa-ku, Tokyo, President: Kikuo Masumoto, hereinafter referred to as DARTSLIVE), a Sega Sammy Group company, announced that voice actor Shunsuke Takeuchi will release a new work in the DARTSLIVE 3 “VOICE” function in 2022. It was announced that it will be released on December 5th (Monday). [Image 1 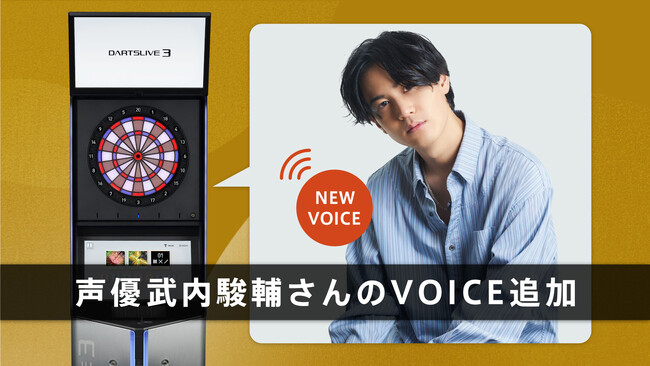 Enjoy darts with Shunsuke Takeuchi’s voice
The darts machine “Darts Live 3”, which has been introduced at darts spots nationwide, has a function that allows players to customize the game screen and sound effects.
Shunsuke Takeuchi has appeared in one of them, the “VOICE” function, since August 2022, and will add a new work on Monday, December 5th. This time, the voice is completely different from the existing one, and it has become a character-like and lovely voice.
[Video 2: https://prtimes.jp/api/movieim.php?url=www.youtube.com/watch?v=qzgVk27hQxQ] ▲Darts Live 3 “VOICE” by Shunsuke Takeuchi
★ What is the DARTSLIVE 3 “VOICE” function?
In non-networked hard darts matches, the referee reads out the score and hypes up the game. DARTSIVE 3 is equipped with a “VOICE” function that allows you to easily enjoy that atmosphere.
������[Feature] What is darts and voice actors? Employees explain DARTSLIVE’s “VOICE”!
https://dartslive.co.jp/jp/shine/20221122/
Only “Premium+” members can enjoy Mr. Takeuchi’s voice
DARTSLIVE’s membership service has four plans: Free Plan (free membership), Trial Plan (trial membership), Standard Plan (paying membership), and Premium + Plan (paying membership).
Mr. Takeuchi’s voice in Darts Live 3 “VOICE” is a limited function of the top plan “Premium + (Plus)”. Please refer to the DARTSLIVE Guide for details on “Premium+” and each plan.
●Dartslive Guide: https://www.dartslive.com/jp/guide/plan/ 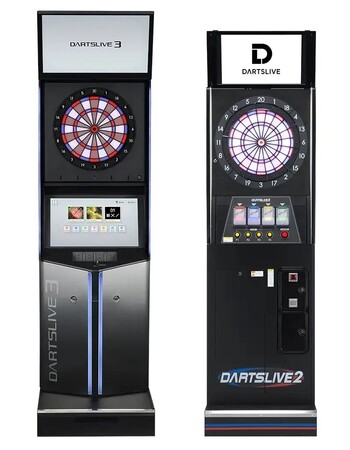 We are the number one darts machine manufacturer with the largest number of online darts machines installed in Japan. While promoting business as a leading company, such as game machine development, service creation, and tournament management, we also conduct social contribution activities such as SDGs activities through darts. In addition to the technical capabilities and sales network for development and operation cultivated in the darts business, we are actively developing a wide range of new businesses in an environment where we can make use of the business network and shared resources under the SEGA Group.

11 Oct 22 rehow
IBJ [Bachelor performers will be on stage] A matchmaking party will be held on Saturday,…
Uncategorized
0 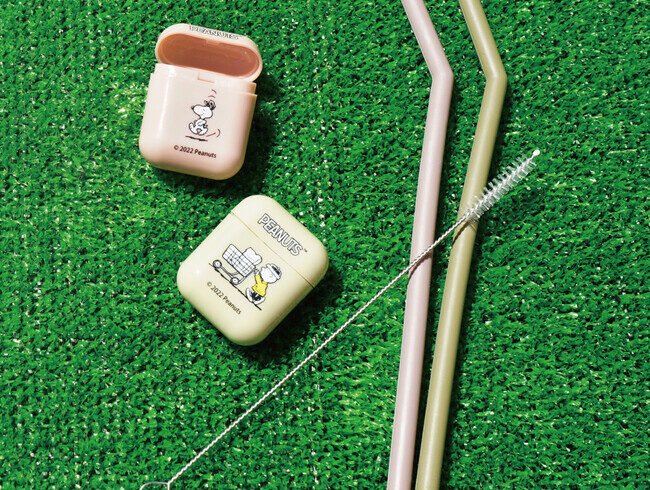