Euglena Co., Ltd. (Headquarters: Minato-ku, Tokyo, President: Mitsuru Izumo) is pleased to announce that Lena Kawasaki, the second generation CFO (Chief Future Officer) under the age of 18, will participate in the 18th International Peace for Children. I am pleased to inform you that I have won an award (The International Children’s Peace Prize). Previous recipients of the International Children’s Peace Prize include Pakistani human rights activist Malala Yousafzai and Swedish environmental activist Greta Thunberg.
[Image

Euglena 2nd CFO Rena Kawasaki
The International Children’s Peace Prize is sponsored by the Kids Rights Foundation (Amsterdam, the Netherlands, Chairman: Mark Durart, https://www.kidsrights.org/), an international non-profit organization for the protection of children’s rights. This award is given to a young person who has made a significant contribution to It was established at the World Summit of Nobel Peace Laureates in Rome in 2005, and has been awarded by Nobel Peace Prize Laureates ever since. At the 18th International Children’s Peace Prize ceremony held in The Hague, Netherlands on Monday, November 14, Rena Kawasaki, our second CFO, received the award from Yemen’s Nobel Peace Prize laureate Tawakkul Karman. Awarded.
■ Rena Kawasaki Profile
Euglena 2nd generation CFO Rena Kawasaki (born in 2005/from Osaka) A 17-year-old who attends an international school in Osaka Prefecture. My hobby is musicals.
In addition to serving as a WWF Youth member and a selected non-profit organization JUMP workshop member, in 2020 he founded the Japan branch of Earth Guardians Japan, an international youth organization that operates in 61 countries around the world. In addition to serving as a director, he will be appointed to the International Youth Council in 2022.
He has also spoken at Global Startup Connection and ICEF.
CFO special web page https://www.euglena.jp/cfo/2020/
-About euglena Co., Ltd.-
In 2005, we succeeded in establishing the world’s first edible outdoor mass culture technology for microalgae Euglena. In addition to developing and selling foods and cosmetics using microalgae such as euglena and chlorella, we also manufacture and develop biofuels and provide genetic analysis services. In addition, since 2014, we have continued to implement the “Euglena GENKI Program,” which delivers Euglena cookies rich in nutrients to children in Bangladesh. We define “Sustainability First” as our Euglena Philosophy and develop our business. https://euglena.jp
Details about this release:
https://prtimes.jp/main/html/rd/p/000000397.000036462.html 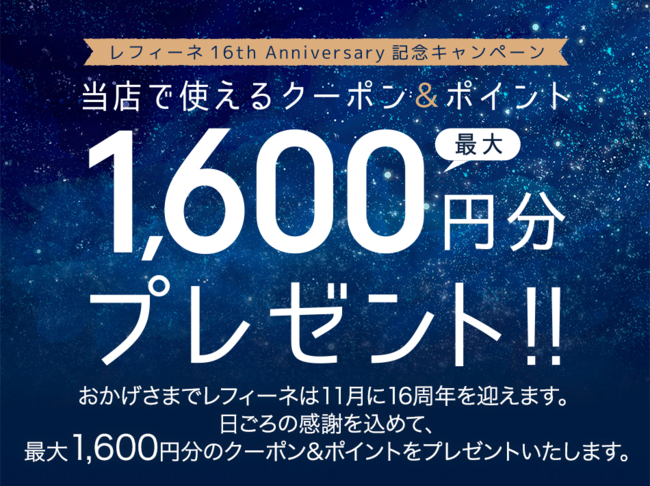 31 Oct 22 rehow
Svenson Co., Ltd. A campaign to commemorate the 16th anniversary of the birth of a…
Uncategorized
0