Fuds Co., Ltd.
Exceeded 30 store openings for 2 consecutive years★★ New Era Group will open its 30th store in 2022! December 2nd (Friday) “New Era Yagototen” grand opening
The reason for the hit is the product development ability of the founder and representative of a former professional soccer player! In addition to specialty skewers, many hit products

Fads Co., Ltd. (Representative Director: Naofumi Sano), which develops mainly in the store “New Age”, which originated from the main brand fried skin skewers, will open “New Age Yagoto Store” on December 2nd. The “New Era Group”, which operates more than 100 stores nationwide operated by Fudds Co., Ltd., has no plans to revise the prices of the specialty skewers of 50 yen and draft beer of 190 yen. The
representative himself developed the product, reviewed the cooking process based on the connection with the production area, and also worked to reduce food loss, prevent pressure on profits, and decided to add the current price. As a result, the number of customers has continued to increase since October, when the rush to raise prices continued throughout Japan.
Developed by a former professional soccer player! The “New Era” specialty “Dengushi (R)” is a huge hit with cumulative sales exceeding 90 million units!
A unique wave-shaped skewer achieves a “paris mochi texture”. The chicken skin, which has been stripped of excess fat during the cooking process, is a treasure trove of collagen. The surface is crispy and the inside is chewy, so you can eat as many as you like. The sauce uses Korean ginseng, which is said to be effective against all kinds of ailments. Sweet and delicious homemade Korean ginseng sauce and chicken skewers are a perfect match. Realizing deliciousness and health, it has become a huge hit product with cumulative sales exceeding 90 million units. In addition to the chicken skin skewer manufacturing patent, we have many registered trademarks, and “Denkushi” has become a one-of-a-kind product that can only be enjoyed in the new era.
[Image 1

“New era Yagoto store” OPEN commemorative campaign held!
From December 2nd (Friday) to November 5th (Monday), all drinks will be 88 yen per glass (97 yen including tax) no matter how many drinks you drink.
To commemorate the opening of “Shinjidai Yagototen”, we will hold a campaign where you can enjoy all drinks for 88 yen (97 yen including tax).
*Store page
https://shinjidai-yagoto.owst.jp/
[Image 2

◆ Store overview
Store name: New era Yagoto store
Address: 102-142 Hiroji-cho, Showa-ku, Nagoya, Aichi
Phone: 052-833-0515
Business hours: 17:00 – 5:00 the next day
Store Holidays: None
Opening date: Friday, December 2, 2022
Thorough explanation Three features of the “new era”
1) Developed by a former professional soccer player! Famous product “Dengushi (R)” with cumulative sales of 90 million units
“Denkushi (R)” was developed by “Naofumi Sano”, a former professional soccer player from Brazil. The one and only deep-fried skin skewer recognized by the Patent Office.
A signboard product of the “new era” developed with the concept of “delicious” and “healthy”.
The pursuit of “health” would impair the taste, and the pursuit of “deliciousness” would not bring about “health”. I was.
The secret of “delicious” is the following three.
1. Remove excess fat from the chicken skin and leave only the collagen, giving it a delicious crispy texture.
2. The sauce is rich in ginseng, which is said to be effective against all kinds of diseases, and has a delicious sweet and spicy sauce that eliminates the unique odor of ginseng.
3. The main ingredient is soybeans, and the salt-free spice makes it more addictive.
And in order to have more customers eat it, we realized the price of 50 yen per stick. “Dengushi” is a registered trademark of the Patent Office owned by Fuds Co., Ltd.
[Image 3

2) “Tenkushi Pyramid,” which is causing a Tendakushi Fever all over the country “Denkushi Pyramid” is a product that is rapidly gaining popularity, consisting of 50 yen each skewer piled up in a mountain shape. If you order 10 (4 steps), 21 (6 steps), or 36 (8 steps), it will be a beautiful pyramid. Since it was made into a grand menu, many customers have ordered it and posted it on SNS. On Twitter, there is no day when the word “denkushi” is not posted! “Tenkushi Fever” is happening all over the country.
[Image 4

3) A menu where you can enjoy a wide range of genres
・Doruyaki, charcoal-grilled domestic chicken
・”Chicken Tare Yukke” with chicken tenderloin and local chicken eggs ・The origin of the new era “Troublesome potato salad”
・Chinese liquor companion series
┗ Drooling chicken, Taiwanese yakko, gizzard numbness, etc.
→ Almost all menus are within 480 yen, mainly in the 200 yen to 300 yen range. Founder and Representative Director Profile
Naofumi Sano
Born in 1975 in Kakamigahara City, Gifu Prefecture. He started playing soccer in elementary school and moved to Brazil after graduating from high school. After five years as a professional soccer player, he retired due to an injury at the age of 25. In 2006, after returning to Japan, he established Fudds Co., Ltd., and in 2010, founded the main brand izakaya “Shinjidai”. By familiarizing themselves with the PL of all stores and devising management strategies, they have continued to increase sales and profits since their founding. In terms of business development capabilities, he has been involved in all plans such as location selection, concept design, store design, product development, recipe management, menu table creation, store manager training, etc., and has never closed a store due to poor performance. We continued to operate in response to a request to shorten working hours during the corona crisis, and we were the first in Japan to receive an order to shorten working hours, but we continued to operate, and we were the first in Japan to pay corona penalties. He is a manager who goes his own way. The company name, PHAD’S, was named from the five initials of Partner, Heart, Agora (now [Portuguese]), Dream, and Sanoizm (professionalism).
Phads representative introduction https://www.phads.jp/company/ceo/ [Image 5 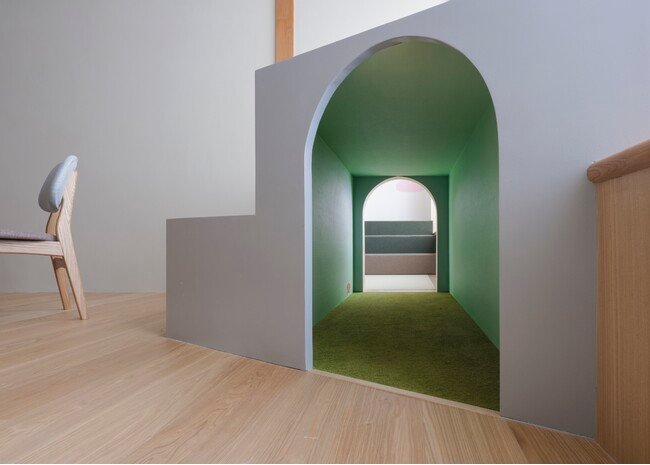 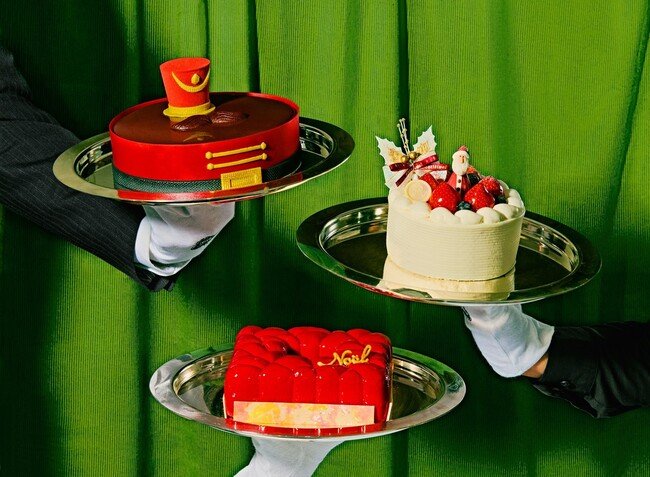