Fairy Tail Co., Ltd. (Minato-ku, Tokyo), which imports and sells perfume, celebrated the 50th anniversary of the start of program broadcasting in 1971, and from the Kamen Rider series that has been passed down to Showa, Heisei, and Reiwa, Reiwa Kamen Kamen Rider Aguilera/Hana Natsuki and Kamen Rider Demons/Hiromi Kadota will be released from “Kamen Rider Revise”, the 3rd Kamen Rider’s 50th anniversary work.
From November 11, 2022 (Friday), pre-order sales will start at the official online store “DREAMING PRINCESS”, Amazon, and “Fragrance Fantasy” operated by our company on Rakuten Ichiba. From the same day, product samples will be displayed at Nakano Broadway’s directly managed store “FAIRYTAIL”.
[Image 1

* When using the images in the release, please write the credit (C) 2021 Ishimori Pro / TV Asahi / ADK EM / Toei.
“Kamen Rider Revise” second perfume is Kamen Rider Aguilera / Hana Natsuki and Kamen Rider Demons / Hiromi Kadota
“Kamen Rider Revise” is the third work of Reiwa Rider, a special effects TV drama with a total of 50 episodes broadcast on TV Asahi from September 5, 2021 to August 28, 2022.
Kazuki Igarashi, the eldest son of the Igarashi family who runs the public bath “Shiawaseyu”, sometimes feels like he hears a strange “devil’s whisper” from within. For Ikki, the most important thing is his family.
One day, Ikki and his friends are suddenly attacked by an army of monsters led by the Dead Manz! Ikki realizes the existence of a demon living inside his body out of a desire to protect something important to him, and for the first time he listens to the demon’s whispers. . Then, he makes a contract with the devil, Vice, and transforms into a Kamen Rider.
It is the story of a family, no, under one roof, who are at the mercy of the fate of “correction of mankind” and evolve into the future while repeating destruction and creation.
The lineup, which will be the second perfume of the same work, throws away the name of Aguilera … Hana Natsuki, who transforms into Kamen Rider Aguilera, who fights as a new warrior with her past self and that name, and belongs to the government secret agency Phoenix. There are two types of perfume inspired by Hiromi Kadota, who transformed into Kamen Rider Demons using Demons Driver and Spider By Stamp. “Kamen Rider Revise Eau de Parfum”, “Kamen Rider Live & Evil Eau de Parfum”, and “Kamen Rider Jeanne Eau de Parfum” released in June 2022 are also on sale.

“This is my resolve.”
A perfume inspired by Hana Natsuki transforming into Kamen Rider Aguilera. Top Note was separated from the demon in a one-on-one fight with Sakura Igarashi, who made up her mind, joined Weekend as “Hana”, and abandoned the name of Aguilera. A fresh and spicy scent reminiscent of Hana’s determination to fight.
A crisp floral note is added, and the middle note that evokes the spicy scent of the top gives you a tsundere and gentle side of flowers.
The last note, which has spicy sandalwood that makes you feel the elements of the former queen “Aguilera”, combines a feminine and powerful scent reminiscent of Aguilera and a pleasant sweet scent with musk and amber added to the floral note, making it cute and a little mature. I imagine a flower.
Aroma: Spicy floral fruity
-Fragrance image-
Top Notes: Raspberry, Blackcurrant, Bergamot, Pink Pepper
Middle notes: plum, iris, rose, cyclamen, freesia
Last Note: Musk, Amber, Cedarwood, Sandalwood

“I risk my life… to protect the world!”
A perfume inspired by Hiromi Kadota, who belongs to the government secret agency Phoenix and fights as Kamen Rider Demons.
The top note, which combines gentle citrus and musk to create whiteness and softness, is a gentle and serious image of Hiromi, who has a genuine sense of justice.
With the addition of smoky and spicy frankincense and clean muguet scent, the middle note transforms into a slightly casual scent. It is an image of Hiromi who is prepared and admired by his subordinates. Here, I have no choice but to say, “I’ll put my heart and soul into it… I’ll wear perfume!”
The last note, which transforms into a calm scent while leaving a refreshing citrus and gentle musky note until the end of the story, transforms into a demon at the end of the story and persuades Daiji with all his heart and soul. I wish I could have gone out to eat with you,” he says, snuggling up to George and Karizaki.
Aroma: Citrus white musk
-Fragrance image-
Top notes: lemon, apple, pear
Middle notes: Frankincense, Muguet
Last Note: Amber, White Cotton, Creamy Musk 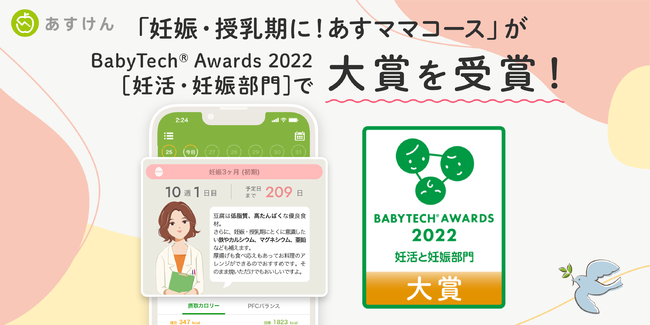 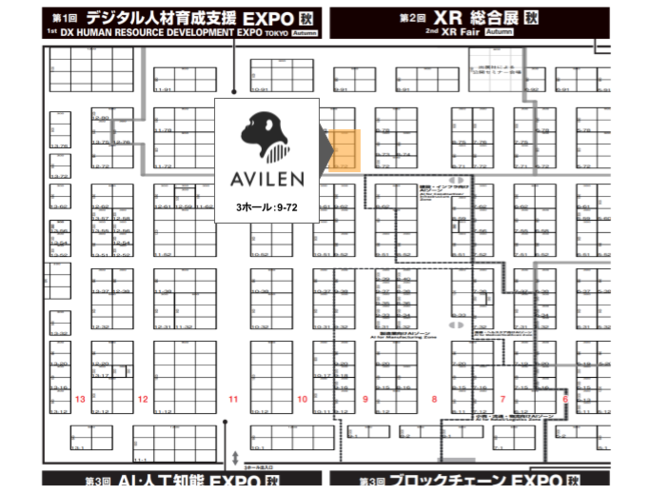