Long Run Running Co., Ltd.
Finalist for the 54th Kishida Kunio Drama Award (premiered in 2009) “Sexy Driver” will be performed as an entertainment show for “The Best of Theater and Film” Exclusively sold by Confeti

Projection live performing arts, no, Cinema?
This is a revival of the work that was first performed at Gallery Le Deco 4F (Shibuya-ku, Tokyo) in 2009 as a performance by Junko Emoto Foundation, and received a good reputation.
A happening outdoor theater that took place in the bay area with a spectacular view of midnight is transformed into an amazing 80-minute long cinema (100 minutes in total). , live and art… go on for an alternative show that will never forget your entertainment.
[Image 2

Q&A
Frequently Asked Questions for Junko Emoto
Q. What kind of performance is it?
A. In 2021, I was looking for a place to perform outdoors without an audience, and I came across a spectacular view. The miraculous all-night long theatrical time that was performed there from 3 o’clock in the morning was captured very beautifully by the “audience alone”. It’s also a one-cut long turn from a theatrical point of view. By the way, “Audience alone” is also my folk art name (this
explanation will take 3 hours, so I’ll skip it). Runa Endo and Shoichiro Suzuki, two super performers with transcendental skills, give a live talkie to such a special outdoor theater video. It’s a new sensation that invites you. When you think of new sensations, you might imagine expensive digital installations, but it’s an analog work that tries to develop new textures from places that anyone can think of.
Q. Is it a play or a video?
A. The enjoyment of the theater and the enjoyment of the video are a fusion of the best of both worlds!
Q. Please tell us the synopsis of “Sexy Driver”.
A. It’s a story about a woman who forgot her mobile phone in a taxi at midnight and the taxi driver she was riding in meet again, and the loneliness of the two people can’t be stopped.
Q. Please tell me the appealing point in the rude part.
A. This play was very well received when it premiered at Gallery Le Deco 4F (Shibuya-ku, Tokyo) in 2009 as a performance by the Junko Emoto Foundation, and was later selected as a finalist for the 54th Kishida Kunio Drama Award. I want to be proud of what I have achieved. In March 2022, we will hold a trial performance in this style of performance, and through SNS and questionnaires, we will receive feedback such as “This year’s best one came out!” It was a work.” “It was ridiculously interesting.” “It was an unprecedented attempt.” and so on.
About Fur Tribe
Established in September 2000 as an organization to stage works written and directed by Junko Emoto.
During the first few years of its founding, the company staged frenzied plays with a strong festive flavor. The performances by the female actors are very “indescribable” and have attracted attention, and in the 4th year since the launch of the company, it has become a theater company that mobilizes 4,000 people.
However, there is a sense of incongruity in the situation where only the “indescribable” performance has become like a symbol of the “fur tribe”
From around 2006, we had continued to perform at medium-sized theaters with a capacity of 400 people, but this changed to a light theater project that specializes in “laughter” and “playfulness” in a small gallery that can accommodate 40 to 50 people. to start. During the one-month period of the performance, we will try out various comedy techniques with the light footwork of performing 3 to 4 new comedies. In 2010, on the occasion of the 10th anniversary of the company’s founding, Chiisana Koi no Erogyi, which was performed at the Shimokitazawa Ekimae Theater, was selected as a finalist for the 55th Kishida Kunio Drama Award.
In 2012, he was invited by the Japan Cultural Institute in Paris, France, and performed his first overseas performance.
In 2015, he departed from the form of a “theater company” and began to search for a form of creation that connects “individuals”, which is different from “groups”.
In 2016, I made an outdoor theater with local people on Shodoshima, and in 2017, I went overseas (mainly traveling) with a grant from the Saison Foundation.
From around 2018, he will practice the creative style of “undivided” relationships at the “Foundation, Junko Emoto” performance.
Questioning all the systems necessary for making theater, he created and disseminated a new form of theater production. It even gives birth to theories such as “a new form of sex starting from the soy sauce theory”.
In 2020, “fur tribe” will start anew based on such exploration and free research of practice. At the same time, the company celebrates its 20th anniversary.
Performance overview
Fur tribe “Sexy Driver”
Performance period: November 30 (Wed)-December 4 (Sun), 2022 Venue: Kitasenju BUoY (49-11 Senjunakacho, Adachi-ku, Tokyo) Written/Directed/Video: Junko Emoto
■Performers
Runa Endo, Shoichiro Suzuki, Junko Emoto
■ Staff
Technical Director: Yoshinori Itoyama
Assistant Director: Kazunori Itoyama
Lighting cooperation: Takashi Ito
Production cooperation: Yuiko Morita
Production cooperation: Kyoko Kinoshita
Ticket: Chinao Suzuki
Design: two minute warning
WEB: rhythmicsequences
Cooperation: Yuko Itoyama (AMCF), Yuki Sugawara, SCN, ART: CORE, MASH Planning and production: fur tribe
■ Performance schedule
November 30 (Wednesday) 19:00
Thursday, December 01, 19:00
December 02 (Friday) 14:00/19:00
December 3rd (Sat) 14:00/19:00
Sunday, December 04, 14:00
■ Ticket price
Advance: 3500 yen
On the day: 3800 yen
(All seats are unreserved, with reference numbers) 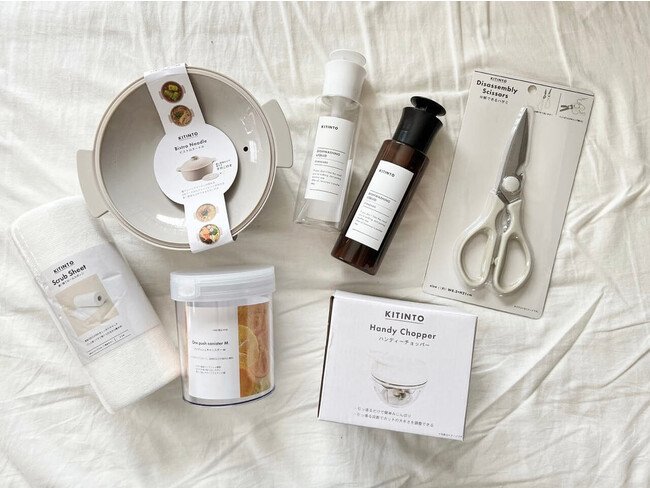