I am very pleased to receive the honorable title of Best French Craftsman. I was not able to receive such a chapter by myself, but thanks to the help of many people who supported me.
“I would like to express my sincere gratitude to everyone who has supported us thus far.”
I would also like to express my sincere gratitude to the people of France for recognizing me, a foreigner, as one of the leaders of French culture.
The food that I am involved in is not something that will be passed down to future generations as a tangible object.
I believe that the skills, knowledge, passion, and pride as a craftsman will be passed down to the next generation.
I feel even more encouraged to receive this honorable chapter, and I would like to carry on these traditions and make efforts to further develop French cuisine.
[Image 2

November 17th in Grenoble
≪The road to Kenichiro Sekiya’s M.O.F.≫
As my first challenge, I took part in the “-Le
Taittinger-International Culinary Award Contest”, a prestigious competition for skill and taste with a history that was won by Joël Robuchon, who I look up to as my teacher. Mr. Robuchon encouraged me, saying, “If you do it, you must win,” and in November 2018, I won the title on my second attempt and won the title of the best in the world. Following in the footsteps of his master, his next goal was “M.O.F.” The reason why I wanted to create M.O.F. It is due to the fact that I really wanted to pass it on. The examination was extremely rigorous and the degree of difficulty was high, and with that title, the “M.O.F.” was a highly skilled craftsman who was worthy of being the most excellent inheritor of French culture.
The “M.O.F.” (Meilleur Ouvrier de France National Award for Best Craftsman) is held every three to four years, and the contestants spend a long time challenging the examination. In the first document screening, in addition to the conditions of “working in France for more than 5 years, holding a prominent title in the past, and having a French guardian”, “the chef of the restaurant where the applicant works” A letter of recommendation from an instructor is required. Sekiya applied at the beginning of 2022. After document screening, in April of the same year, he went to Paris for the first round of written and practical skills screening. We have arrived at the practical skills of the final judging in Grenoble. Out of over 500 applicants, only eight received the title of “M.O.F.” this year. [Image 3

Left: Mr. Joel Robuchon Right: Kenichiro Sekiya
≪Kenichiro Sekiya Profile≫
Born in Chiba Prefecture in 1979. After graduating from a vocational school, he worked at a hotel before moving to France in 2002. Since 2006, he has been working at L’Atelier de Joël Robuchon in Paris. At the young age of 26, he was selected as a sous chef on Mr. Robuchon’s recommendation.
In 2010, he became the chef of L’Atelier de Joël Robuchon in Roppongi, Tokyo. In November 2018, he became the first Japanese chef in 34 years to win the 52nd

Left: Mr. Eric Bouchenoir Right: Kenichiro Sekiya
*Eric Bouchenoire: M.O.F. chef who joined Mr. Robuchon’s team since 1985 ≪What is Joël Robuchon’s restaurant?≫
Joël Robuchon’s artistic and creative cuisine has been praised by gourmets around the world as “art on a plate”, and his techniques and culinary philosophy of “cooking is love” have been passed down to “Joël Robuchon” around the world. ing.
In Japan, we have a total of 12 stores, including restaurants, cafes, patisserie, boulangerie, and bars, in Roppongi, Ebisu, and other locations in Tokyo.
HP: https://www.robuchon.jp/
Instagram: https://www.instagram.com/robuchon_tokyo
[Image 6 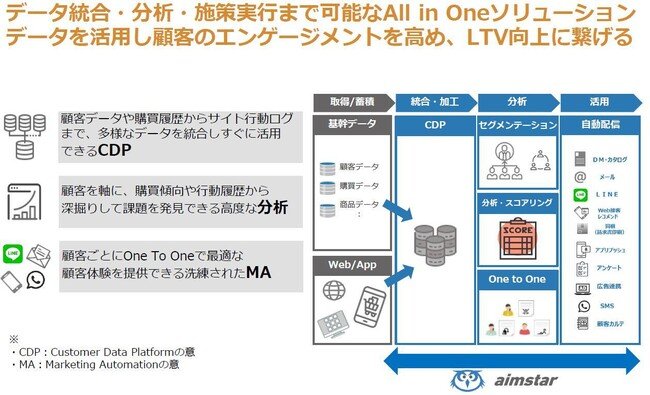 One thought on “Four Seas Co., Ltd. Breaking news Joël Robuchon Executive Chef Kenichiro Sekiya receives the “M.O.F.”, the highest honor in the world of French cuisine, as the first Japanese to do so.”