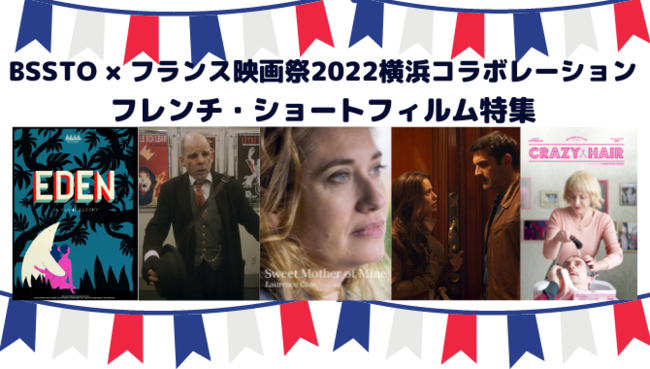 International short film festival Short Shorts Film Festival & Asia’s selected short films from around the world are delivered every Wednesday at “Brillia SHORTSHORTS THEATER OINLINE” (operated by Visual Voice Co., Ltd. / BSSTO), French Film Festival 2022 In collaboration with Yokohama, as a “French short special”, “My beloved mother” starring Emmanuel Devos, a unique actress who has appeared in “The Man Who Shaves” and “Midnight Pianist” and has attracted French movie fans. : La Mere a boire) and received the Most Viewed Award at SSFF & ASIA 2022, and “Speech” starring Denis Lavant, which also makes French movie fans’ hearts rustle, such as “Pont Neuf’s Lover” and “Dirty Blood”. (Original title: Le Disours) will be distributed from November 23 (Wednesday).
Enjoy online for free!
* “Speech” will be distributed for a limited time from November 23 (Wednesday) to December 7 (Wednesday), and “Crazy Hair” will be distributed from December 7 (Wednesday).
In addition, at the French Film Festival 2022 Yokohama, December 3 (Sat) from 11:50 at kino cinema Yokohama Minato Mirai, titled “The World of French Stop Motion Animation”, 6 short films of stop motion animation will be featured. screening. Seigo Higashino, Executive Director of Short Shorts Film Festival & Asia, will act as moderator and conduct Q&A with the creators of each film.

(Director: Julie Caty/France/Animation/2017/5:28)
[Synopsis] Adam and Eve spend boring days in the Garden of Eden. One day, the two of them will escape from their boring days…
The 2022 film festival starring Denis Lavant in “The Lovers of Pont Neuf” received the highest number of viewers at the online venue “Speech / Le Disours”
[Image 4 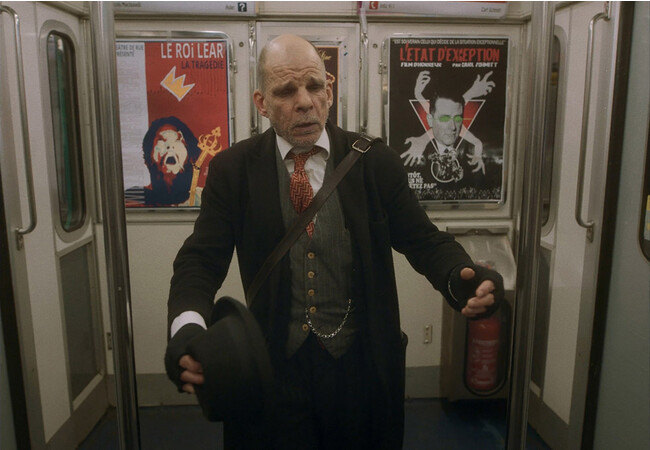 (Director: Mohammad Hijazi/France/Drama/2021/6:10)
[Synopsis] A man is giving a political speech. The identity of the man becomes clear through the speech. A homeless man in the Paris metro is haunted by his past as a former leader of a political party. The man’s current field of activity is the underground world where he collects a small amount of change every day.
Limited delivery from November 23rd to December 7th.
Emmanuelle DeVos in “Midnight Pianist”
“My Loving Mother / Sweet Mother of Mine”
[Image 5 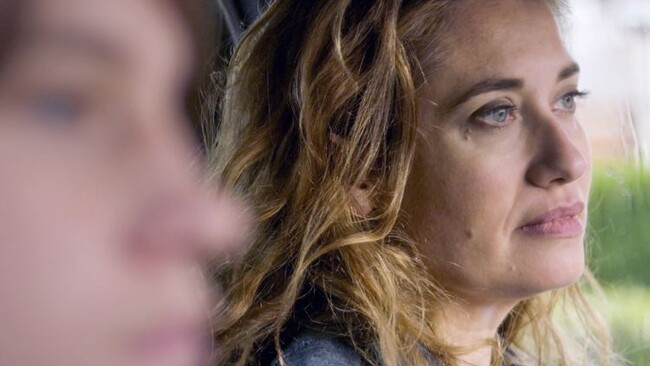 (Director: Laurence Côte/France/Drama/2016/11:37)
[Synopsis] Ariane and her son Thomas wait for “someone” in a parked car. It was the moment Ariane had been waiting for so long.
Time leap in French style!
“Leap to Love / Time to Love”
[Image 6

(Director: Pierre Ferriere/France/Romance/2016/9:00)
Synopsis: Lucy cancels a date, and a jealous Jill suspects she is cheating. In order to find out the truth, he visits her room in the middle of the night, but is faced with a certain resolution. I put my feelings that cannot be put into words on my scissors 『Crazy Hair』
[Image 7

(Director: Christophe Deram/France/Drama/2018/16:00)
[Synopsis] A 40-year-old man, Marco, is about to enter the hair salon “Crazy Hair” run by his biological mother in a seaside village that has been closed due to the arrival of winter. A mother who only knows her name. What are you waiting for? Trembling to find out about his past, he pushes the door of the hair salon.
ーーーーーーーーーーーーーーーーーーーーーーーーー
“Brillia Short Shorts Theater Online”
[Image 8 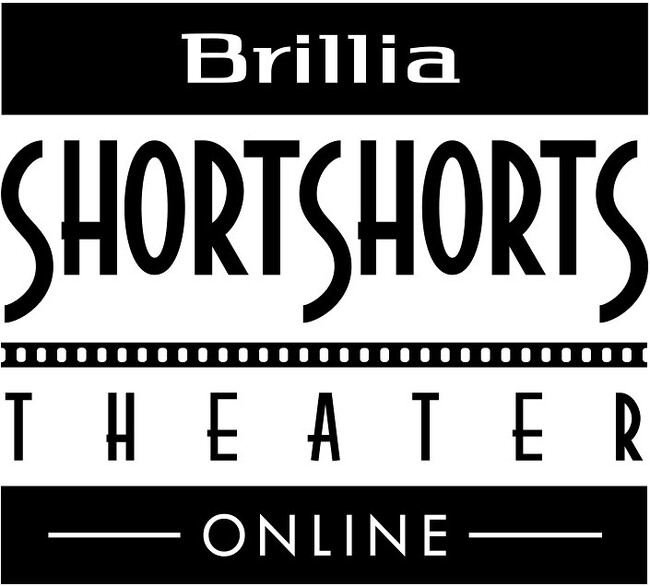 An online theater that distributes short films carefully selected by the international short film festival “Short Shorts Film Festival & Asia” every Wednesday.
It started in February 2018, taking over the brand of the short film specialty movie theater “Brillia Short Shorts Theater” which operated in Yokohama Minatomirai from February 2008 to December 2017. If you have a simple membership registration, you can always watch about 12 works for free.
Aiming to be an online theater that delivers wonderful movies to everyone’s daily life that teaches us the kindness and strength of human beings and hints for a rich life in a short time, we also publish articles that give hints on how to incorporate movies into your life. . https://sst-online.jp/
ーーーーーーーーーーーーーーーーーーーーーー
*Pacific Voice Co., Ltd. plans and manages Short Shorts Film Festival & Asia. Details about this release:
https://prtimes.jp/main/html/rd/p/000000163.000037516.html