FAR EAST ENTERTAINMENT Co., Ltd.
Frog 3 appears in the 6th release of “Amazon Original HEAT”!
As the 6th release of Amazon Music’s new project “Amazon Original HEAT”, which aims to grow together with artists by discovering and nurturing up-and-coming artists, curators include anime, manga and music, skating and sampling. Jun Inagawa, who has a free and live style of painting that fuses various cultures such as the world view of various subcultures, and Frog 3, who has changed his name from Digital Sauna Kids and is attracting attention as an artist, was selected. The first song as Frog 3 has been released.
[Image 1 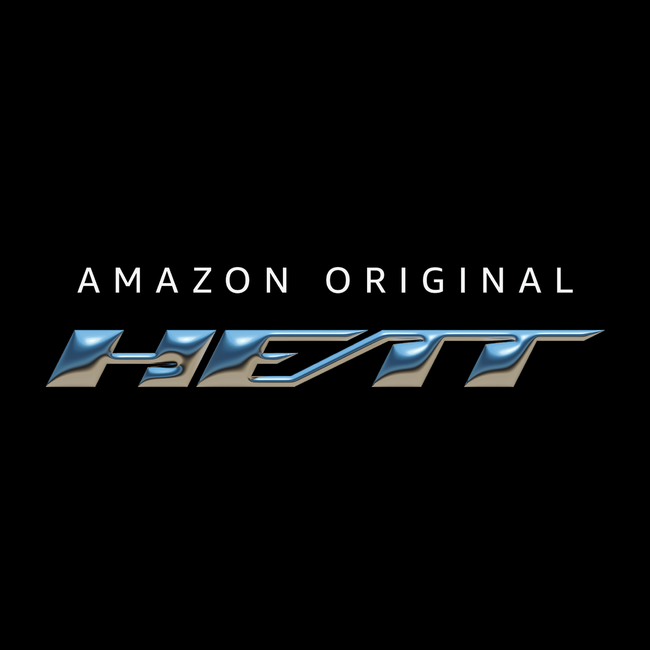 FAR EAST ENTERTAINMENT Co., Ltd. is responsible for the operation and production of “Amazon Original HEAT” (hereafter referred to as “HEAT”. Through discovering and nurturing up-and-coming artists, Amazon Music has released the 6th song of HEAT, which aims to grow together as a partner by staying close to the artists.
The curator is a free and live style that fuses various cultures such as anime, manga and music, skating and sampling, and various subcultures. VLONE led by A$AP Bari and skate brand PARADIS3 After that, we welcomed Jun Inagawa, who has expanded his field of activities, such as designing tour costumes for Billie Eilish’s 2nd album “Happier Than Ever”. Next year, the TV anime “Magical Girl Magical Destroyers”, which he is working on as an original draft, will be broadcast.
As an artist, Digital Sauna Kids, who have appeared in Mad Magic Orchestra and various events, have changed their name to Frog 3 and made their first release under the same name. They profess to have been influenced by The Chemical Brothers, Underworld, Denki Groove, and others, and this new interpretation of the song was a turning point. In addition, the song has added depth to the song with the addition of Grace Aimi, a biracial, bilingual, Z-generation pop singer born in Okinawa Prefecture in 2000.
The MUSIC VIDEO of the same song was also released yesterday. “The Message (feat. Grace Aimi)” Music Video – https://youtu.be/6Vx__hm25K0 Comment from Frog 3 below.
“‘The Message’ is a song that expresses the ups and downs of people’s emotions with a story. While coexisting elements of comfort and anxiety, it expresses an overall sense of openness. By giving each sound a character, it’s a composition that makes you feel like you’re watching a movie.And in the music video, the sounds we expressed are alive and moving.This Amazon Original Heat Our first single “The message”. We hope you enjoy both the song and the music video.” Also, an interview with curator Jun Inagawa and artist Frog 3 was released yesterday, so why don’t you check it out?
Interview article – https://eyescream.jp/music/124431/
[Image 2 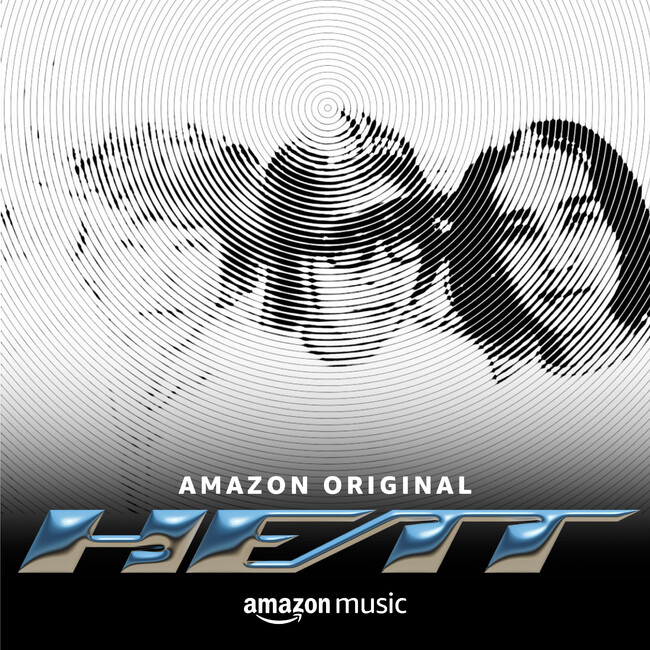 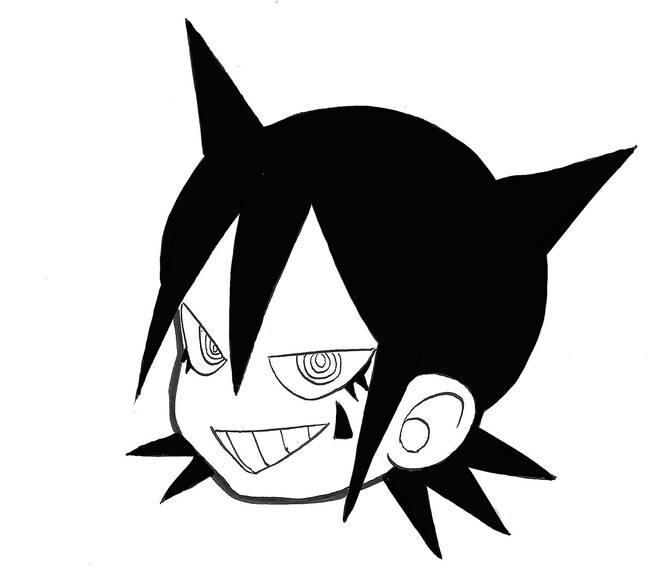 JUN INAGAWA
Born in 1999. creator. He liked anime and manga from an early age and started drawing. Spent junior high and high school in California, USA, and was greatly influenced by the skate culture that he encountered there, and started his artist activities based in LA in 2017. He is attracting attention for his free and live style of painting that fuses various cultures such as anime, manga and music, skating and sampling.
Currently, while working on the draft of the TV anime Magical Destroyers, he is also active as a DJ under the name of Mad Magic Orchestra.
[Image 4 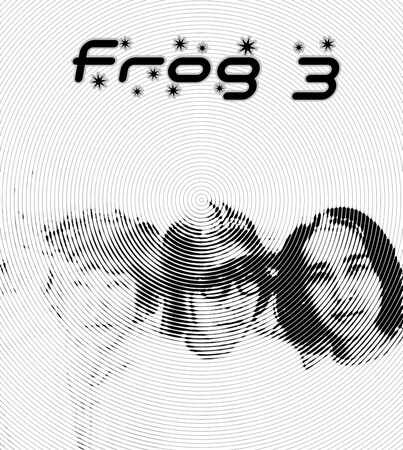 Frog 3
Electro group formed in 2021 by Obabita, JUN INAGAWA and Iris Sakai. Influenced by 90’s dance music and big beat, he started making music. The sound is played mainly in an analog way using the actual machine. The song released in this HEAT will be the first work. 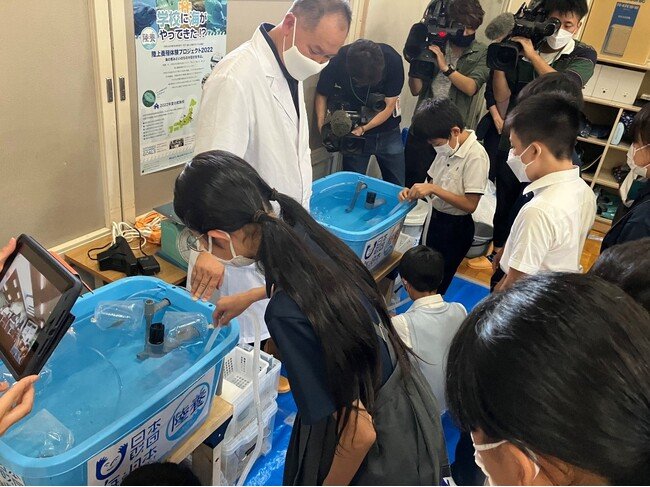 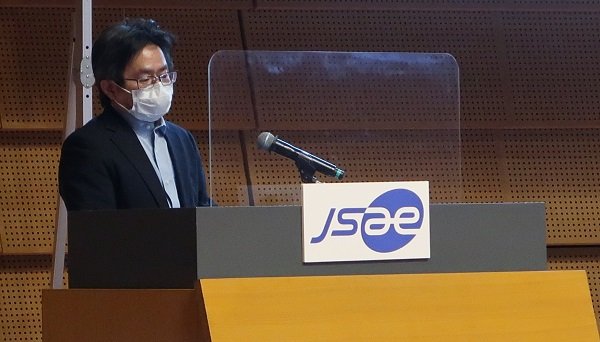 28 Nov 22 rehow
Gunze Ltd. New release of warm leggings that can be taken care of at home…
Uncategorized
0