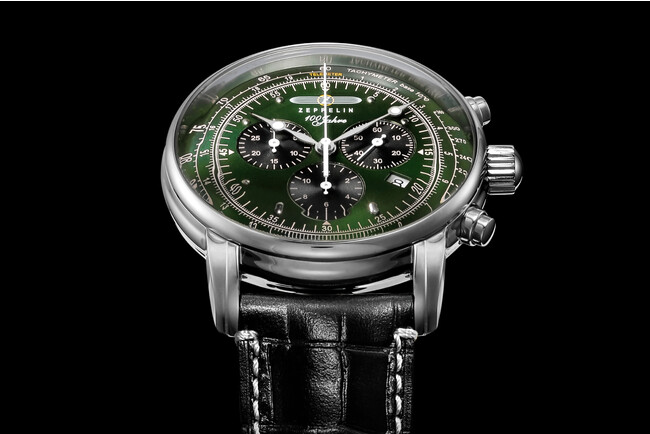 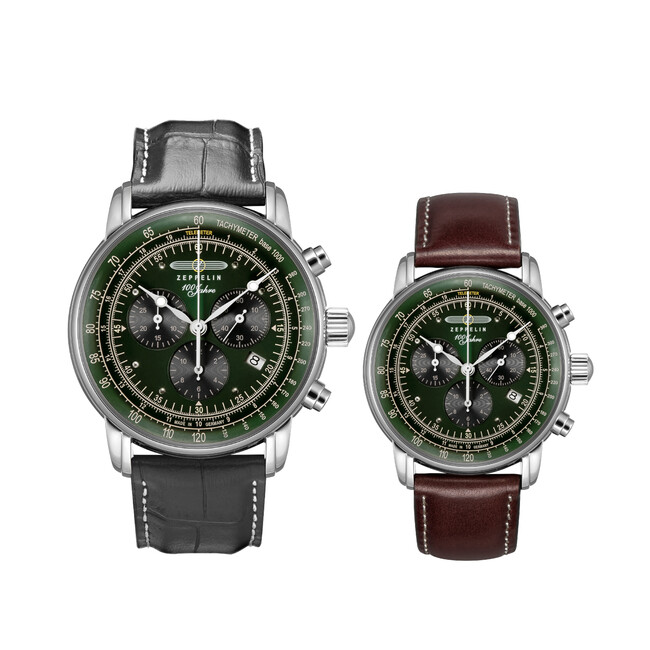 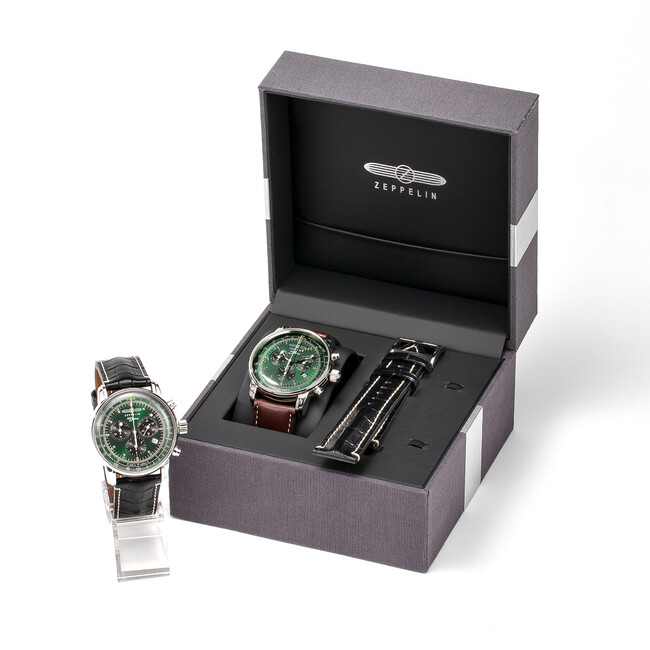 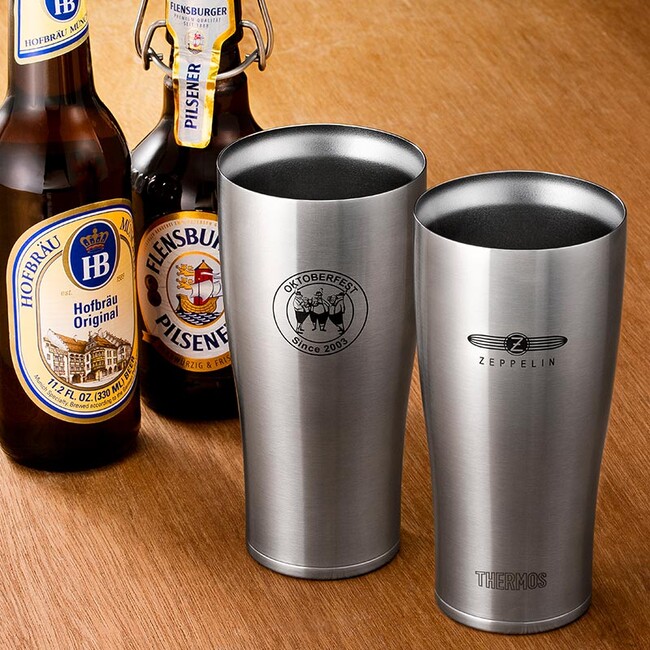 [Brand Overview – Zeppelin]
A quality-first German watch with an airship motif
Founded in Germany in 1987. With the slogan “MADE IN GERMANY”, it is a watch brand that combines a classical design that expresses Germany’s proud airship “Zeppelin” and the “quality first principle” typical of German watches. About 100,000 watches are produced annually. It is sold in 35 countries around the world, including Europe and America. [Ueni Trading Co., Ltd.]
A specialized trading company that handles brands such as watches, fashion goods, and fragrances.
We have the largest market share (*) in the import and wholesale of overseas brand products. Based on the achievements and know-how cultivated as an import wholesaler, we are expanding the business of Japanese authorized distributors and original brands.
England’s “Henry London” and “Ted Baker (watch)”, America’s “Timex”, Italy’s “Versace (watch)”, “Furla (watch)”, “Spinica”, Germany’s “Zeppelin” and “Duffa”, etc. While acting as the exclusive Japanese agent for , we have developed a large number of brands with a wide range of business models, such as developing “Angel Heart” and “Pelle Morbida” as manufacturers. *Company research
Details about this release:
https://prtimes.jp/main/html/rd/p/000001131.000025284.html 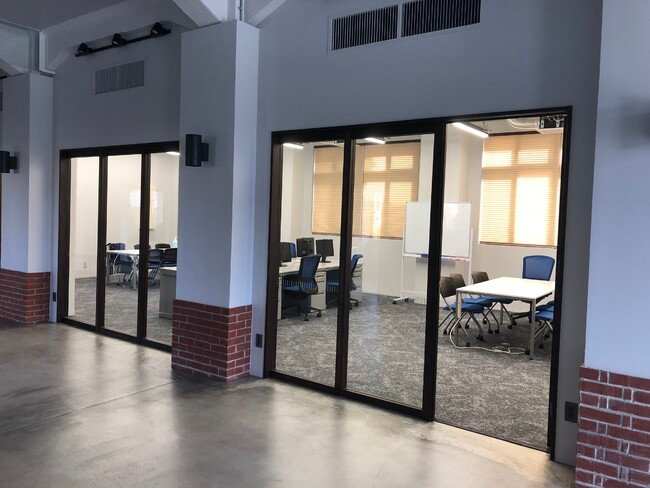