“JAPAN STREET LEAGUE” is a skateboarding league that was launched in March this year to express the world view of the world’s greatest skateboarding competition “STREET LEAGUE”, which is held in the United States, in Japan. It consists of 4 races throughout the year, and the first and annual champions will be decided in the main race, which is the 4th race.
The high level of the “JAPAN STREET LEAGUE”, where Japan’s
next-generation stars who are chasing the big ace Yuto Horigome (Tokyo Olympic gold medalist) gather, cannot hide their surprise even from overseas discerning fans. In fact, Daiki Ikeda, who won the first round in March, continued his momentum to win a silver medal at the big contest “XGames” (April, Chiba), as well as a world-class gateway to success, “Tampa Ama” (November, Florida). Tampa) and won the championship, proving that they are the next generation top in the world.
This time, the final races held at SKiP FACTORY in Tokorozawa City, Saitama Prefecture are the first race in March (Tokorozawa City, Saitama Prefecture, SKiP FACTORY), the second race in June (Adachi-ku, Tokyo, Murasaki Park Tokyo), and the third race in September. The top 10 players who earned points through all three races (Gamagori City, Aichi Prefecture / DELIC SKATEPARK) will participate.
“All the winners were in their teens.” In addition to the top ranking Kairyu Netsuki (19 year old winner of Round 2), the winners and top performers of each tournament gathered, and Tohei Yabushita, the youngest at 13 years old, was ranked 3rd and participated in the final round. rice field. The 10 players are divided into 2 groups and compete in the preliminary rounds, and the 5 players with the highest scores advance to the final round. The 2022 champion will be determined by two 45-second “runs” packed with each personality and five one-shot skill battles “best tricks”.
In addition, it has been decided that a women’s contest will be held for the first time this time. Just like the boys, Japan’s girls skaters are on top of the world. ?
Many of the men’s and women’s national team players have been designated as players for the Japanese national team, and there is also the aspect of a battle that predicts the future for Paris two years from now. Who will stand out in the Japanese men’s and women’s streets with a thick layer? Together with the DJ and MC at the venue, we will perform an exclusive live broadcast full of the unique culture of skateboarding. Those who control Japan control the world! The world’s top level battle begins!
◇ Skateboarding “JAPAN STREET LEAGUE 2022 Annual Champion Decision Battle” Exclusive LIVE distribution overview
■Competition schedule: December 4th (Sun) 12:30-Men’s and Women’s Preliminaries 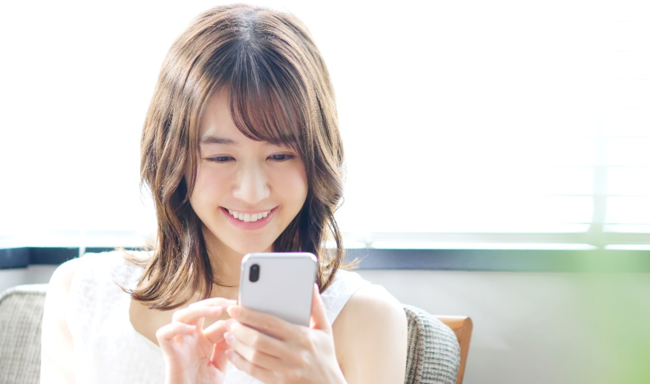