This work was directed and choreographed by Tom Ein for the screenplay and lyrics, Henry Krieger for the music, and Michael Bennett, known for “A Chorus Line”. A blockbuster Broadway musical that won six Tony Awards, including Best Musical Screenplay and Best Choreography. In 2006, it was made into a movie starring Beyoncé, and it became a big topic all over the world.
Set in America in the 1960s, the glory and setbacks of a female vocal group dreaming of becoming a star, the feuds, conflicts, friendship, and love that are drawn behind the glittering showbiz world… A gem of a human drama that mixes various thoughts. It is spelled with the famous song of.
Starring Dina Futo Nozomi, Effie Miho Fukuhara and Eri Murakawa, and Laurel Sara. Unveiled the masterpiece singing performance “Dream Girls”. During the question and answer session that followed, co-stars spi, Hiroki Utsumi, and Kana Nakane, as well as Hiroki Okada, Hajime Komada, and director Takuji Manabe appeared.
Regarding the role that they will play, the four said, “I hope that I will be able to convey the growth and the process of taking a step forward while feeling it myself.” I think that she is a woman with many facets, such as setbacks, raising a child as a single mother, so if I can express all of them in one song” (Fukuhara), “I am a character with a particularly strong emotional energy, I want to face it with all my heart.” (Murakawa), “I’m a lively and innocent character, but I’d like you to experience the hardships of showbiz and see the growth process of becoming a single singer.” (sara)
Enthusiasm. In addition, one of the highlights of this performance is the approximately 200 gorgeous costumes designed by Atsushi Arimura. Nozomi said, “I’ve been indebted to Arimura-sensei since I was in Takarazuka. The four of us were taught how to pose by Arimura-sensei. I want to study hard,” he said.
Tickets for the Tokyo and Osaka performances will go on sale to the general public from 10:00 on Saturday, November 19th. For details such as the after talk, please check the official website of the Broadway musical “Dreamgirls”.
[Image 2

28 Oct 22 rehow
Apti Co., Ltd. [Free trial meeting] A must-see for personnel who have retired even one…
Uncategorized
1 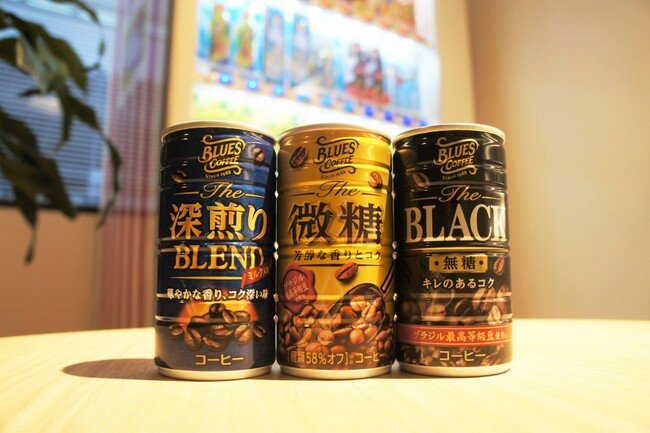