G-Star RAW and hat designer Stephen Jones have launched a
revolutionary couture hat collection that combines their legendary craftsmanship with G-Star RAW denim expertise. The collection includes five haute couture hats and two limited edition bucket and baseball caps for sale.
“Everyone in the world knows what denim is and what it stands for. -Star RAW gave me a complete blank mandate.” – Stephen Jones Haute couture meets craft denim:
The G-Star RAW x Stephen Jones collection features five couture denim designs and two for-sale designs. Each exclusive piece is an expression of exquisite craftsmanship, all made from recyclable and organic denim fabrics. Inspired by Steven’s early couture work, the couture hat became intricate and extravagantly detailed and
supersized. In addition, the retail collection is made up of two designs inspired by the world’s most popular classic streetwear styles: the bucket hat and the baseball hat. This design for sale will be available from Friday, December 2nd.
It is 44,000 yen (tax included) and will be sold only at G-Star RAW Shibuya store and Namba Parks store in Japan.
A short documentary about Jones:
A short documentary film was also shot in Steven’s studio in Covent Garden, London. The film offers a rare glimpse into his atelier and creative process, as well as a glimpse into his rebellious past and position in the high fashion industry. It is possible. And Jones’ anarchic attitude once again pushed the boundaries of denim design, transforming denim streetwear into haute couture. We get to know how Jones came to be the legendary hat designer he is today.
Before becoming a hat designer:
Stephen Jones (born 1957 in Chester, Cheshire, northwest England) emerged on the London fashion scene when street style exploded in the late 70s. By day, he’s a student at Central Saint Martins fashion school, and by nightfall, he’s a pioneer of unconventional style, wearing his iconic hat of his own design at the legendary Blitz nightclub. went.
Over the years, his work has been offered to rock stars and royalty. Even now, its popularity has not declined, and has been used by many celebrities such as Rihanna, Mick Jagger, Lady Gaga, and Princess Diana.
Stephen’s sculptural hat designs have remained at the forefront of fashion, launching off-the-beaten-path pieces at iconic houses such as Christian Dior, Vivienne Westwood and Marc Jacobs. Drawing on his experience in womenswear design, he draws new designs while always being conscious of the position of the hat in the overall clothing. This momentum is still unstoppable.
[Image 2 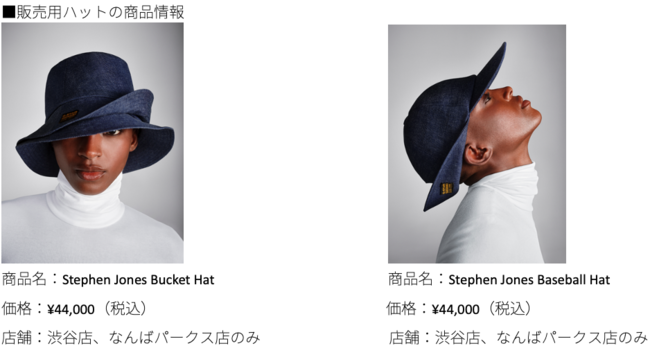 ■ Product image:
・ Couture hat: https://4.gigafile.nu/0219-644871f5f98b66533a9f8766946f44a0 ・ Hat for sale: https://4.gigafile.nu/0219-7d3e96393f786f96c679325e836f1560 ・Stephen Jones: https://4.gigafile.nu/0219-21213c1c32789aab4fb2206119646d72 ■ Campaign video: https://youtu.be/QlLMe9nMaeM
About G-Star RAW:
Since 1989, G-Star RAW has been pushing the boundaries of denim design, demonstrating a unique vision of the future and bringing ‘luxury denim’ to the streets through pioneering styles. G-Star RAW demonstrates its craftsmanship down to the smallest detail, taking denim to another dimension, with the philosophy of expressing the commitment to denim called “Hardcore Denim” and the strong belief that denim has no limits. It is sublimated to With innovation,
sustainability and creativity as our core, we are constantly pursuing the next generation of denim while considering people and the global environment.
inquiry:
G-Star International
Marketing・PR Yoko Kido
Contact: 03-6890-5620
Details about this release:
https://prtimes.jp/main/html/rd/p/000000034.000084087.html 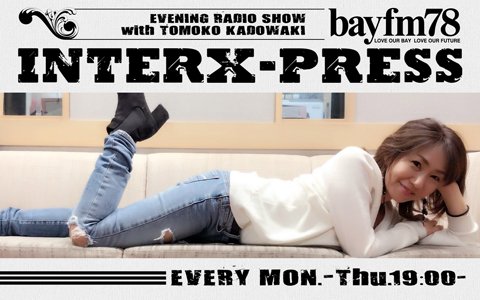