Game Age Research Institute Co., Ltd.
Survey on gadget usage of gamers_Over 30% of gamers have gadgets they want in the near future
Gamers looking forward to new gadgets they haven’t used yet

■ More than 30% of gamers have gadgets they want in the near future First of all, when asked what gadgets they currently own or use, 88.1% of them own and use smartphones, and 29.4% of them own and use tablets. Wireless headphones are owned and used by 15.3%, both of which are highly mobile, and it can be seen that many gamers have items that they use on a daily basis. However, other gadgets such as smart watches and smart speakers are less than 10%. [Graph 1.] [Image 3

■ There are many opinions that they would like to use gadgets they have never used, rather than replacing them
Looking at the above results, there was a tendency to list the smartphones and tablets that are still owned and used as what they want. Therefore, we asked whether the gadgets listed as the top gadgets they wanted or wanted to use should be purchased as
replacements, additional purchases, or as new purchases.
Since most gamers use smartphones, more than 90% of them are thinking about purchasing a replacement or additional purchase, but tablets, which are owned and used relatively often, are 70.3%, and wireless headphones are 77.8%. And more than 70% of them were the intention of new purchase.
When asked why they want it, there were many opinions that they wanted a tablet not for themselves but for family use, such as “Because children can use the tablet. I want to use it for watching videos and recipes for my children” (female/30s). rice field.
Furthermore, we can see that about 90% of smartwatches and VR headsets, and almost all who answered that they want drones intend to purchase new ones. [Graph 4.]
[Image 5

Next, I tried to see if there is a trend in the gadgets that I want/want to use by age group.
Smartphones and tablets do not show any major characteristics by age group, but there is a strong tendency for smartwatches and VR headsets to be desired by those in their teens and 40s.
Reasons for wanting a smartwatch and how to use it: “My friend has one and it seems useful. I want to use it to check emails and LINE.” I want to know the distance traveled while running.” (Male/40s), VR headset: “I want to own and experience cutting-edge equipment. I want to use it to play games and enrich my life.” 40s) and other opinions were seen.
In addition, smart speakers and drones tended to be high among people in their 40s. [Graph 5.]
[Image 6

From the results of this survey, we can see that gamers are interested in various gadgets, not to mention the high demand for smartphones and tablets.
In terms of age trends, people in their 20s and 30s want gadgets that they use on a daily basis, such as smartphones and tablets, while those in their teens and 40s want gadgets that make their daily lives richer and more enjoyable. A trend was seen.
In particular, regarding gadgets in general, there are opinions such as “I’m interested in how new technology can be used for commercial products.” As you can see, such a trend was strongly seen in the 40s. Gadgets are highly functional, but at the same time have the charm of a toy, and enrich our daily lives. There will continue to be a variety of products that will arouse the interest of trend-conscious gamers. In addition, please refer to the gadgets that you want by age group, and I think that they will be pleased as gifts for your family and partners for the coming Christmas.
[Image 7 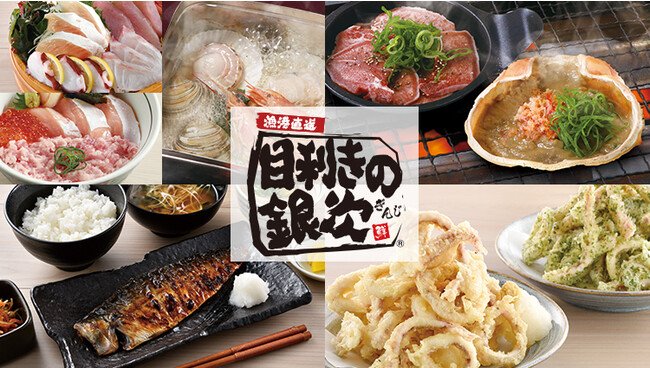 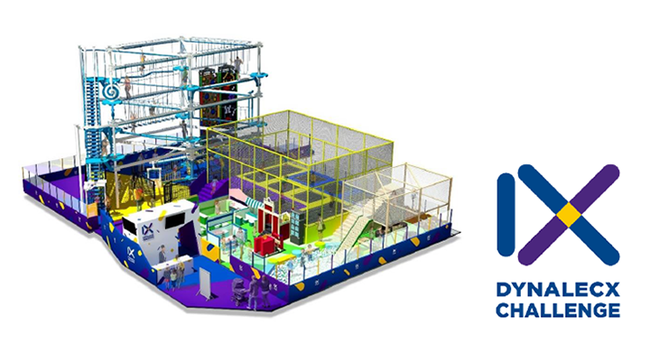