GAMEPLEX Inc.
[Grand Saga] The official program to commemorate the 1st anniversary of the release has been decided!
In the program, there will also be live readings by Shinnosuke Tachibana, Akari Kito, and Yukana!

NPIXEL Co., Ltd. will hold the official program “Gran Saga Channel 1st Anniversary Great Thanksgiving” commemorating the 1st anniversary of the release of the cinematic online RPG “Gran Saga” (operated by GAMEPLEX Co., Ltd.) from 20:00 today. It will be distributed on the YouTube channel. Shinnosuke Tachibana, who played Gran Weapon Silvano, will be the MC, and Akari Kito, who plays Ceriado, and Yukana, who will play Ruin, will appear as guests.
In addition, to commemorate the 1st anniversary of the program, in addition to update information, we will deliver content that will satisfy viewers, such as “reading drama” by gorgeous voice actors, gift information, and user-participating Twitter-linked projects. increase. Please take a look to the end!
[Image 1

“Gran Saga Channel 1st Anniversary Big Thanksgiving” delivered today! The “Gran Saga Channel”, which delivers the update information of Gran Saga as soon as possible, will be distributed on the official Gran Saga YouTube channel from 20:00 today!
This time, in commemoration of the 1st anniversary of the release of Gran Saga, we will deliver gorgeous content suitable for the 1st anniversary under the title of “Grand Saga Channel 1st Anniversary Great Thanksgiving”! Shinnosuke Tachibana, who played Wynn’s Grand Weapon Silvano, will be the MC, and Akari Kito, who plays Ceriad, and Yukana, who will play Ruin, will appear as guests!
We will deliver a lot of live “recitation drama” by gorgeous guests, Twitter-linked projects that users can participate in, and annual gift information, so please take a look!
[Video 2: https://prtimes.jp/api/movieim.php?url=www.youtube.com/watch?v=U6Oa76kq2Y8]    ▲ Click here to make a reservation to watch the program!
Distribution start date and time
2022/11/16 (Wed) 20:00
distribution platform
Official YouTube Channel:
https://www.youtube.com/channel/UCt1SxDHFgdRg8DdUWg5bgHg
Performer (honorifics omitted)
MC: Shinnosuke Tachibana (role of Silvano)
Guest: Akari Kito (role of Ceriad), Yukana (role of Luin)
What is Grand Saga
Gran Saga is an original cross-platform game created with the highest quality that can be enjoyed on iOS/Android/PC.
Based on the royal road RPG, we will deliver high-quality 3D graphics with Unreal Engine 4 and a full voice story by super gorgeous voice actors such as Yuki Kaji and Akari Ogashira, in order to make it a game that is loved all over the world. In addition, Yoko Shimomura is in charge of producing all the music, including the in-game BGM, Yoshitaka Amano is in charge of the illustrations and logo design, and RADWIMPS is handling the Grand Saga theme song “MAKAFUKA.”
In addition to that, Mr. Genki Kawamura will produce the original animation “Mysterious”, and Mr. Nobuaki Kaneko will be appointed as the official ambassador of Grand Saga. In addition, in the TV commercial released at the time of release, actors Shun Oguri and Nobuaki Kaneko delivered highly story-oriented content focusing on “friends”.
[Image 2 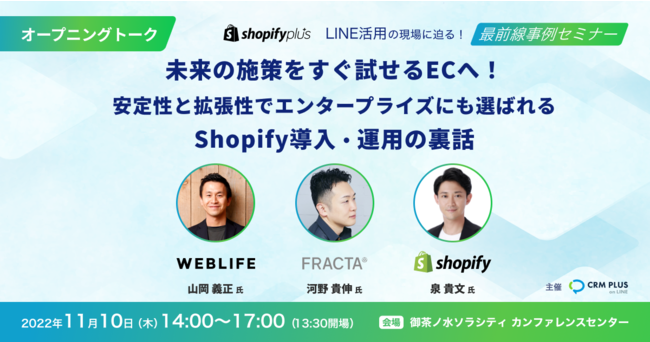