A new area and paradeus “Arena” has appeared in “Capture Operation”! The event where you can get limited skins is now easier to play and reprinted! -Dolls Frontline news release-
Delivered on November 11, 2022
Sanborn Japan Co., Ltd. has added a new area “Hurricane” N7 Outer Defense Line to the “Capture Operation” that can capture powerful hostile forces in the strategic simulation game “Dolls Frontline (hereinafter “Dolflo”)” for smartphones. and ★3 unit “Arena” will appear. We will also inform you about in-game information such as reprints of past limited events.
[Image 1

Dolls Frontline official Twitter account
@GirlsFrontline (https://twitter.com/GirlsFrontline)
A new area and paradeus “Arena” has appeared in “Capture Operation”! “Hurricane” N7 Outer Edge Defense Line will appear from “November 18th (Friday) after maintenance” as a new area in “Capture Operation” that can capture powerful fusion force units.
In addition, the units that can be captured will change, and it will be possible to capture Paradeus’ unit “Arena”.
★ The area where the 3 unit “Intruder – Witch of the End” can be captured is until “November 18th (Friday) 13:00”, so don’t forget this.
▼Holding period
November 18th (Friday) after maintenance to December 16th (Friday) 13:00 [Image 2

The event where you can get limited skins is now easier to play and reprinted! After the maintenance on October 18th (Friday), we will hold the reprint event “Butterfly in the cocoon”.
This event is an event that aims to collect the event item “Phantom Butterfly” on a dedicated stage during the period and exchange it for luxurious rewards.
Rewards include special skins for Tokarev, as well as equipment, furniture, and various items.
The limited drop dolls have changed in this reprint, so whether you are playing for the first time or have played before, enjoy the event and aim for limited drops and rewards.
Please check the official Twitter for details on rewards.
▼Holding period
October 18th (Friday) after maintenance to December 2nd (Friday) before maintenance
[Image 4

▶ A variety of firearms for cute girls! Run through the battlefield with your favorite tactical doll!
A profound story unfolding in a devastated world after World War III “Dolflo” is a charming “tactical doll” and a hard “story”.
The year is 2062, after World War III. A player who is the commander of the private military company “Griffin”
You will run through many battlefields with the tactical dolls. The “Iron-Blooded” that venges mankind
Dolls and mysteries lurking in the shadows of the battlefield await your arrival.
[Image 7

The main character of the main story “M4A1”. A special tactical doll that belongs to an AR platoon and can take command of the unit without a commander.
[Image 8

▲ “Griffin” and “Iron-Blooded” are hostile. A certain incident occurred, and the “Iron-Blooded” doll went out of control. Stands in the way of the player as an enemy of mankind.
Obtain by “manufacturing” a character! Organize your troops! Tactical dolls can be manufactured by combining the number of “human power”, “ammunition”, “distribution”, and “parts”! Tactical dolls not only have strengths and weaknesses depending on the type of firearm, but also have various skills individually. Think about combinations of tactical dolls and organize your troops.
[Image 9

▲ A “doll manufacturing contract” is required to manufacture dolls. You can get it by clearing the daily missions, so let’s actively do the missions.
[Image 10

▲ It will be cleared by achieving the mission goal for each map. There are various gimmicks in the arranged squares. Let’s attack while considering the placement and effect
[Image 12 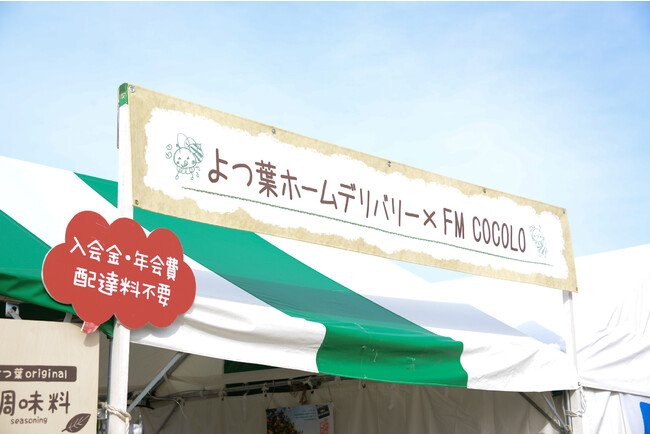 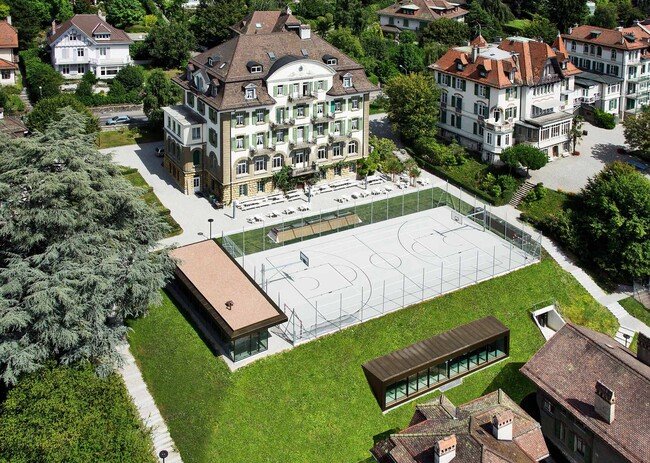