New skin “Silver Fairy Tail” like fairies dancing in the snow is now available The past children’s skin “Children’s Phantasm” will be reprinted for a limited time of one week!
-Dolls Frontline news release-
Delivered on November 22, 2022
Sunborn Japan Co., Ltd. is a strategic simulation game for smartphones “Dolls Frontline (hereinafter referred to as “Dolflo”)”. Fairy Tail” will be released in advance.
We will also let you know about upcoming in-game events.
[Image 1 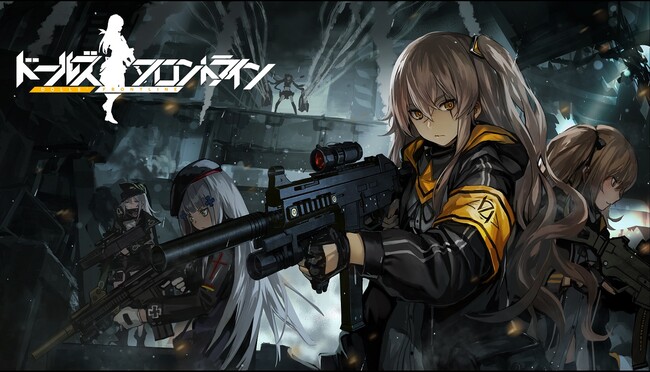 Dolls Frontline official Twitter account
@GirlsFrontline (https://twitter.com/GirlsFrontline)
New skin “Silver Fairy Tail” like fairies dancing in the snow is now available A new skin theme “Silver Fairy Tail” that is perfect for the season when Santa Claus gets busy will be added to the game from “December 3 (Sat) 0:00”.
Please pay attention to the characters who look like fairies dancing in the snow. In addition, the skin pack of the same series will be sold at the same time.
Details of each skin will be released on the official Twitter, so don’t miss it. ▼Holding period
December 3 (Sat) 0:00 to December 30 (Fri) 13:00
[Image 2 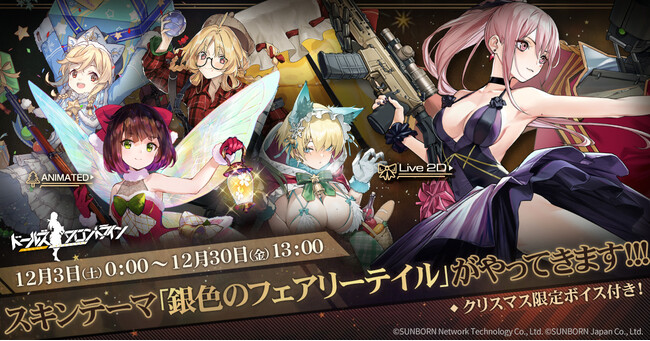 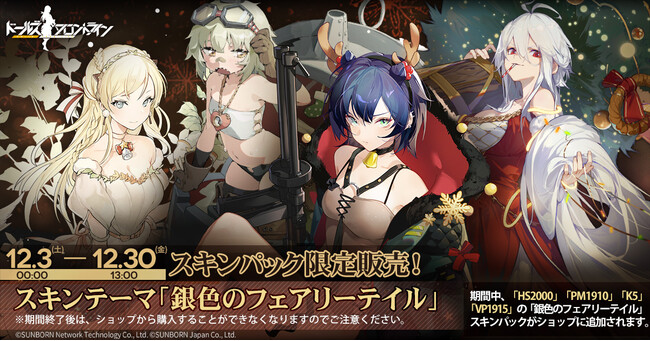 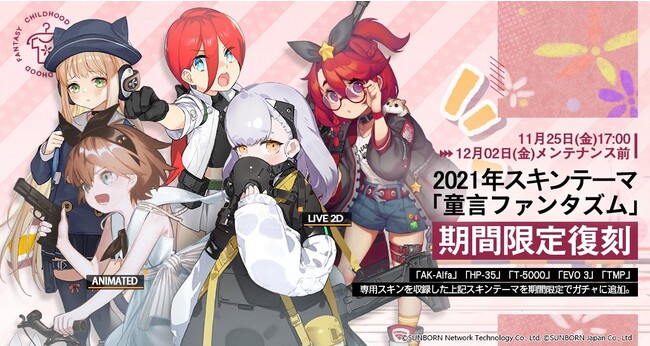 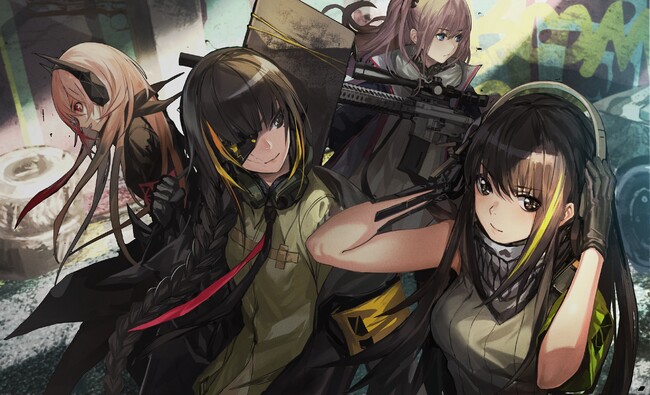 ▶ A variety of firearms for cute girls! Run through the battlefield with your favorite tactical doll!
A profound story unfolding in a devastated world after World War III “Dolflo” is a charming “tactical doll” and a hard “story”.
The year is 2062, after World War III. A player who is the commander of the private military company “Griffin”
You will run through many battlefields with the tactical dolls. The iron-blooded puppets that venge on mankind, and the mysteries lurking in the shadows of the battlefield await your arrival.
[Image 6 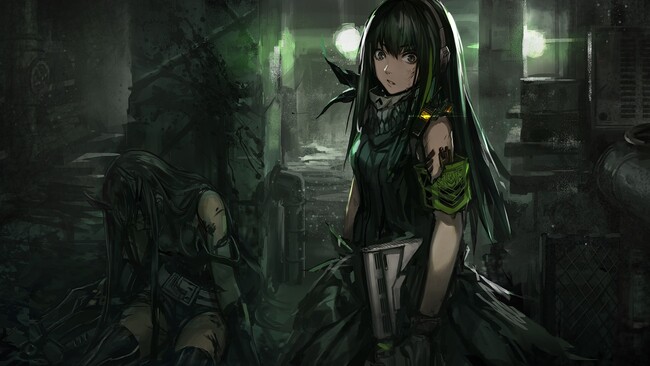 ▲ M4A1, the main character in the main story. A special tactical doll that belongs to an AR platoon and can take command of the unit without a commander.
[Image 7 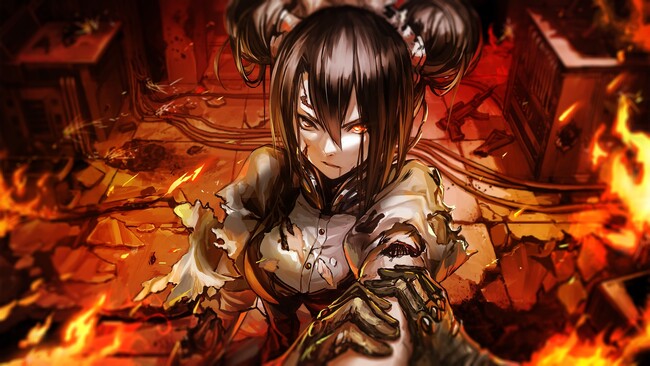 ▲ “Griffin” and “Iron-Blooded” are hostile. A certain incident occurred, and the “Iron-Blooded” doll went out of control. Stands in the way of the player as an enemy of mankind.
Obtain by “manufacturing” a character! Organize your troops! Tactical dolls can be manufactured by combining the number of “human power”, “ammunition”, “distribution”, and “parts”! Tactical dolls not only have strengths and weaknesses depending on the type of firearm, but also have various skills individually. Think about combinations of tactical dolls and organize your troops.
[Image 8 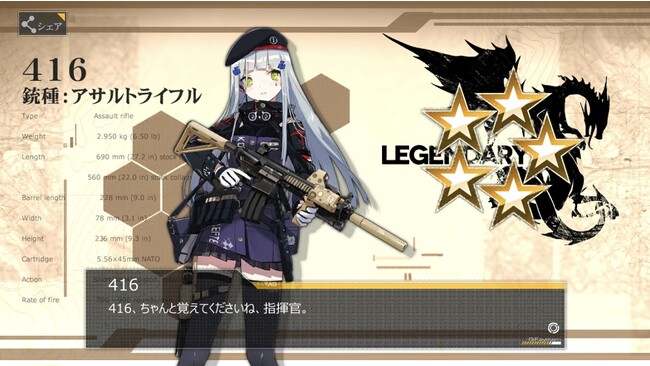 ▲ A “doll manufacturing contract” is required to manufacture dolls. You can get it by clearing the daily missions, so let’s actively do the missions.
[Image 9 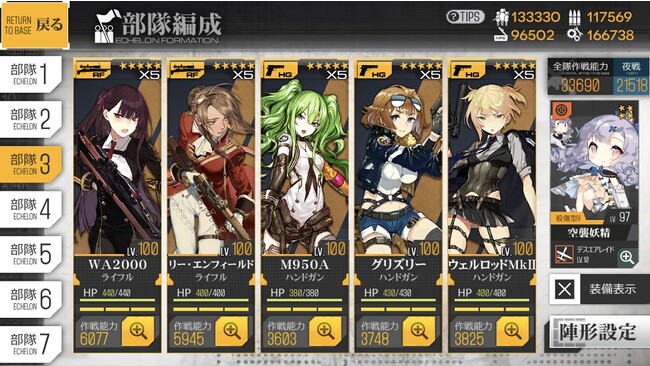 ▲ Let’s form a unit while considering the type of firearms and skills. Let’s set the standing position during the battle while checking the effective range of the skill in “Formation setting”.
Occupy a square and defeat the enemy! Aim to complete your mission! Battles in “Dolflo” are board game style.
Every turn during map battle, move while consuming action points. Move to the same square as the enemy to switch to a shootout.
Occupy the square while anticipating the enemy’s movement! Carry out your strategy strategically!
[Image 10 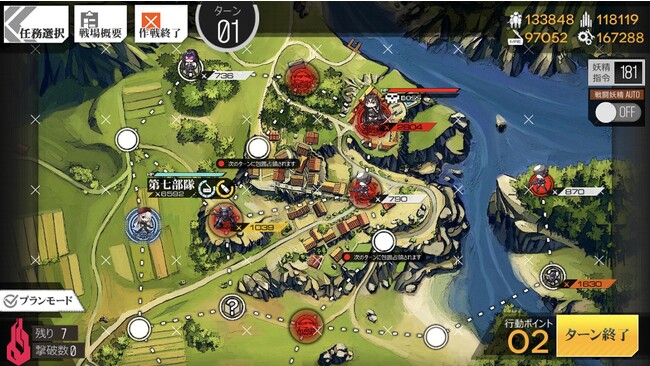 ▲ It will be cleared by achieving the mission goal for each map. There are various gimmicks in the arranged squares. Let’s attack while considering the placement and effect
[Image 11 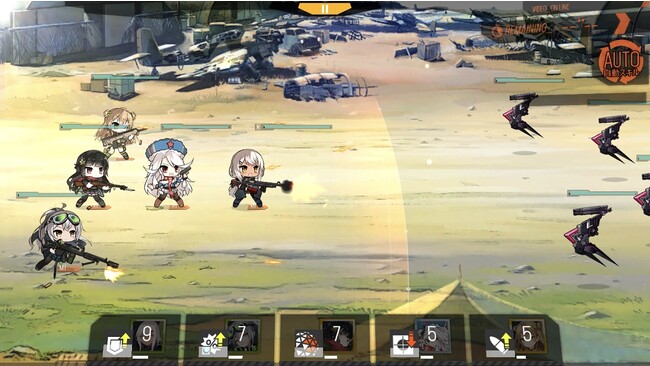 24 Oct 22 rehow
members 30 finalists selected from over 500 entries from all over the country, a record…
Uncategorized
0