Hochi Shimbun Co., Ltd.
2023 “Hochi Giants Calendar” to be released on November 14th Quantities are limited; double-sided A2 posters of both Sakamoto and Hisashi Yoshikawa are included as an early purchase bonus

Hochi Shimbun (President: Hirohiko Yoda), which publishes “Sports Hochi”, will release the 2023 edition of the “Hochi Giants Calendar” (14 sheets of A2 size, 1,900 yen including tax) nationwide. The cover is the name of the player on the cover, and the door is manager Yoshinori Hara. From January, Sugano pitcher, February Hisashi Yoshikawa, March Sakamoto, and so on, 18 main players are lined up in their home uniforms. In addition, as an early purchase privilege, double-sided A2 posters of both Sakamoto and Hisashi Yoshikawa are included (limited quantity, end as soon as it is gone).
Hochi Giants Calendar 2023
[Image 1 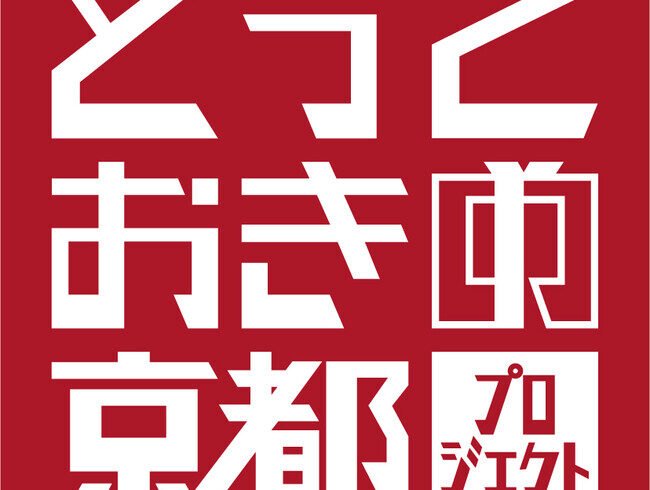 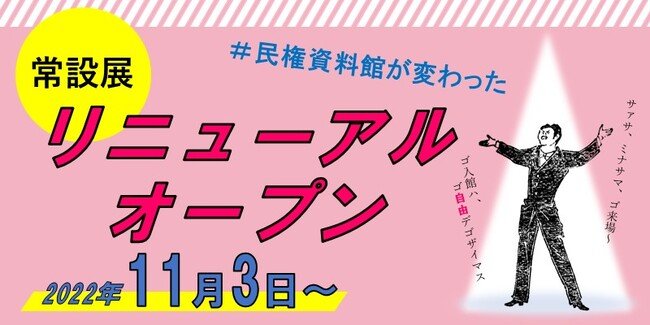