Micromagazine Co., Ltd.
Hot topic in TV drama! 7 reprints of “The Other Side of Goodbye” have exceeded 30,000 copies in the series!
The original work of the TV drama “Sayonara no Mukakata” that participated in the 4th year of Reiwa Agency for Cultural Affairs Art Festival! This is a moving novel about a “reunion after death” with a loved one.

・Original work of the TV drama “Sayonara no Mukougata” that
participated in the 2022 Agency for Cultural Affairs Art Festival ・Who do you want to meet at the end?-A touching novel of 100% purity, woven by various people and guides.
・The booklet with 7 reprints and obi is also released!
・ Original QUO card gift campaign is being held
Micro Magazine (Chuo-ku, Tokyo) has completed seven reprints of the novel “The Other Side of Sayonara”.
[Image 1

Other side of goodbye

Author: Haruki Shimizu/Illustration: Atsuki Ito
ISBN: 9784867161401
46 size / hard cover / 240 pages
List price: 1,650 yen (body 1,500 yen + tax 10%)
A touching novel depicting a “reunion after death” with an important person “Sayonara no Mukou Side”
This is a novel based on the TV drama “The Other Side of Sayonara” that participated in the 4th year of Reiwa Cultural Affairs Art Festival.
This work received many impressions from the bookstore staff, saying, “Tears spilled” and “I feel warm and happy.”
TikTok creator Kengo praised the novel, saying, “It’s a work that teaches you how to live.”
The sequel “Sayonara no Mukakata i love you” was decided to be reprinted before its release.
And the publication of Volume 3 has also been decided! (Scheduled for summer 2023) It is a topical work that you can’t take your eyes off. [Image 2

[Synopsis]
“Who would you like to see last?”
That’s what the guide, the man at the place called “The Other Side of Goodbye,” said.
When people die, they return to the world for one last day.
You will be given time to meet the people you want to meet.
However, the people you can meet there
Only people who don’t know you’re dead yet.
Surely, no matter what difficulties await, people still go to see their loved ones.
A touching novel with 100% purity that depicts the final reunion of such various people.
[Episode & character introduction]
Episode 1 Heroes
Ayako Sakuraba: Junior high school science teacher
Ayako, who died saving a puppy, goes to see her young son.
Episode 2 The Prodigal Son
Koichi Yamawaki (Yamawaki Hirokazu): A lover of sake and monster movies Yamawaki returns to his hometown to see his father, who has been in a state of isolation.
Episode 3 Selfish you
Kotaro Iseya … Loves taking walks and taking naps
Iseya, who had a fight with his girlfriend who was living with him and had an accident while running away from home, goes to see her one last time.
Episode 4 The other side of goodbye
Misaki Kagura … Vocal of the artist “Paperback”
Misaki, who was in a band, returns to the real world in order to make the last live with the band members successful.
The last episode of
The last is by all means in this book —.
[“The other side of goodbye” work special site]
https://kotonohabunko.jp/special/sayonara/
On the work special site, we also publish impressions received from bookstores and reviewers and work introduction videos.
In addition, a pilgrimage map of the novel’s stage Chiba prefecture is also available! Please enjoy it together with the work.
[Image 3

The other side of goodbye i love you
Author: Haruki Shimizu/Illustration: Atsuki Ito

ISBN: 9784867162880
List price: 1,870 yen (body 1,700 yen + tax 10%)
The long-awaited sequel to the previous work that moved many readers to tears! A love story that faces straight to “living”.
“The other side of goodbye” original QUO card gift campaign is being held Please purchase the drama band “Sayonara no Mukagawa” and “Sayonara no Mukasa i love you” printed with the key visual of Takaya Kamikawa, who plays the guide in the TV drama, and apply by attaching the
application ticket attached to the band to the postcard. 50 people will be selected by lottery to receive an “original QUO card” (500 yen worth).
[Image 5

Please see the campaign special page for details.
https://kotonohabunko.jp/special/sayonara/campaign/drama/
Author information
Author: Haruki Shimizu
Born in Chiba prefecture. Graduated from the Faculty of Sociology, Toyo University.
In 2011, he was selected as the finalist for the 15th Scenario Grand Prize at the Hakodate Port Illumination Film Festival.
In 2015, she debuted as a full-length novel with “The case of the flower shop Fleur with a view of the sea Ruri Akiyama does not fall in love” (TO Bunko). Since then, he has continued to publish novels set in Chiba. His publications include “The Other Side of Sayonara”, “The Case of Florist Fleur with a View of the Sea: Ruri Akiyama Knows Love”, “Hisako-san Has Nine Secrets”, and “Athletic Detective Club Titan! ‘, ‘A wish upon a star, a prayer and a wound upon you’. Illustration: Atsuki Ito
Graduated from the psychology education course at the Faculty of Education, Bunkyo University. After working as a nursery teacher, became an illustrator.
He is active in a wide range of fields, mainly in design and advertising. Micro magazine company
[Image 6

Micromagazine is a comprehensive publisher that delivers unique and innovative entertainment that the world needs.
We publish books of various genres such as light novels, comics, literature, picture books, regional books and business books. Many works have been made into TV animations, including “That Time I Got Reincarnated as a Slime”.
Micromagazine company homepage https://micromagazine.co.jp/
[Image 7

“I’m sure you’ll meet a story that touches your heart.”
A literary label for adult girls launched by Micromagazine in June 2019. The “My House is a Ghost World Rental Bookstore” series, which has sold over 70,000 copies, the “Onmyoji and Tengugan” series,
We have published various works such as the series “There is a mysterious edge”. The TV commercial narrated by Ai Nakajima is now available on YouTube! Kotonoha Bunko Official Website: https://kotonohabunko.jp/
Twitter https://twitter.com/kotonoha_mm
facebook https://www.facebook.com/kotonohaMM2
Instagram https://www.instagram.com/kotonohabunko/
TikTok: https://www.tiktok.com/@kotonoha_mm
Micro Magazine Official YouTube
https://www.youtube.com/channel/UCZpW2IEf1n4e3RpbGJpAJzg
On the official YouTube channel, videos introducing Kotonoha Bunko and “Sayonara no Mukou Side” are now available!
[Contact] release_mg@microgroup.co.jp
Details about this release:
https://prtimes.jp/main/html/rd/p/000001161.000048095.html 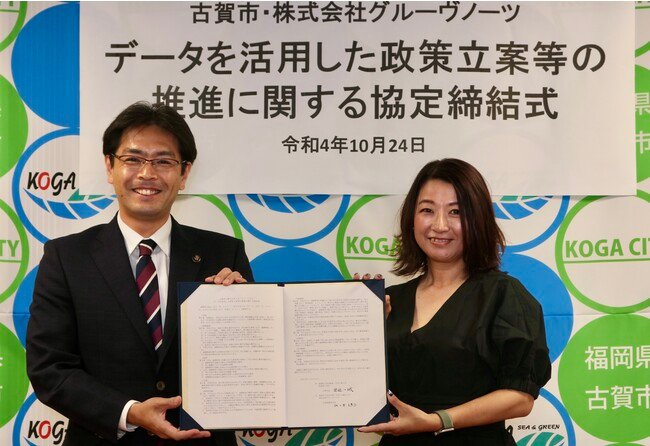 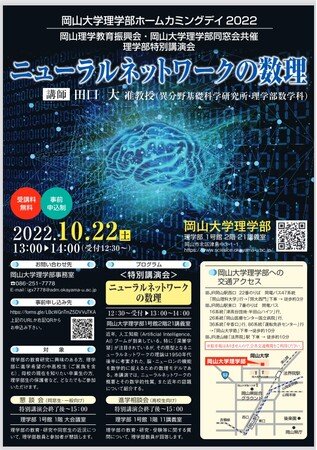