U-NEXT Co., Ltd.
“I am threatened by the number one man who wants to be held in the movie version. ~Spain edition~” will be available exclusively on U-NEXT!

The video distribution service “U-NEXT” operated by USEN-NEXT GROUP’s U-NEXT Co., Ltd. (Headquarters: Shinagawa-ku, Tokyo, President: Tenshin Tsutsumi) will be available from November 11, 2022 (Friday). Version Threatened by the man who wants to be hugged #1. ~Spain edition~” will be exclusively distributed in advance.
[Image 1

“I’m threatened by the number one man I want to be held. 』
Up to 8 volumes are currently being distributed.
https://video.unext.jp/book/title/BSD0000336304
*The app is not supported. Enjoy it in your browser.
(C)Sakurabi Ladder/libre
What is U-NEXT
U-NEXT is the No. 1* video distribution service for unlimited viewing. In addition to enjoying over 240,000 movies, dramas, and anime for unlimited viewing, there are over 30,000 rental works, including the latest works that have just been released and broadcasted, as well as a lineup of over 840,000 manga and books. We deliver an entertainment experience that transcends genres, where you can seamlessly enjoy “watching” and “reading” with one app. U-NEXT Co., Ltd. is a group company of USEN-NEXT HOLDINGS Co., Ltd. (Headquarters: Shinagawa-ku, Tokyo, President and CEO: Yasuhide Uno).
U-NEXT: https://video.unext.jp
* GEM Partners survey / As of September 2022 Survey of foreign movies / Japanese movies / overseas dramas / Korean / Asian dramas / domestic dramas / animations on major domestic flat-rate video distribution services. Separately, paid works are available.
Details about this release:
https://prtimes.jp/main/html/rd/p/000001196.000031998.html 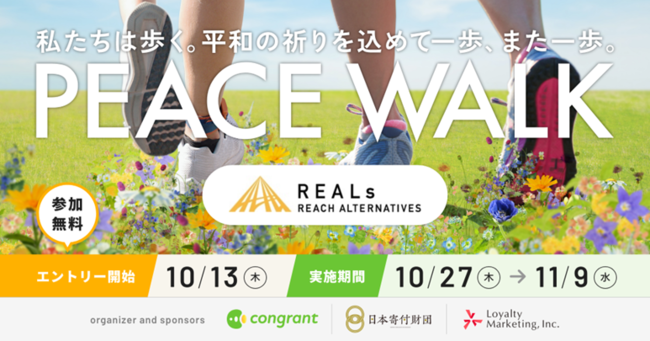 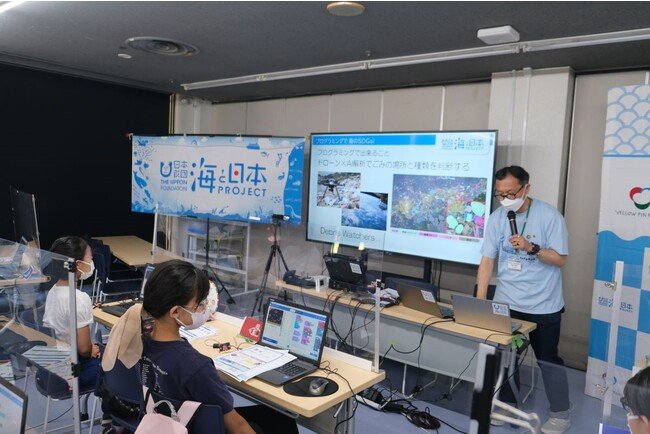