Ichihara City will open the I’Museum Center on November 20, 2022 (Sun. ) has been opened. Prior to the general opening, the opening ceremony and media presentation were held on Saturday, November 19, 2022, the day before.
[Image 1 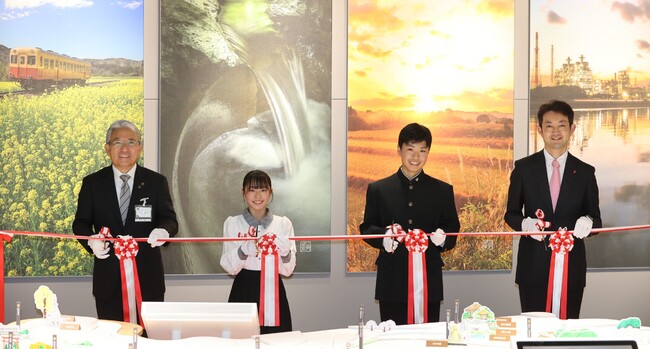 State of the day
On that day, to celebrate the opening of the museum, a ceremony and private viewing were held to which guests including Governor Kumagaya of Chiba Prefecture were invited. We were able to show off to those who were waiting for the opening. Yohei Ochiai, a third-year student at Ichihara Junior High School, who participated in the event, said, “It is a great pleasure and meaningful to have a museum in a historical place. Through the experience at the museum, I learned about the historical background of our predecessors and the foundation of modern life. I hope that it will be an opportunity to learn how it was created.”
Comment from Joji Koide, Mayor of Ichihara City, Chiba Prefecture [Image 2 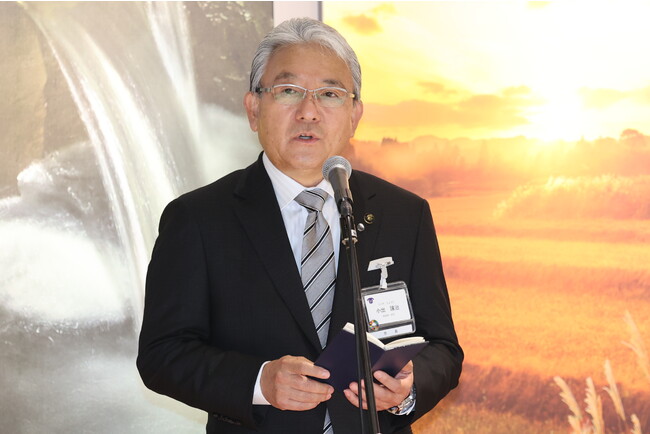 “Ichihara City is an area where Japan’s important historical heritage remains, but we felt that there were few places where citizens could touch and learn about them. By treating the entire city as a “field museum” without a roof, we have promoted various initiatives to connect historical heritage to the future.
A major feature of the museum is that the history from ancient times to modern times is represented only by relics and materials excavated in the city, and most of the exhibits are actual items. Among them, the Oshimei iron sword is one of the exhibits that should be noted as the oldest iron sword in Japan, which was returned to Ichihara for the first time in about 30 years.
Furthermore, I would like Ichihara citizens and children to have an attachment and pride in the history and culture of Ichihara City through the experience programs at the History Experience Center. ” commented.
The road to the opening and the concept
“I’Museum Center (Ichihara Historical Museum)” opened
In 1990, Ichihara City began organizing and preserving cultural properties excavated during research and excavation of buried cultural properties in the city. For this purpose, the “Buried Cultural Property Research Center” was born. This time, in order to convey the value and charm of the city’s historical heritage to citizens in an easy-to-understand manner, the “Buried Cultural Property Research Center” was expanded and renovated, and the new “I’Museum Center” was opened.
Citizens play a leading role in creating a museum that “connects history, connects people”
The facility’s nickname, “I’Museum Center,” expresses the main building’s concept of “Citizens as protagonists.” While passing on the value and charm of the city’s historical heritage to future
generations, we aim to be a museum that “connects history and connects people” that supports activities and exchanges centered on the city’s historical heritage.
In Ichihara City, there are many valuable historical heritages that have been cultivated by our predecessors since about 35,000 years ago. In the main building, the historical heritage scattered around the city is organized into stories in an easy-to-understand manner, and various tour routes around the city’s historical heritage are maintained, making the entire city a field museum (museum without a roof). By carrying out initiatives to “connect history,” we will increase the value of the city’s historical heritage and nurture pride and attachment to the hometown.
In addition, with the main building as a base, we will invigorate activities centered on historical heritage with citizens and create the history of the museum and Ichihara City together with citizens. Furthermore, through efforts to “connect people” that connect people and regions, we will promote the development of human resources that support regional revitalization and historical heritage.
[Image 3 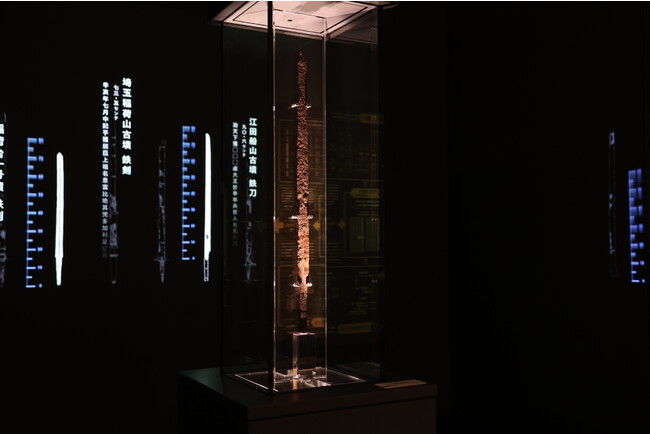 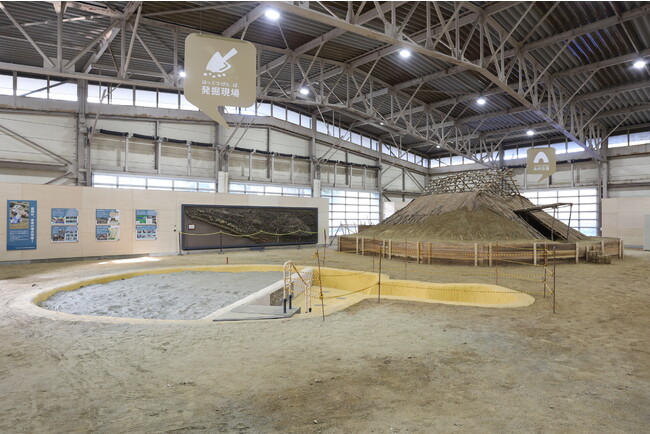 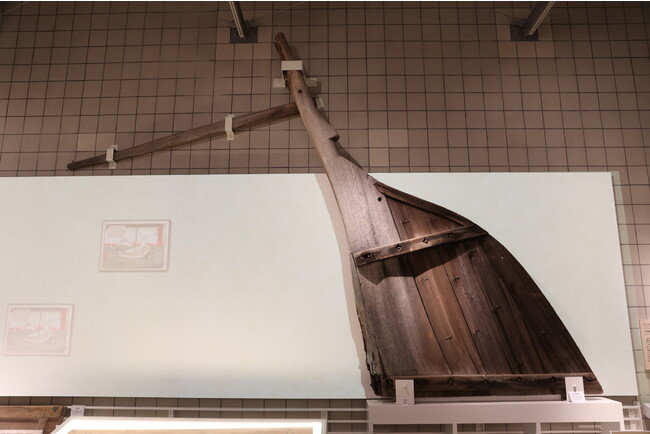 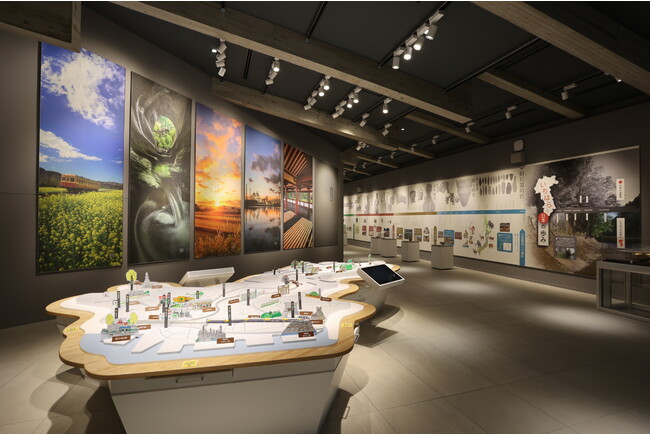