Shinano Railway Co., Ltd. (Headquarters: Ueda City, Nagano Prefecture, hereinafter referred to as “Shinano Railway”) and Iizuna Town, a general incorporated association that has been entrusted with station operations for Mure Station on the Shinano Railway North Shinano Line from Iizuna Town, Nagano Prefecture. The Tourism Association (Iizuna-cho, Kamiminochi-gun, Nagano Prefecture, hereinafter referred to as the “Tourism Association”) will announce the 100th anniversary of the completion of the Mure Station building in front of Mure Station on Sunday, November 27, 2022 [1127 Iizuna Day]. We will hold a joint project “Kita Shinano Line Autumn Festa” to commemorate the 25th anniversary of the railway opening.
[Image 1

*Event contents and exhibitions are subject to change or cancellation for unavoidable reasons.
*We ask for your thorough cooperation in preventing the spread of the new coronavirus infection.
*There is no parking lot, so please use public transportation. [Inquiries regarding the implementation of this event]
(one company) Iizuna Town Tourism Association Secretariat
TEL: 026-253-7788 (9:00-12:00, 13:00-17:00/closed on Wednesdays) Details about this release:
https://prtimes.jp/main/html/rd/p/000000101.000076519.html 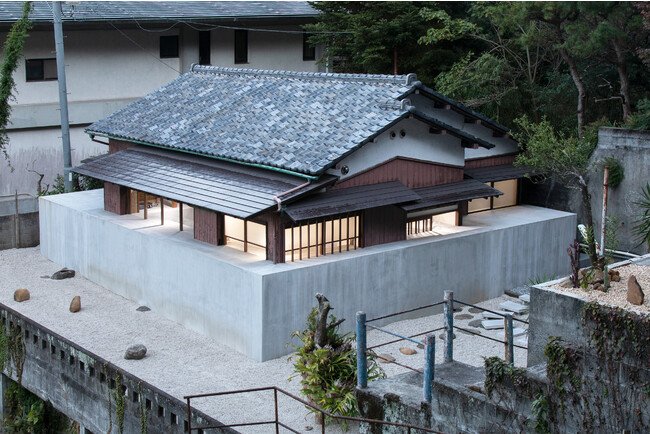