■ About “Monthly Sahasib”
Yoshiyuki Sahashi, one of Japan’s top guitarists who has long been a leader in the music scene, welcomes music-loving musicians, both professional and amateur, as guests every month. , It is an “audience participation store-linked musical instrument variety program” that solves the “worries” and “problems” that everyone has with light talk. In addition, this “Monthly Sahasib” can be viewed by anyone who accesses “Ikebe Channel” because we want as many people as possible to watch it.
[Image 2

In addition, the guests for each episode are viewer-participation programs that are decided based on the applications from those who are watching. We will send you how Yoshiyuki Sahashi supports her in choosing “the first acoustic guitar” for her.
■ Main MC Yoshiyuki Sahashi Profile
[Image 3

In the early 70’s, he bought a radio cassette player with his pocket money and became obsessed with being in the top 40 in the US. When he was in the third year of junior high school, he won a contest with a band he teamed up with. While preparing for high school entrance exams, he strongly aspires to pursue the path of music. In the spring of 1977, he entered Matsubara High School. He meets seniors who influence his future musical life, such as “EPO” who is one year older and “Nobuyuki Shimizu” who is two years older. Formed a rock band “UGUISS” in parallel with the band “EPO” which is about to debut. Debuted from Epic Sony in 1983.
After the band disbanded, he participated in countless recordings and concert tours as a session guitarist.
In 1991, Kazumasa Oda, who joined as a guitarist in 1991, released “Love Story wa Sudden” by Misato Watanabe, a junior in high school. “TRUE LOVE” by “Fumiya Fujii” and “Hello” by “Masaharu Fukuyama” in 1995 recorded million sellers in quick succession, and his creativity was highly evaluated.
In 1994, he released his first solo album “Trust Me”. Started his own music activities, such as activities as a guitar duo “Yamagen” with “Hirokazu Ogura”, which he met in the unit “SUPER CHIMPANZEE” with “Keisuke Kuwata”.
In 1994, he joined the band of Mr. Tatsuro Yamashita, the executive producer of “Trust Me”. In addition, from legends of Tinpan & Niagara such as “Ryuichi Sakamoto”, “Motoharu Sano & The Hobo King Band”, “Seiji Kameda”, “Toshiyuki Mori”, “Dr. Developing
cross-generational collaborations.
The motto is “Onkochishin”
Favorite instruments are Fender Stratocaster and Gibson J-50. Her hobbies are reading and visiting second-hand record stores. ◇Yoshiyuki Sahashi｜note
https://note.mu/sahashi
■ About “Ikebe Channel”
[Image 4 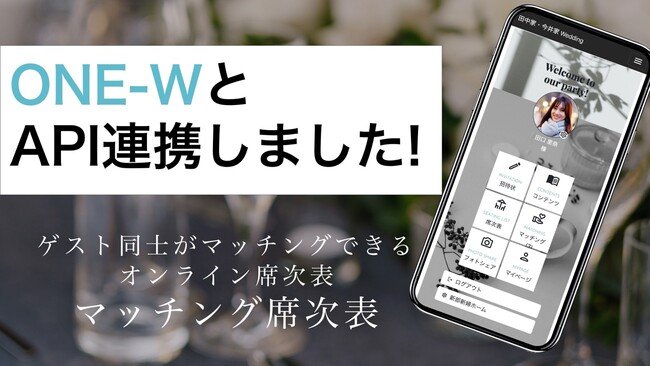