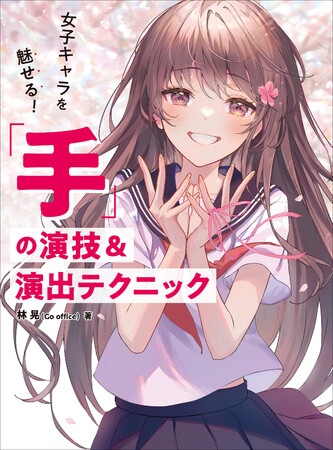 When drawing illustrations, the “hands” tend to be neglected compared to the face and body, but if you improve how to draw the hands and fingers, the character’s emotional expression will increase in richness. If you understand how to place and open your hands, how to hold something with your fingers, and other [hand direction & acting effects], you can control the expression of your emotions with your hands, and your illustrations will come alive and shine. ! This book is full of examples of such “hands”.
First of all, I will explain the basics of “hands” firmly!
The hand expression is an important point that reflects and emphasizes the character’s feelings. However, even if you try to draw it on a mirror or take a picture, you may get confused as to what is correct. This book gives a lecture on how to draw difficult hands from the basics. Basic techniques such as the structure of the hand, how to draw it, differences between men and women, and the relationship between the wrist and hand are well explained.
[Image 2 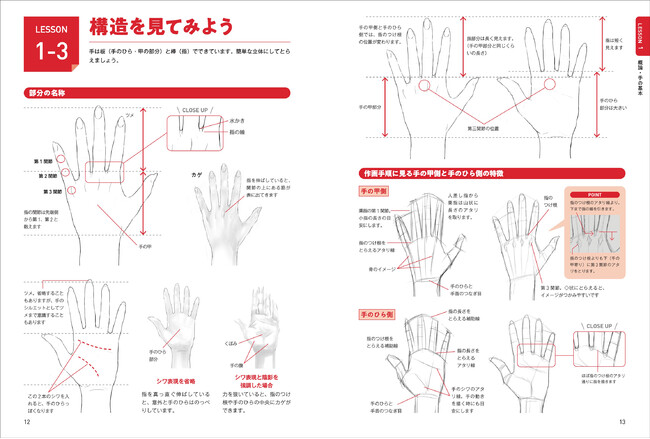 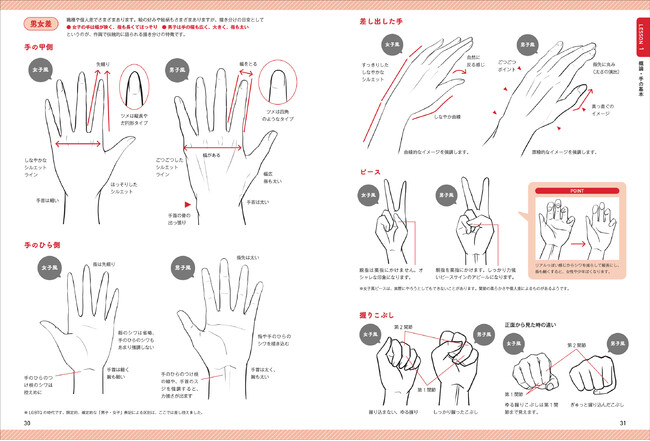 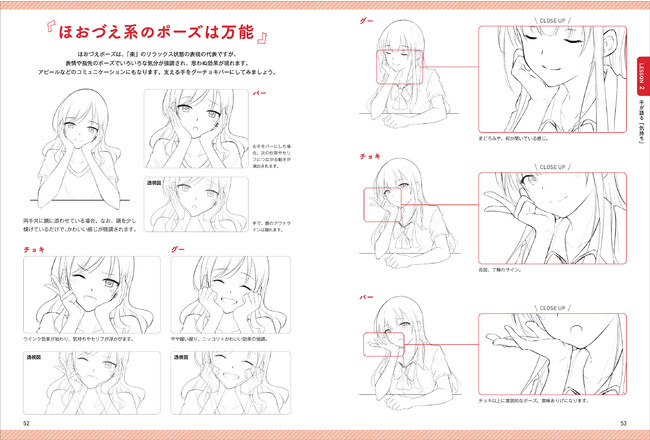 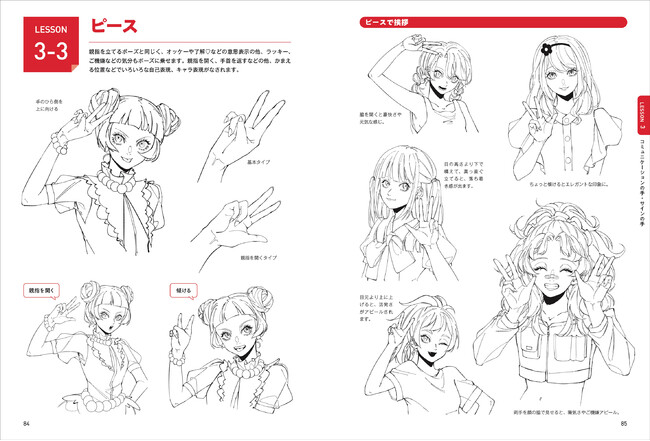 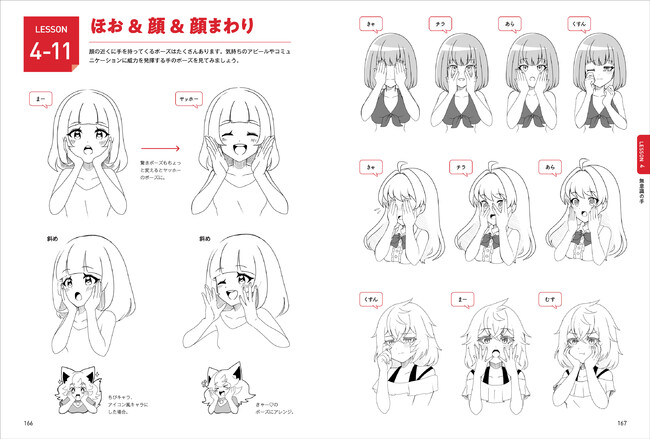 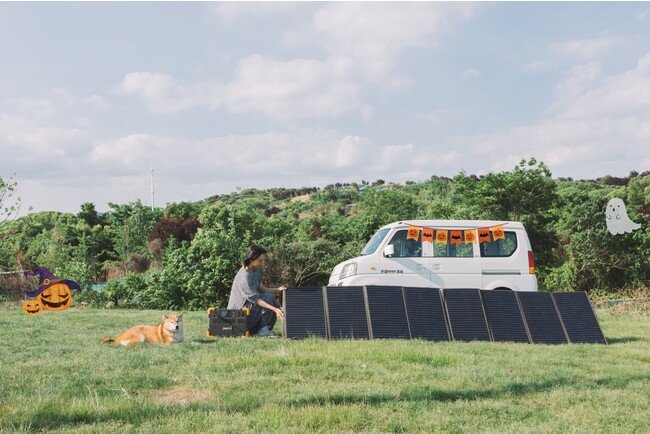