Itami City
Donated items such as Kasumi Arimura and Masahiro Tanaka are lined up! On November 28th (Monday), the Itami Ambassador Corner will be opened at the new Itami City Hall!

In conjunction with the opening of the new Itami City Hall building, you can see valuable donated items such as autographed photo books and gloves and spikes that were actually used.
[Image 1 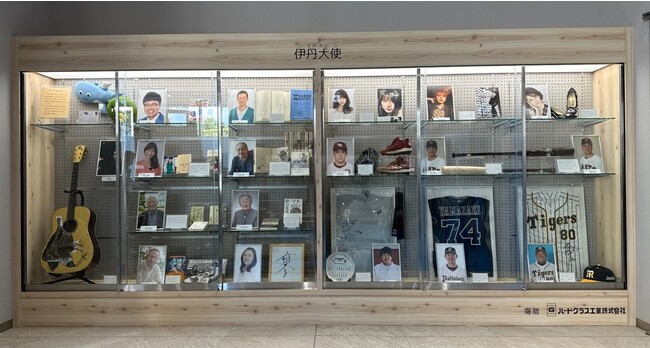 A row of items that the 18 Itami ambassadors have a special interest in! In conjunction with the opening of the new Itami City Hall building on Monday, November 28, we will set up a corner to introduce Ambassador Itami in the new building!
Ambassador Itami has been entrusted with the purpose of having prominent people who are related to the city widely introduce the charm of the city and to increase the attachment of citizens to the city. A total of 18 people are active, including Jun, Sota Hanamura of the dance and vocal group Da-iCE, professional baseball player Masahiro Tanaka, comedian Yasushi Ishida, and Ginshari Nao Hashimoto. At Ambassador Itami’s corner, items related to each ambassador, such as a photo book signed by Kasumi Arimura, a script signed by Sota Hanamura, and signed spikes actually used by Masahiro Tanaka, will be displayed along with their own comments. I will exhibit.
It is a valuable exhibition corner that can only be seen here. We hope that it will be an opportunity for you to visit us.
[Image 2 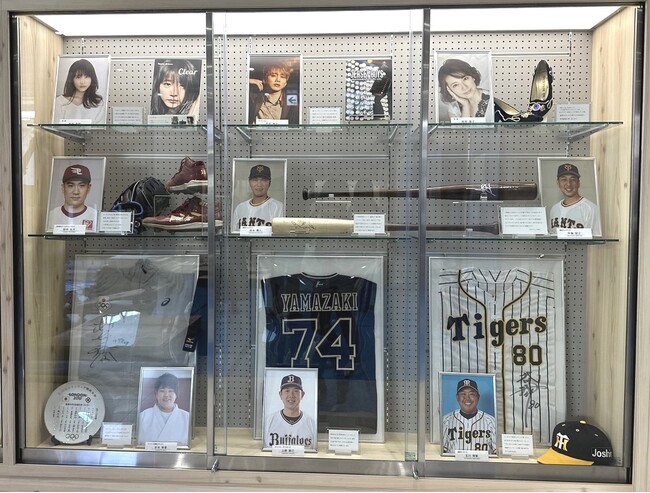 On the right side corner where there are many donations of actors, artists and athletes
[Image 3 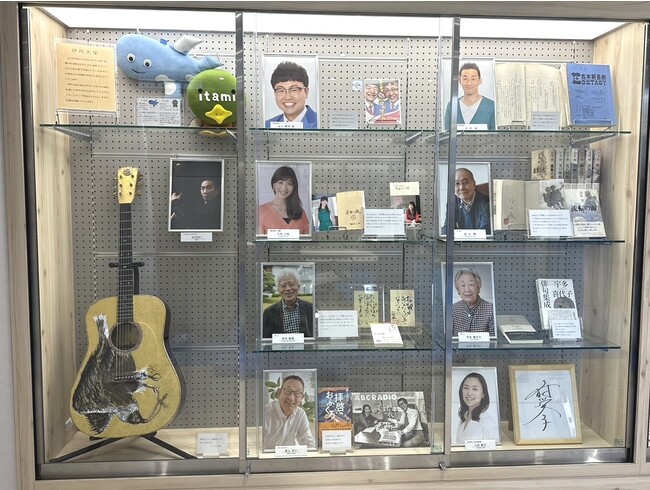 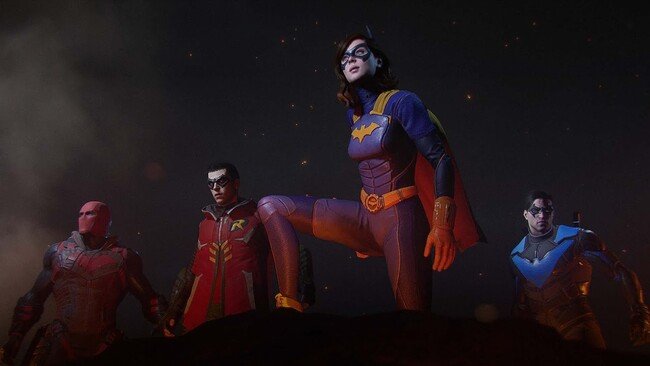