Iwaki FC will inform you that forward Shodai Suzuki will not be renewing his contract for next season due to the expiration of his contract.
[Shota Suzuki (SHOTA SUZUKI)]
[Image

■ Position
FW
■ Date of birth
April 3, 1993 (age 29)
■ Height/Weight
179cm / 78kg
■ Birthplace
Chiba Prefecture
■ Career
Japan Aviation High School ⇒ Kanagawa University ⇒ Sony Sendai FC ⇒ Iwaki FC ■J League/Emperor’s Cup Appearance Record
2017 (Sony Sendai FC/JFL) Emperor’s Cup 1 game 0 goals
2020 (Iwaki FC/JFL) Emperor’s Cup 1 game 0 goals
2021 (Iwaki FC/JFL) Emperor’s Cup 1 game 0 goals
2022 (Iwaki FC/J3) league match 30 games 5 goals
[Player comment]
“I will leave Iwaki FC at the end of this season. First of all, I am very grateful to Yuzo and this club for accepting my challenge and making me a J-Leaguer three years ago. It’s a pity that I won’t be able to wear the red jersey of Iwaki FC, who will be competing in J2 next season, but this is the world of professionals that I have chosen to be a tough one, and I believe that this is the experience I gained because I was able to take on the challenge. I would like to turn and move on.
I think that life from now on will be a series of more choices than ever before, but I don’t know which one is right or wrong. I would like to continue to challenge myself every day so that I can get as close to the correct answer as possible for the path I chose. Thank you for three years.” 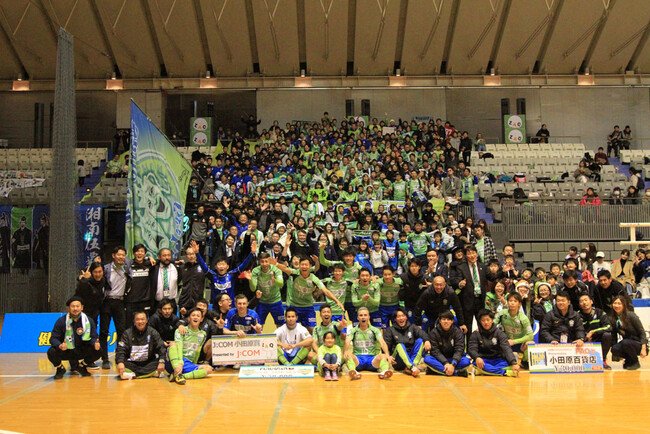