Iwaki FC would like to inform you that midfielder Motoya Sekino will not be renewing his contract for next season due to the expiration of his contract.
[Motoya Sekino (GENYA SEKINO)]
[Image

■ Position
Midfielders
■ Date of birth
March 10, 1999 (age 23)
■ Height/Weight
167cm / 67kg
■ Birthplace
Kanagawa Prefecture
■ Career
Soyo High School ⇒ Ryutsu Keizai University ⇒ Iwaki FC
■J League/Emperor’s Cup Appearance Record
2022 (Iwaki FC/J3) 0 goals in 2 games
[Player comment]
“I decided to leave Iwaki FC this year.It was a very intense two years.I was promoted to J3, won JFL and won J3, and it was a good experience for me.This experience will always be remembered by the fans and supporters. I didn’t realize until I became a professional that the support from the fans and supporters would give us
strength.The fans and supporters are the pride of Iwaki FC.
“I look forward to your continued support!” And I will do my best from now on. Thank you very much for 2 years! ”
Details about this release:
https://prtimes.jp/main/html/rd/p/000000235.000054867.html 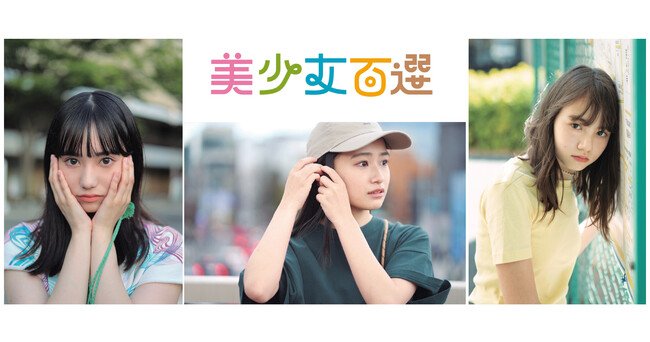