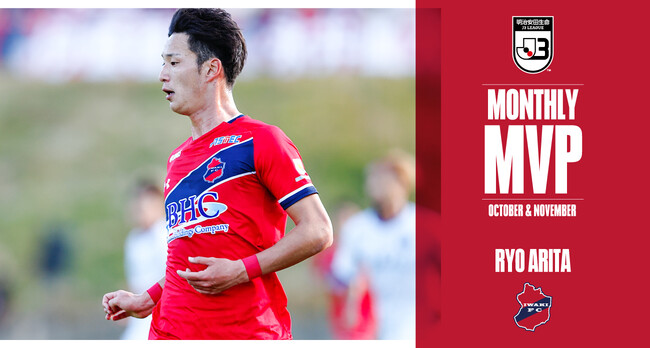 ■ Overall review by the J League Selection Committee
・Committee member Shinji Kubota
From October to November, he participated in 8 games and was very active with 9 goals and 2 assists. He also won the top scorer with 17 points for the year and contributed greatly to the team’s victory. ・Mr. Tsuneyasu Miyamoto
9 goals in a month is a masterpiece. The play that hits the opponent’s defender and wins the bid is splendid.
・Committee Koichi Hashiratani
9 goals in 8 games. He contributed greatly to the team’s victory. ・Member Satoshi Hojo
A spectacular goal rush that shakes the net like fun. The impact of solidifying 2 points in 3 consecutive games from the 27th round is also huge. The clever tactics of outwitting the opponent’s defenders, skillful positioning, and choice of shooting course were all excellent.
・Committee Tomoya Terashima
Iwaki’s ace who didn’t stop the momentum in the end of the season. I look forward to seeing him in action next season.
Details about this release:
https://prtimes.jp/main/html/rd/p/000000241.000054867.html 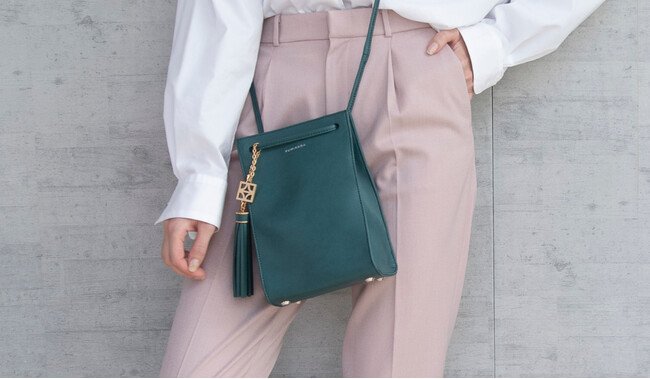