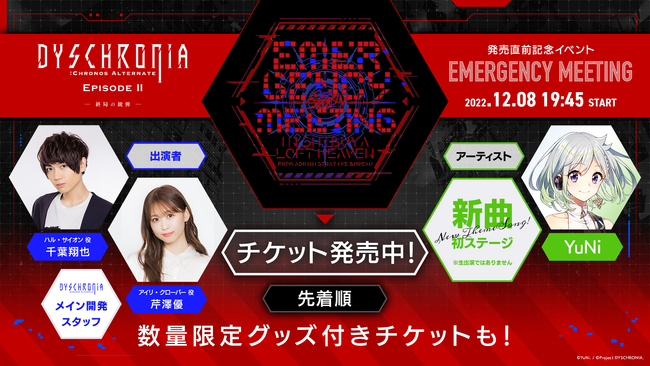 An “EMERGENCY MEETING” was held likened to EP II, where further incidents occurred beyond the development of EP I and faced a crisis. At the event, Shoya Chiba, who plays the main character Haru Saion, and Yu Serizawa, who plays Airi Clover, will appear!
In addition to the director of this work, Ao Sueoka, general producers Kento Kishigami and Shinsuke Umeda will also be on stage to explain the highlights of EP II, which will be released the day after the event.
■We will deliver special content such as the first performance of a new song by episode theme song artist YuNi, and a reading drama by voice actors!
《Project introduction》 *The contents of the description are part of the entire project.
– First public release in Japan! The first stage of the new theme song by episode theme song artist YuNi
*It will be a video appearance, not a live appearance.
● Event limited scenario! Reading drama by Shoya Chiba and Yu Serizawa ●You can get autographs from Shoya Chiba, Yu Serizawa, and YuNi! Venue attendee-limited autograph lottery
●Explanation of EP II points of interest by the development staff ● EP I & EP II production secret story talk
■We are looking for letters to the event!
We are looking for letters for the talk corner in the event! The two voice actors will take on the challenge of “mentoring” by the main character, Haru, as an inspector!
We will mentor all of you by recruiting troubles from the participants and solving them!
Application form: https://forms.gle/wsVeKpwSzm7qJeLs9
■Ticket information
[Image 2 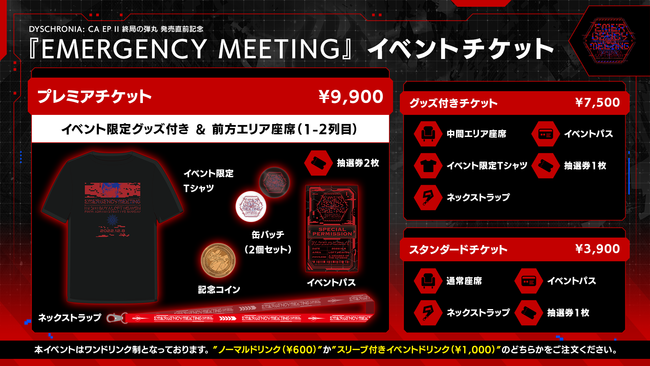 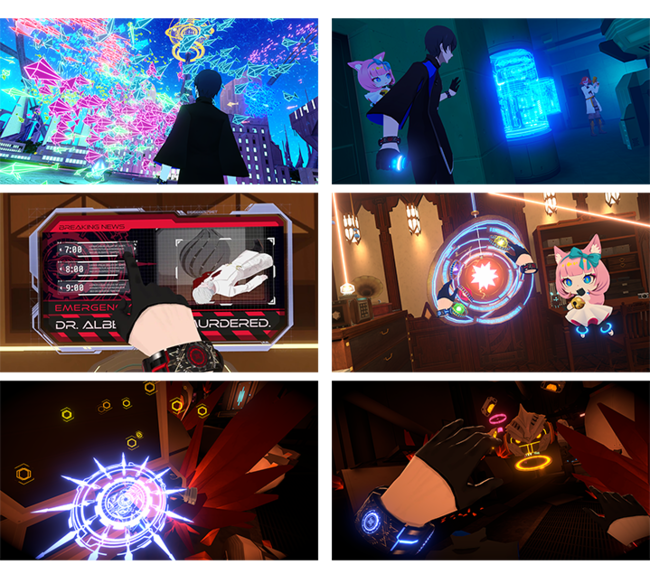 The stage is far in the future, in a sea city with a crime rate of 0.001%. Your mission is to become the inspector general “Hal Scion” and solve the “murder case that should not have happened”.
Explore a mysterious city and uncover the truth of the incident while making full use of the special ability to dive into the “owner’s memory” of objects touched with your left hand. It is a VR
investigation game where you can enjoy the experience of entering the world of movies and a magnificent story.
■ Work details
Title: DYSCHRONIA: Chronos Alternate
Compatible hardware: Meta Quest 2 (VR) / Nintendo Switch (Non-VR) Developer: MyDearest Inc. / IzanagiGames, Inc.
Genre: VR Nonstop Investigative Action (VR) / Cinematic Investigative Adventure (Non-VR)
Players: 1
Availability: [Meta Quest 2nd edition (VR)]
Episode I – False Awakening -: Friday, September 23, 2022 JST Episode II -The Final Bullet-: Friday, December 9, 2022 JST
price:
Episode I – False Awakening – : ¥2,208 (tax included)
Episode II -The Final Bullet- : ¥1,490 (tax included)
*The Meta Quest 2 version of this work is developed in all three parts. “Dischronia: CA” official website https://dyschroniaca.com/
“Dischronia: CA” Official Twitter https://twitter.com/dyschronia_jp Chronos Universe Official Twitter: https://twitter.com/chronos_unv Chronos Universe Official YouTube Channel:
https://www.youtube.com/channel/UCzYfmRE2d6uWI3WorYAbXTw/videos User participation type accomplice community “Chronos Ajito”: https://chronos-universe.com/lp/chronosagit_2/
About MyDearest
Company name: MyDearest Inc.
MyDearest Co., Ltd. is a VR startup that released “Tokyo Chronos” in 2019 and “Altodeus: BC” in 2020. Planning and development. There are creators in all fields such as music, programming, and design, and Mr. Kazuma Miki, the representative director of Straight Edge Co., Ltd., who is famous as the editor in charge of “Sword Art Online”, is also participating as an advisor.
・MyDearest official website
https://mydearestvr.com/
・MyDearest official Twitter account (@MyDearest_corp)
https://twitter.com/mydearest_corp
About Izanagi Games
Izanagi Games is an interactive entertainment production company focusing on consumer games, with the philosophy of directly appealing to the global market for games created with Japanese creators. Headquartered in Koto-ku, Tokyo. By expanding the range of
fundraising, we will increase opportunities for excellent creators to create new IP and games, and by approaching the whole world as a sales market, we will deliver an interactive entertainment experience centered on games to a large number of users. The aims.
Works such as “Death Come True”, “World’s End Club”, and “Yurkil” have been released to the world on various platforms.
・Izanagi Games Official Website
https://izanagigames.co.jp/
・Izanagi Games official Twitter account (@izanagigames)
https://twitter.com/izanagigames
▼When posting, please include the following copyright notation. (C) Project DYSCHRONIA.
・The Nintendo Switch logo and Nintendo Switch are trademarks of Nintendo. Details about this release:
https://prtimes.jp/main/html/rd/p/000000147.000040198.html 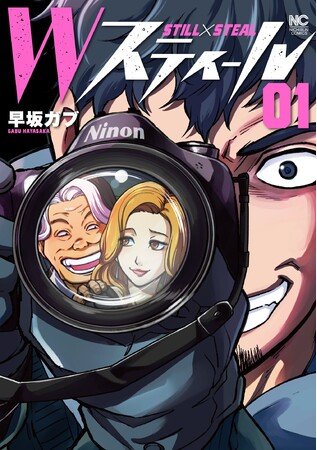