As part of the SAMURAI BLUE (Japan national soccer team) support project “New Scenery 2022”, which was held for about two months from September, “Let’s send a support message to the SAMURAI BLUE ~ Origami Project / Nationwide Bus Caravan ~” project, nationwide The messages collected from the SAMURAI BLUE soccer family were sent to the SAMURAI BLUE players as a message board.
The message board was created by connecting origami papers with various messages of support, such as those addressed to the players you admired and those to inspire the entire team. A total of 26 boards, one for each of the 26 players, were displayed in the locker room, and on the 16th (Wednesday), Dubai, United Arab Emirates, for the official practice day before the international friendly match against Canada. It was unveiled as a surprise to the SAMURAI BLUE players who visited Al Maktoum Stadium.
[Image 1

[Let’s send a message of support to the SAMURAI BLUE ~Origami Project/National Bus Caravan~]
● Origami Project
Origami message cards linked to the concept of the new uniform, ORIGAMI, were collected from football families across the country, with messages of support for the SAMURAI BLUE written on them. Origami was sent from all over Japan, including the 47 prefectural football associations, the local government federations that support football, the offices of the Japan national team sponsors, and the event venues that cooperated with the “New Scenery 2022” project. . In addition, as an initiative aimed at resource recycling in the soccer world, origami was created using paper waste such as tournament posters and paper cups discharged from the soccer world as part of the raw material. Number of messages collected: 23,835 in total (as of 11/13) *You can still write messages at some venues
● Nationwide Bus Caravan
Japan’s official bus, “JFA’s DREAM,” traveled all over Japan to raise the enthusiasm of soccer fans throughout Japan, adding excitement to the tournament. Origami projects were carried out at places where the bus goes, such as friendly matches of the Japan national team, J-League match venues, support events in local governments, grassroots kids events, etc., and messages of support were collected.
Places and events visited by “JFA’s DREAM”: All 98 venues (September 1 to November 6, 2022)
[Image 3 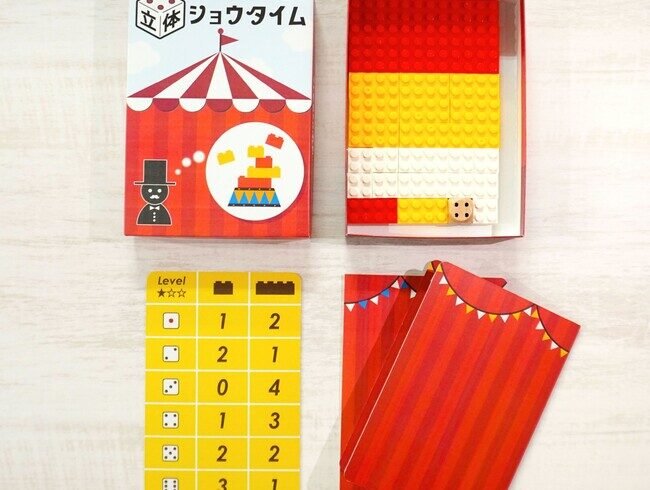