Japanet Holdings Co., Ltd. (Headquarters: Sasebo City, Nagasaki Prefecture / President and CEO: Asahito Takada) will hold the “SoftBank Winter Cup 2022” from December 23 (Fri) to December 29 (Thu), 2022. We have decided to support the 75th All Japan High School Basketball Tournament in 2022. In addition, it has been decided that the match-up of all 120 schools in the tournament will be unveiled for the first time at the distribution event “Japanet Combination Announcement & Captain Meeting-Winter Cup 2022-“. Also, this year, for the first time, we will broadcast the men’s and women’s semi-finals live on BSJapanext for free. 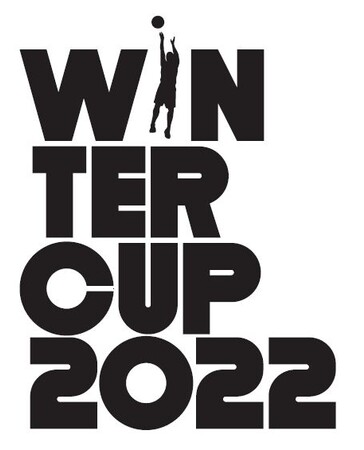 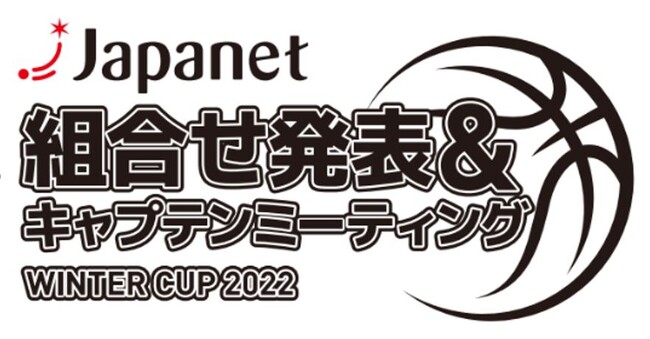 ■ Thoughts on sponsorship
Japanet Group decided to support the high school students who are living in the “now” and to contribute to the further development of basketball culture. This time, we will serve as the main sponsor of the distribution event “Japanet Combination Announcement & Captain Meeting-Winter Cup 2022-” that officially announces the combination of the tournament, and in addition, the BS broadcasting station “BSJapanext” operated by our group company Japanet Broadcasting Co., Ltd. ” will broadcast some games live and support the tournament to make it even more exciting.
There are emotions that can only be obtained through sports, and there are experiences that can only be obtained as a high school student. To all the schools that have become representatives of each prefecture, we hope that you will enjoy this sunny stage with all your might and shine as a place to shine, even for the years you have been in high school where you have to endure various restrictions and endurance due to the corona wreck. Japanet will do our best to support you. ■ Background of sponsorship
In 2019, in addition to the mail-order business, the sports and regional revitalization business was established as another pillar, and since then, the professional soccer club V-Varen Nagasaki, which is operated as a group company, celebrated its 17th anniversary. Launched in 2020, Nagasaki’s first professional basketball club “Nagasaki Verca” has been promoted to the B2 league this year. For the development of “sports” where the athletes’ passionate passion and shining appearance, and the people who support them can share the energy and excitement, the Japanet Group’s “”Joy of living in the present”! Under the corporate philosophy of “, we sponsor various sports such as soccer, basketball, baseball, volleyball, and sumo wrestling.
▼ Tournament schedule
SoftBank Winter Cup 2022
Reiwa 4th 75th All Japan High School Basketball Tournament
▼ Schedule
December 23rd (Friday) to December 29th (Thursday), 2022 Total 7 days ▼Venue
Tokyo Metropolitan Gymnasium (main venue) / Ota Ward General Gymnasium (sub-venue)
▼Official site
https://wintercup2022.japanbasketball.jp/ 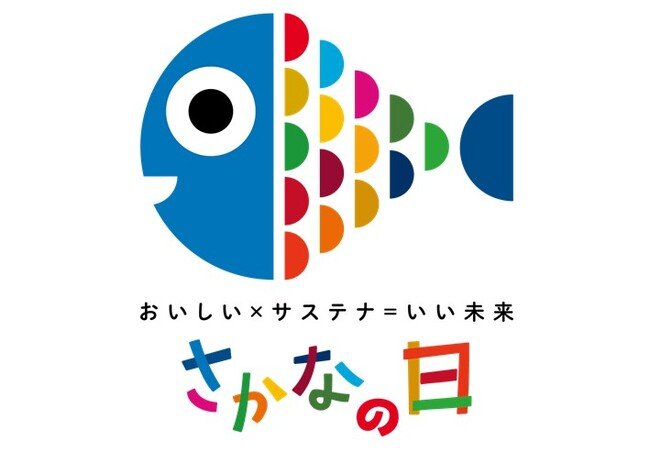 28 Oct 22 rehow
Ministry of Agriculture, Forestry and Fisheries Starting in November. The 3rd to 7th of every…
Uncategorized
0