Overview of “ProjectBLUE Official Channel”
The ProjectBLUE official channel is a boxed program featuring all Vtubers who belong to it and challenging various projects.
It is a highlight that you can see the members who challenge the plan prepared by the program every time, the way they desperately try not to become losers in order to avoid the punishment game that is not ashamed of the punishment program, and the appearance that can not be seen on each YouTube channel. .
The punishment game will be released to members only after the broadcast. Special content in the channel will also carry out various projects in the future.
November 18th first live broadcast program overview
The first delivery, which will be broadcast from 21:00 (planned) on Friday, November 18th, has a lot of content!
Else Tosame no Poki, Yua Manase, Sugar Rider, Hina Yuikoi, and all members of LuicA are here!
In the first delivery, we will challenge the Lovecraft mystery TRPG “Kutulu” under the title of “Inference Group”.
One loser this time, and the criteria for becoming a loser will be determined by viewer votes…
The punishment for the loser will be announced in the stream on Friday, November 18th.
First delivery date and time: November 18, 2022 (Friday) 21:00-22:30 * Scheduled Monthly fee: 550 yen (tax included)
Channel URL: https://nicochannel.jp/projectblueofficial/
First live distribution URL:
https://nicochannel.jp/projectblueofficial/live/smZay93SVHxbSSdMiyTD8LZQ (21:00-* planned)
Introducing Lovecraft Mystery TRPG Kutulu
This book is a tabletop RPG created by Scandinavian Swedish writer Mikael Bergstrom with the motif of “Cthulhu Myth” spun by H.P. Lovecraft and others.
A rule set specializing in mystery that you can enjoy as if you were reliving a novel, the rules are simple, but the madness progresses. The game master is the literary term “unreliable storyteller”, telling the player exactly what they see. By eliminating the third-person perspective, the perspectives of the player and the character overlap, and by dealing with the events in front of them, role-playing is inevitably born.
Please try it.
The Japanese version is published by viviON and Frog Games.
https://kutulu.jp/
“ProjectBLUE Official Channel” membership benefits
To commemorate the opening, you can get the following benefits when you join in November and December.
・ Channel members only Membership card
・ Member’s hand-drawn illustration
・Original wallpaper (PC version/smartphone version)
Appearing Vtuber profile
Else and Shark Poki
[Image 2

A virtual music unit “Else and Same no Poki” that came from the bottom of the sea.
“Else” is a mysterious girl who lives at the bottom of the sea. She started her music career after meeting the mysterious creature “Same no Poki”, and is currently working as “Else and Same no Poki”. The cumulative number of YouTube channel subscribers has exceeded 50,000, and all the songs released in the past have entered the charts. In 2022, 15 million yen will be collected through crowdfunding to start the virtual live space “vortex” project. An OP event was held in October, and has gained great support from the Vtuber music scene. YouTube
https://www.youtube.com/c/ElsewithPokiTheShark
Else Twitter
https://twitter.com/Else_PJblue
Shark Poki Twitter
https://twitter.com/samenopoki
Manase Yua
[Image 3

“Every time we meet, fall in love with me.” Debuted in January 2022. Working on the theme of “voice”.
The YouTube channel mainly posts ASMR and situation voices, and the total number of subscribers has exceeded 16,000.
YouTube
https://www.youtube.com/channel/UCdiFgq7GO5TUqp-6PElwP2Q
Twitter
https://twitter.com/yua_manase
sugar level
[Image 4

ProjectBLUE’s first TikTok river who appeared as “a high school girl who will debut as a Vtuber in 100 days”. Achieved 35,000 TikTok followers within 100 days of debut, and achieved over 2,000
simultaneous connections on YouTube for the first time. Boasting overwhelming support from the Z generation.
TikTok
https://www.tiktok.com/@ikoihina
YouTube
https://www.youtube.com/channel/UCiW4R3akGLigtRmC9zmWN6Q
Twitter
https://twitter.com/ikoihina
LuicA
[Image 6

The first gamer Vtuber from ProjectBLUE. He is active globally using his special skill in French, mainly in eSports.
YouTube
https://www.youtube.com/channel/UC_eTRw69ofSNFq9UMI8-o2Q
Twitter
https://twitter.com/LuicA_PJblue
Details about this release:
https://prtimes.jp/main/html/rd/p/000011554.000007006.html 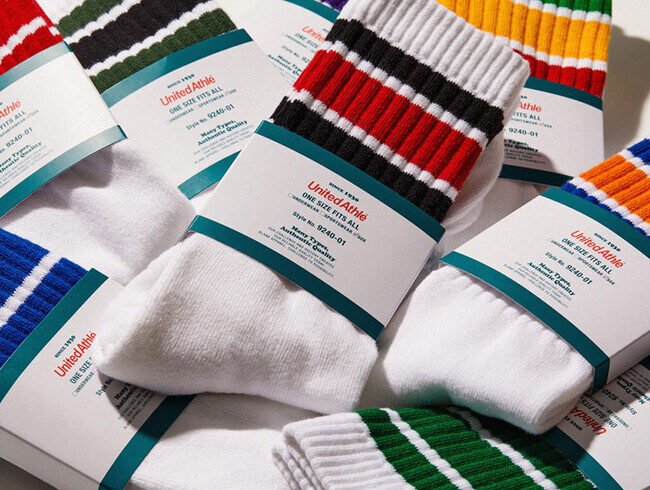