On November 20th, the “41st Kawanishi Ichiko Dam Tour Marathon” was held in late autumn around Lake Chimyō in the northern part of Kawanishi City. Starting at 9:30 a.m. signal gun. Every year, runners from all over Japan, including Kawanishi citizens and Keihanshin, participate. About 2,200 people entered this year’s race, competing in 21 events in 5 categories, including half marathons and 2km pairs. This year is the 41st (*) of the tournament, which began in
commemoration of the completion of the Hitokura Dam in 1982. Hosted by the Kawanishi Ichiko Dam Tour Marathon Executive Committee and Kawanishi City, supervised by the Kawanishi Athletics Association, and supported by the Kawanishi City Board of Education and the Ichiko Dam Management Office of the Japan Water Agency.
A wide range of participants from all over the country gathered, partly because they could run the course while enjoying the autumn leaves on the lakeside. At the opening ceremony, Kawanishi Mayor Koshida and others took the podium and gave greetings.
[Image

Takaaki Awata, who won the overall first place in the men’s half marathon division, said, “The autumn leaves were so beautiful and it felt good to run. The course was very ups and downs, but the staff cheered me on. And thanks to the appropriate guidance, I was able to do my best.”
Kiyomi Eda, who finished first overall in the women’s half marathon, commented, “It was my first time participating in the Ichikura Marathon, but the course has beautiful autumn leaves and lakeside scenery, so I want to participate again next year. It is.” and so on. Yoshihiro Koike and Rikuto Koike, who finished first in the 2km pair division, commented, “The two of us have been training for three months, and we were able to achieve results. It was fun to run together as a parent and child. and so on.
*This year marks the 39th Kawanishi Ichiko Dam Tour Marathon. With the completion of the dam, it was initially sponsored by the Kawanishi Junior Chamber. The first meeting was held in April, but from the following year it was changed to November. In addition, the 39th and 40th events have been canceled due to the influence of the new coronavirus infection.
Details about this release:
https://prtimes.jp/main/html/rd/p/000000074.000098199.html 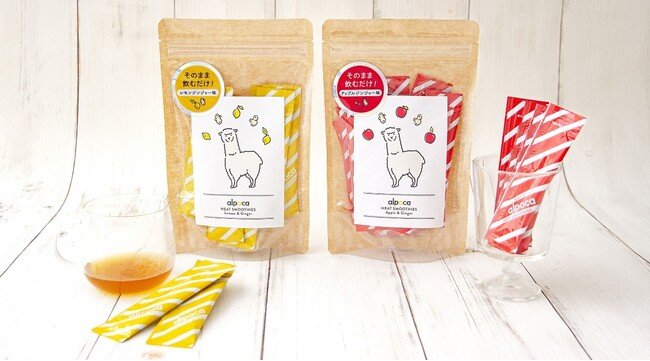