On November 15th, the flower beds were replanted at the roundabout in front of JR Kawanishi Ikeda Station. It originated from the landscape beautification projects that were carried out by the Association for Promoting Proud Town Development, the JR/Hankyu Ekimae Kadan no Kai, and the Liaison Council for Removal of Illegal Signboards.
(implemented from 2006). Thirteen people, including city officials, the stationmaster of JR Kawanishi-Ikeda Station, and citizens, participated in the replanting. About 1,400 pansies and peony plants were replanted.
[Image

Since 2006, the replanting of flowerbeds in front of the JR
Kawanishi-Ikeda station rotary has been carried out mainly by the Association for Promoting Proud Town Development and the JR/Hankyu Ekimae Flowerbed Association to keep the scenery in front of the station clean. It’s been broken
This time, a total of 13 people, including 5 JR employees, including JR Kawanishi-Ikeda Station Manager, 3 city road management section employees, and 5 citizens, participated in the activity.
Participant Kazuko Watanabe said, “In addition to today’s activities, we are doing greening and cleaning activities every day to keep the area in front of JR Kawanishi-Ikeda Station clean. The beautiful flowers make the station users feel good. It makes me feel very happy to hear things like, “I feel brighter.” 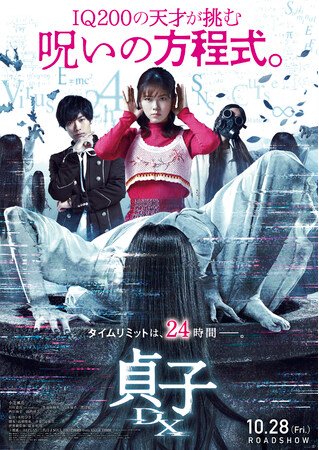 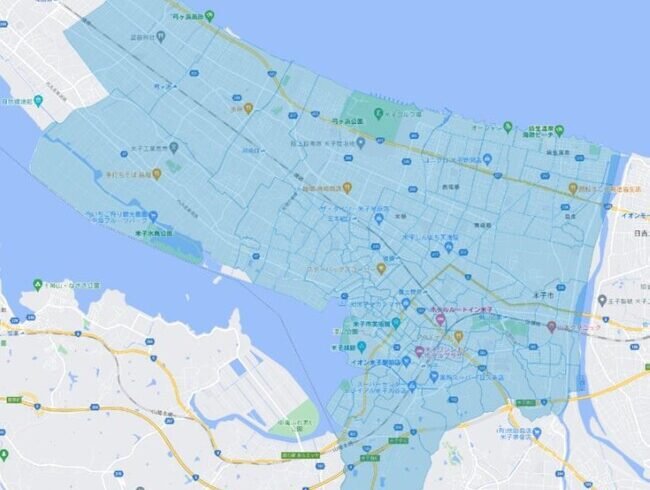