Kodansha Co., Ltd.
Beautiful acceleration does not stop! Minami Hamabe appears on the cover for the first time in about a year. The January issue of VOCE will be released on November 22nd!

Mr. Hamabe’s hair has grown longer than when he was shooting the previous issue, giving him a more mature atmosphere. “Recently, I’ve been studying makeup and fashion in my own way, so today I’m going to show what I’ve learned (lol).” Until now, he showed us a variety of expressions that have never been seen before, considering the balance between clothes and makeup.
And in this month’s interview, we will summarize 2022 from work to private life! From how to polish your body to the words of
encouragement your father gave you when you were a little depressed, there are lots of cute Ms. Hamabe who taught me only on VOCE. [Image 3 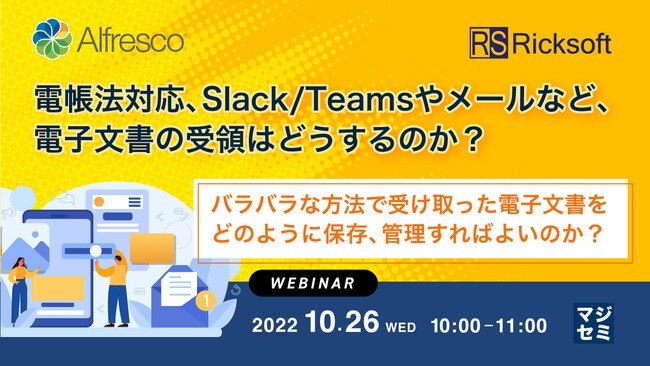