Kodansha Co., Ltd.
“The 13th Month” created by the tag team of “Shin Megami Tensei” will be released on December 2!
The game will be introduced in the corner of “INDIE Live Expo Winter 2022” on December 2 (PST, CET).

Kodansha Game Creators’ Lab Support title “The 13th Month” will be released on 12/02/2022 (PST, CET) / 12/03/2022 (JST) on Steam. The visual novel recreates “Sleeping Beauty” in this brand new interpretation of the classic tale. Legendary game creators have teamed up with a cutting edge artist and other craftsmen from both the anime and video Game industries to create a game that is both refreshingly original and has a nostalgic feel at the same time. -The 13th Month-
[Image 1

[Release Date]
12/02/2022 (PST, CET)
12/03/2022 (JST)
Experience an incredible new interpretation of the classic “Sleeping Beauty”! Brought to you by a collab of the legendary creators of Megami Tensei/Shin Megami Tensei and the hottest visual artist of today, this is a visual novel that fans won’t want to miss.
[Steam Store Link]
https://store.steampowered.com/app/1798750/The_13th_month/?l=japanese [Trailer]
1st
https://youtu.be/cC59T5U_Uw8
2nd
https://youtu.be/DoA7oaNkM1I
[Game Description]
[Image 2

◎ Story
The story takes place over a thousand years from the 12th Century to the 21st Century in a castle covered in thorns, and revolves around a sleeping princess and the witch URUZUKI who stays by her side. The princes who visit the princess every 100 years are all prominent and famous figures from history. Descartes, Faust, Nostradamus… Who will be the one that successfully conveys their true love to the princess, causing her to awaken from her slumber? Will URUZUKI’s heart’s Desire come to fruition? It is you who must pull back the curtain and unveil this thousand-year story.
◎Game System
[Image 3

The fundamental gameplay for this visual novel involves enjoying the art and sound together with text. Going a step further, we’ve added animation, voice acting, and visual effects by way of 3D technology, giving the title a unique and refreshingly new feel.
◎Staff
◆ Legends who were involved with “Megami Tensei” and “Shin Megami Tensei” [Image 4

Character design and art: Aogachou
Creators of the masterpiece ‘Megami Tensei’ series, Kazunari Suzuki and Tsukasa Masuko are working on the game’s scenario and sound respectively, with ‘Art Battle LIMITS’ first world champion Aogachou in charge of the character design and art. completely an indie creator work, with the scenario, sound, and art all being done entirely by each creator, so the copyright information lists all of their names as such. 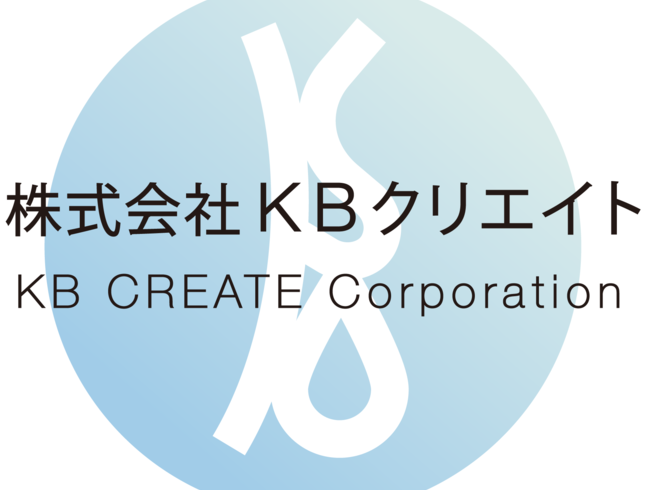 15 Oct 22 rehow
KB Create Co., Ltd. Washrooms and clothes will not get dirty with ink. You can…
Uncategorized
1
18 Dec 22 rehow
Cream Puff Co., Ltd. The series has sold over 840,000 copies! The popular BL comic…
Uncategorized
0