Riho Yoshioka appeared on VOCE for the first time in a year and a half. Actually, at the editorial meeting, it was a project that was realized with a sudden offer after getting excited at the editorial meeting, “Recently, Riho Yoshioka is close to the reader?”
The forecast was spot on. This time, we asked her to try 3 patterns of mauve makeup, and the coexistence of mauve’s mature image and the lightness of this season’s makeup is beautifully expressed. Moreover, the spice of cuteness lurking there was exquisite. When I asked her about her impressions, there were many comments that showed that she liked makeup. I would like you to check the details in this magazine, but even after the interview was over, we had a lot of fun talking about beauty while flipping through the VOCE. By the way, it is said that the makeup information is first collected at the counter of the department store. VOCE will continue to pay attention to Mr. Yoshioka who loves beauty.
Kei Tanaka’s series “Otona no Kyuutoshi” challenges potato digging in boots and overalls!
[Image 2

In this month’s issue of Kei Tanaka’s series “Otona no Kyushu”, I went to dig sweet potatoes, which Kei has longed to do. He loves sweet potatoes and said he wanted to try digging for them. “This time, I went a little farther and went to a field where you can see the majestic Japanese Alps. Put on a checkered shirt, overalls, and boots, and go digging for sweet potatoes! To tell the truth, it was after shooting a different theme before potato digging (what theme is it? Look forward to it!), but it was harder than I imagined and I was sweating like a waterfall. Thank you for your hard work.
Kei-san loves sweet potato tempura, so it was a secret dream to dig sweet potatoes and eat them as tempura on the spot. Thank you! Mr. Kei was very impressed with the fluffy tempura that he ate in the field. The locals were also healed by Mr. Kei eating deliciously. By the way, what is the yield of potato digging this time? , Please check it out in the January issue of VOCE!
Oji Suzuka appears for the first time in VOCE! Published an interview approaching his pure personality
[Image 3

Oji Suzuka, an actor who is currently appearing in the popular drama “Silent” and whose popularity is rising rapidly, will appear for the first time in VOCE! I interviewed him because his first photobook will be published in December.
Suzuka-san is an actor who has the impression that “Kenage-kei boys” are very addictive, as is the case with the role of “Silent”! “I wonder what kind of person he really is!” ? I interviewed him, but he was also a very humble, pure and wonderful person!
We have heard a lot of stories, such as the secret of transparent beauty, things that make Suzuka-san, who is usually calm, high, and her views on love. Don’t miss the photo of her wearing a stylish loose knit!
Please look forward to the January issue of VOCE!
VOCE Best Cosmetics Second Half of 2022 Announced!
[Image 4

VOCE is the first beauty media in Japan to implement “Best Cosmetics”, and this year marks the 24th year. The best cosmetics in the second half of 2022 are limited editions released during the six months from July to December 2022, with 67 beauty experts such as hair and makeup artists, beauticians, beauty editors and writers as judges. All cosmetics except VOCE are subject to review, and only those that we would like to recommend to VOCE readers are selected.
A major feature of VOCE Best Cosmetics is that all the scores of each judge are disclosed. The judges are serious about their pride, so there is absolutely no assumption about the advertisement. We deliver in perfect condition.
Every year, we have received reports from many brands about the “Bescos sales phenomenon,” in which award-winning items sell like hot cakes, and we are looking forward to the reaction after the
announcement this year as well.
We would like you to pay particular attention to the best cosmetics this time, such as the cream department and the liquid foundation department, where there were too many excellent items and it was a fierce battle. Perhaps because of the desire to play around with the eyes due to the corona wreck, basic items such as brown shadow and black mascara have returned to the makeup category, where many colored items such as eyeshadow with a strong redness tended to rank in the last few years. was also a big feature.
Please pay attention to the best cosmetics in the second half of VOCE, which are full of excellent items that you should buy now!
Special appendix
[Image 5

VOCE January issue (regular edition) special appendix
●Normal version
-Dr. Ci:Labo-VC100 Essence Lotion EX mini bottle (for about 7 days) The vitamin C lotion, which has been loved by those who aim to have beautiful skin, has evolved significantly and become a hot topic 10 years after its birth. Double the high-penetration vitamin C, high-penetration, high-concentration lotion that can be said to be a challenge to the clinic level, and be released from various skin problems such as dullness, open pores, and dryness.
-Dr.Ci:Labo-Medicated Aqua Collagen Gel Super Sensitive EX (2 packets) Formulated with 5 carefully selected ceramides, this hypoallergenic gel protects the skin from irritation caused by dryness and
irritation. Developed based on the knowledge of an active
dermatologist, it moisturizes skin that tends to fluctuate. It’s moisturizing but not sticky, so it’s easy to use every day!
-Covermark-Treatment Cleansing Milk Mini Tube (7 days supply) COVERMARK boasts a proven track record and reliability, combining the unique benefits of milk that is gentle on the skin and leaves it well moisturized, while also providing a reliable makeup-off effect. Milk blends naturally with makeup and removes without friction. Containing 89% serum ingredients*, you can feel the high skin care effect. The more you use it, the more moist and sticky your skin will be. *Water and moisturizing ingredients
[Image 6 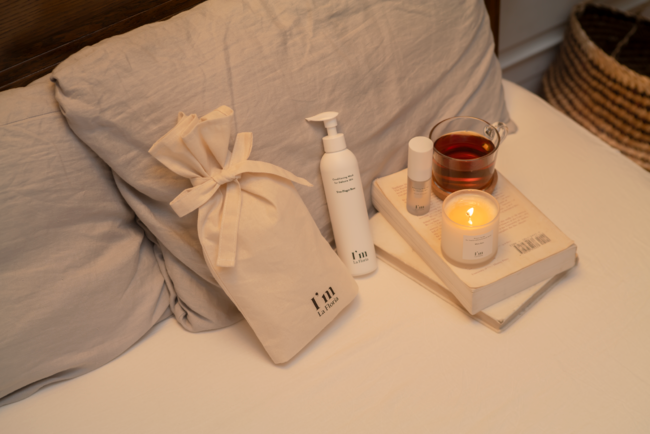 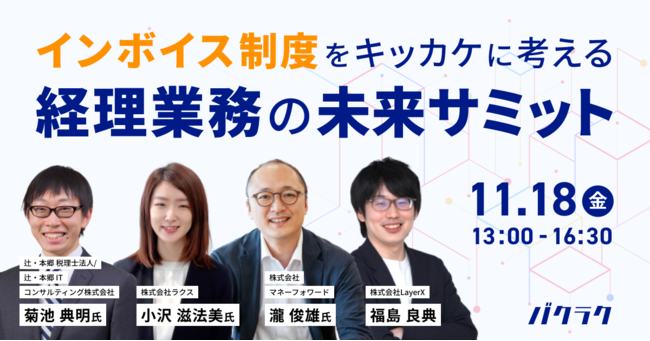