Kokuyo Co., Ltd. (Headquarters: Osaka City / President: Hidekuni Kuroda) has released a compact refill type that is the smallest class in the industry from correction tape “correction tape for campus notebooks” that matches the color of the paper and the width of the ruled lines of campus notebooks. will be released from December 14th (Wednesday).
[Image 1

“Correction Tape for Campus Notebook” Refill Type
“Correction Tape for Campus Notebook”, which matches the color of the inner paper and the width of the ruled lines of campus notebooks, which sell about 100 million books annually, will be released in November 2021, and the cumulative number of shipments as of November 2022. It has exceeded 920,000. According to a survey of buyers conducted by KOKUYO (conducted in March 2022/n=68), 88% of people are willing to make repeat purchases. On the other hand, from the viewpoint of ecology and environmental conservation, we have received requests for a refill type that can be used repeatedly instead of a single-use product. However, compactness is important even for refillable correction tapes, which are often carried around and used. Therefore, in the refill type to be released this time, the features such as “tape color that matches the paper”, “tape width that matches the ruled lines”, and “tape fixation and sharpness due to the metal plate” are kept as they are. Although it is a refillable type, it has achieved the industry’s smallest body size. It is compact, easy to put in a pen case, and easy to carry. In addition, the eco-designed refills, which require less waste, can be refilled to reduce the weight of plastic waste by 67% (*compared to TW-NT305/306). The length of the tape is 6m, and two types are available to match the width of the A and B ruled lines.
In addition, prior to the December release, a limited number of pre-sales will be held at the Tokyo Distribution Center for 5 days from November 23 (Wednesday) to 27 (Sunday), 2022. To do.
Scheduled to be released: December 14, 2022 (Wednesday)
* Pre-sale at “Stationery Girls’ Expo 2022” held from November 23rd to 27th, 2022 (limited quantity)
■Manufacturer’s suggested retail price (excluding consumption tax): main unit 250 yen, refill tape 150 yen
■ Product HP: https://kokuyo.jp/pr/cp-tape/
“Correction Tape for Campus Notebook” Refill Type Features
Industry’s smallest body size for refill type
It is almost the same size as the disposable type already on the market, and is the industry’s smallest refillable type. It can be stored compactly when carrying in a pen case.
[Image 2

(Left) Refill type, (Right) Disposable type
Refill design with less waste plastic weight
By adopting an eco-designed refill tape that has less waste, the weight of waste plastic is reduced by 67% compared to the disposable type (TW-NT305/306) of the same tape length. You can use it kindly to the environment.
[Image 3

(Left) Body, (Right) Refill Tape
Reference) About “correction tape for campus notes”
1. With a color that matches the paper of the campus notebook and a tape width that matches the ruled lines, the corrections are inconspicuous, making it useful for creating beautiful notes. [Image 4 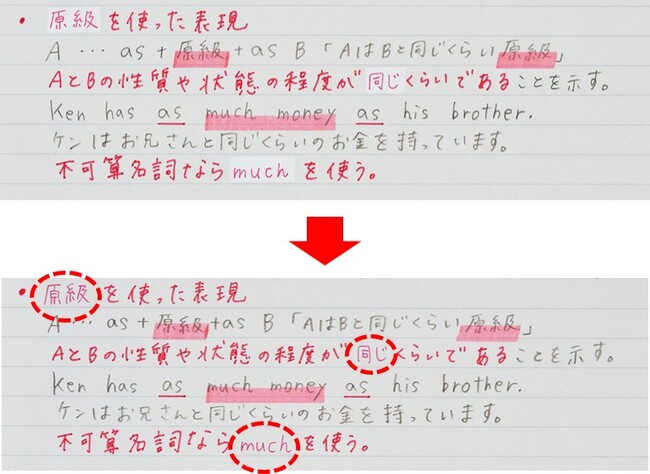 Tape width that can be corrected perfectly without protruding from the notebook 2. A metal plate is used at the tip to achieve both tape fixability and sharpness.
[Image 6 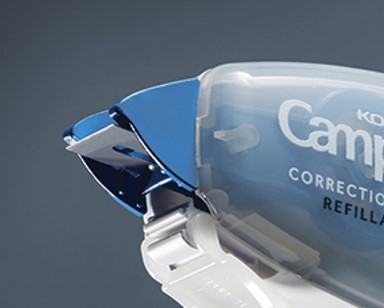 3. Immediately after the single-use type was released in November 2021, more than 240,000 “likes” were collected on Twitter posts introducing this product, and in May 2022, “Stationery General Election 2022” sponsored by GetNavi ( One Publishing) trend category: It has received a great response, such as winning 1st place in the kids’ learning category.
[Contact]
Kokuyo Customer Service Office https://www.kokuyo.co.jp/support/ Details about this release:
https://prtimes.jp/main/html/rd/p/000000546.000048998.html 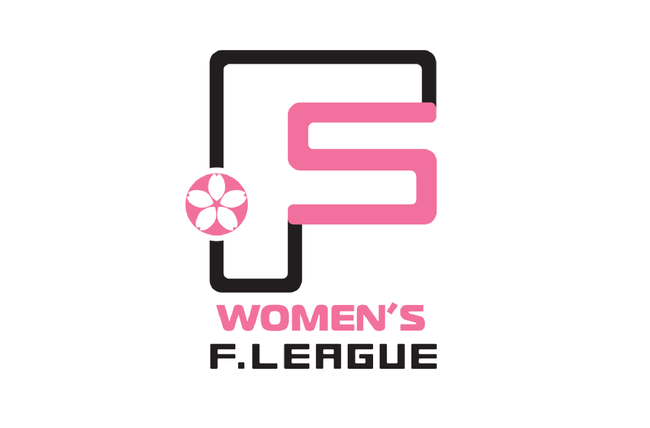