Kyoto Research Park Co., Ltd. (Headquarters: Shimogyo-ku, Kyoto, President: Atsuko Kadowaki, hereinafter KRP) operates Kyoto Research Park (hereinafter KRP area), carrying out takeout food transport experiments using autonomous robots. It will be held three times from 13:00 to 14:00 to 15:00 on November 28, 2022. The experiment was conducted by Professor Ryoichi Niiguma’s laboratory at Shibaura Institute of Technology (Koto-ku, Tokyo, President: Jun Yamada) and Hyper Digital Twin Co., Ltd. (Chuo-ku, Tokyo, CEO: Toshio Ito), and KRP provides the experimental field. A total of 10 sensors were installed in Tsudoi Street, an area where food trucks are
concentrated, to acquire spatial feature information. In an
environment where food truck users come and go, an automated driving robot transports take-out food to customers waiting on the terrace about 60 to 80 meters away. If we can confirm the safety of Tsudoi Street users in this demonstration experiment, we plan to proceed to the second stage of the demonstration experiment from December onwards and conduct a re-experiment in a form that is closer to the actual social environment. KRP contributes to the creation of new businesses that change the world by providing venues.
■ Background of the demonstration experiment
KRP participates in the Smart District Working Group, which is supported by the Kyoto Big Data Utilization Platform Management Council, as a field provider for demonstration experiments.
In July 2022, Shibaura Institute of Technology Shinkuma Laboratory participated as a second term member of the “Smart District WG”, which led to the realization of a demonstration experiment for this micromobility revolution.
In addition, this demonstration experiment will be conducted as part of the research commissioned by the National Institute of Information and Communications Technology (NICT) in FY2022, “Beyond 5G R&D promotion project (general type)” for “multiple autonomous
micro-mobility It will be implemented as part of the “Hyper Digital Twin Platform” (adopted number 06401). The transformation of micro-mobility is being promoted as a means of resolving various social issues in Japan, such as consideration for the increasing mobility handicapped due to the declining birthrate and aging population, labor shortages in the logistics industry, and
contribution to a decarbonized society. I’m here.
■ Details of the demonstration experiment
Professor Ryoichi Niiguma’s laboratory at Shibaura Institute of Technology is working on research into autonomous driving using a technology called “digital twins” that reproduces real space in virtual space. Multiple sensors called LiDAR installed in the outdoor environment acquire spatial information such as blind spots and obstacles, and the automatically generated “digital twin” allows the autonomous robot to move autonomously to its destination while avoiding obstacles. To do. In this demonstration experiment, a self-driving robot transports take-out food purchased by a food truck user on the south side of Building No. 10, Tsudoi Street, along the route indicated by the red arrow in Figure 2, while the user waits10. It will be automatically transported to the terrace seats on the west side of the building.
*However, the food truck will end at 13:30. note that.
(Fig. 1) Autonomous transportation robot and sensors (LiDAR) [Image 1 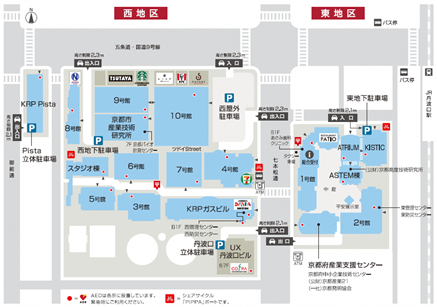 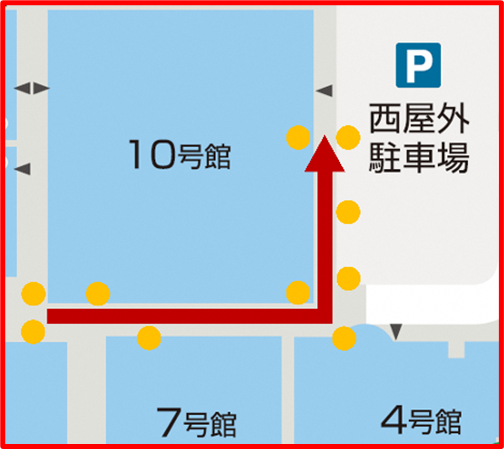 ■ About Shibaura Institute of Technology
It is a science and engineering university that features global education, boasting one of the largest numbers of students sent overseas in Japan, and industry-academia collaboration research activities in which many students participate. It has two campuses (Toyosu and Omiya) in Tokyo and Saitama Prefecture, four faculties and one graduate school (Faculty of Engineering/Faculty of Systems Science and Engineering/Faculty of Design Engineering/Faculty of
Architecture/Graduate School of Science and Engineering) with about 9,000 students. About 300 full-time faculty members belong. In 2024, the Faculty of Engineering will shift from a departmental system to a course system, fundamentally changing the conventional way of education. In 2027, when we celebrate our 100th anniversary, we aim to be one of the top 10 Asian universities of technology, and we are working on education, research, and social contribution.
■ About Kyoto Research Park
Opened in 1989 as the nation’s first privately operated science park. 500 organizations and 6,000 people gather, including industry support organizations of Kyoto Prefecture and Kyoto City. In addition to renting offices and laboratories and renting conference rooms, we carry out various activities that lead to the creation of new businesses and new industries, such as entrepreneur development, support for open innovation, and holding seminars and exchange events. Under the brand slogan, “Here, emerge. ~Paving for New Tomorrow~,” we will create a new world-changing business environment by providing an attractive stage for interaction and a business environment for people around the world who are trying to bring about innovation. Contribute to the creation of business.
Details about this release:
https://prtimes.jp/main/html/rd/p/000000133.000030270.html 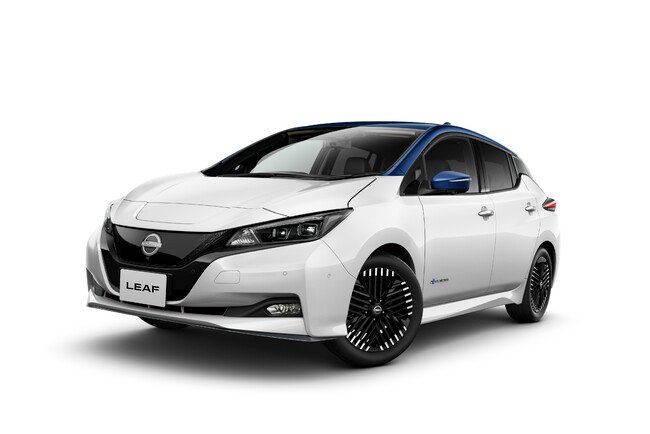