Kohei’s “Twelve Heavenly Generals” zodiac series
Only one in the world. Ceramic dolls with gentle expressions melt people’s hearts
The symbol of Okawachi Town, where the workshop is located, is “Seirazan”. In the Edo period, the Nabeshima feudal lord’s official kiln was built on Mt. Okawachi at the foot of Mt.
The porcelain dolls created by the two artists at Akane Kobo are all handmade, from kneading the clay, shaping, coloring, and eye-filling. In this pop-up, we will exhibit and sell the “Twelve Heavenly Generals” zodiac series, centering on the rabbit porcelain doll, which is the zodiac of next year. Please take this opportunity to meet the dolls.
“Akane Kobo” pop-up event overview
Sales period: November 18th (Friday) to 20th (Sunday), 2022 10:00 to 20:00 *Until 18:00 on the last day
Venue: SAGA MADO special area (Saga City Ekimae Central 1-4-17 Combox Saga Station 1F)
Contents of exhibition: Exhibition and sales of Zodiac dolls of the Twelve Heavenly Generals, Jizo statues, brooches, and illustrations from “Akane Kobo.”
If you purchase a ceramic doll, you will receive an illustration drawn by Touri on Japanese paper!
About “Akane Kobo”
[Image 2

At a studio located at the foot of a mountain in Okawachi-machi, Imari City, Tori Miyazaki and his son Kohei create ceramic dolls one by one by hand.
Ms. Naoko, the wife of Mr. Touri, who is both a supporter of the two silently devoted to making pottery and is also the number one fan, is in charge of guiding the solo exhibition and disseminating
information. conveys the world view and charm of the work.
The works can be seen at the “Akane Kobo Parent and Child Exhibition” held at about 10 department stores and galleries.
For this event, Naoko said, “Because of this era, I would like to create a time where two people can laugh and get close to each other through the dolls they create.”
We are looking forward to new encounters at SAGA MADO, which will be held for the first time.
“Akane Koubou” Two Artists
■ Kiln Owner Touri Miyazaki
[Image 3

Born in 1949. Built kiln in Imari in 1975.
After working with white porcelain figurines and Imari yakizometsuke, I have been making clay dolls since 1996.
“I started making dolls because I wanted to express my favorite hometown and childhood memories in my work.
When she holds solo exhibitions, she draws pictures in front of the visitors, creating an atmosphere that is in harmony with the world view of her porcelain dolls.
■ Kohei Miyazaki
[Image 4

Born in 1984. While still a student, he began making stone jizo statues with his father, Tori Miyazaki, and shows them every year at the Arita Pottery Fair. After graduating from high school, I have been creating pottery dolls based on old tales and animals as motifs. The series “Zodiac guardian god general” created by Mr. Kohei expresses the god general with animals of the zodiac with the motif of the god general surrounding Yakushi Nyorai of Shin Yakushiji Temple. You will be drawn into the powerful posture and expression of a guardian deity, as well as the expression full of affection. Product introduction
[Image 5

Zodiac doll (rabbit)
It has been 26 years since Mr. Tori began creating soft-looking ceramic dolls that breathe life into them. Today, Mr. Touri spends his days devoting himself to making pottery with Mr. Kohei as a father and son.
The expressions on the porcelain dolls that Mr. Touri handles seem to tell us, “It’s okay,” to those of us who live in difficult times. As a spokesperson for Tori, who breathes life into each stroke, she creates dolls that are close to people’s hearts.
[Image 6

Illustration drawn by Tori
■ To prepare for the New Year. Zodiac dolls of the auspicious “Twelve Divine Generals”
[Image 8

Mr. Kohei, who has learned from watching his father, Mr. Tori’s doll making every move, has sent out his own view of the world, and the “Twelve Heavenly Generals of the Zodiac” series is one of them. The god who protects the world of Yakushi Nyorai and its beliefs is the general, and the god who protects the 12 directions is also believed to be the guardian deity of the 12 animals of the Chinese zodiac.
You can feel the power in the lively expressions and poses of the zodiac animals that Mr. Kohei carefully creates one by one.
What is SAGA MADO?
[Image 9

In April 2017, the Saga Prefectural Product Distribution Design Public Corporation was established within the Saga Prefectural Industrial Promotion Organization, which supports small and medium-sized enterprises in the prefecture, for the purpose of promoting sales of prefectural products. It is a support organization established in Based on the idea of ​​”designing a new distribution” that connects producers and consumers by refining prefecture products and increasing added value, conveying their goodness, we will disseminate information on prefecture products and promote local producers. We are working on support that leads to sales promotion such as expansion of sales channels and development of overseas markets for business operators. ■Businesses supported: Producers, manufacturers, and sellers who live in Saga Prefecture.
Official website “SAGAPIN”: https://www.sagapin.jp/ 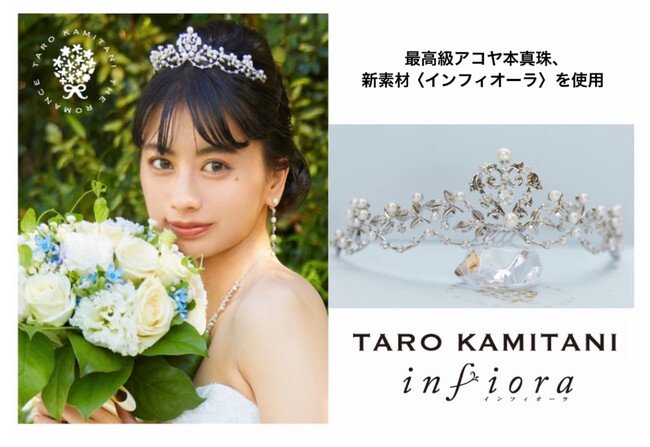