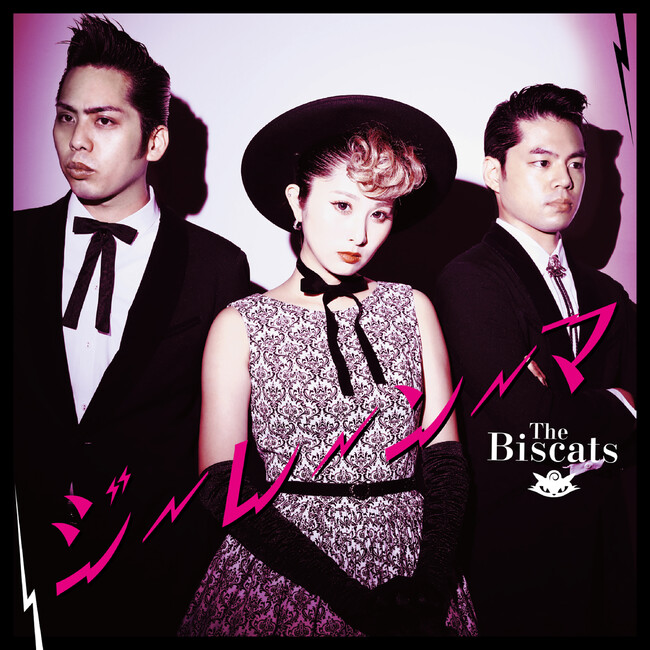 The Biscats, a hybrid rockabilly band led by female vocalist Misaki (Misaki Aono), will release their 3rd single “Dilemma” tomorrow at midnight on November 23rd.
This album, which features a rockabilly sound with an adult
atmosphere, is about the end of a loving relationship, but the feeling of wanting to steal your heart again and the feeling of understanding that things will never go back. It is a song that spells the gap between the two as a “dilemma”.
Pay attention to the singing voice of vocalist Misaki, who expresses the sexyness of women while being sad.
YouTube live distribution from 23:30 today, MV premiere on YouTube from 00:00 on November 23, TikTok live, Instagram live, and LINE live as SNS relay in order after the MV release.
November 23rd is the memorial day for vocalist Misaki, who made her debut as a rockabilly singer six years ago.
In addition to the release date, the official YouTube channel “BiscaTube” will release collaboration videos for 4 consecutive weeks from November 11th.
On November 11th, a collaboration video with pin entertainer TAIGA, who co-starred in the previous MV, and EDDIE of MAD3, who co-starred in both MVs, was released on November 18th, and on November 25th, they co-starred in a TV program. A collaboration video with George Takahashi and CADILLAC, who co-starred at the event, will be released on December 2nd.
In addition, on the sub-channel “Bisca2ube”, a video of a guest appearing in a collaboration project and vocalist Misaki calling it “Misaki’s room” will be released.
[Image 2 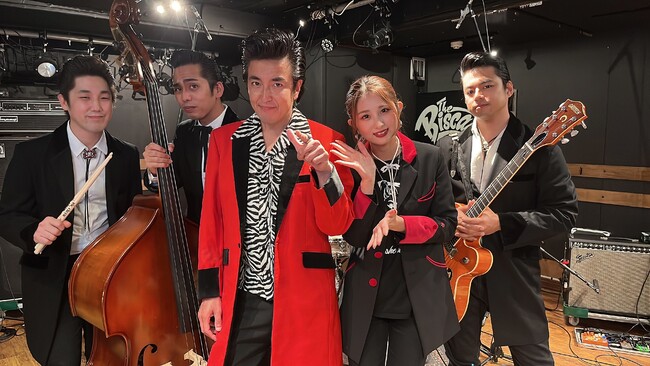 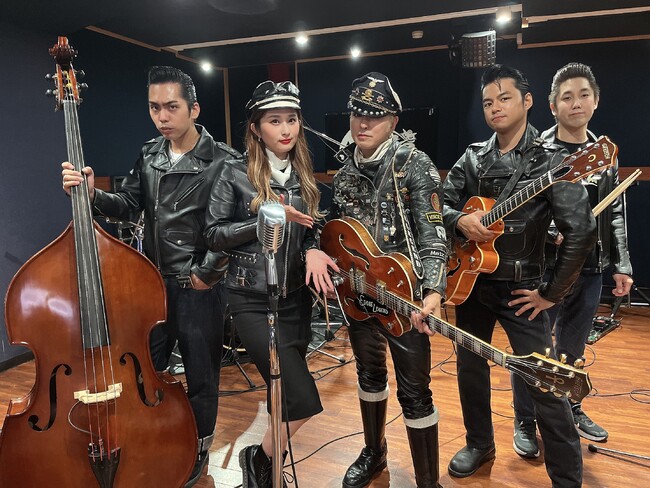 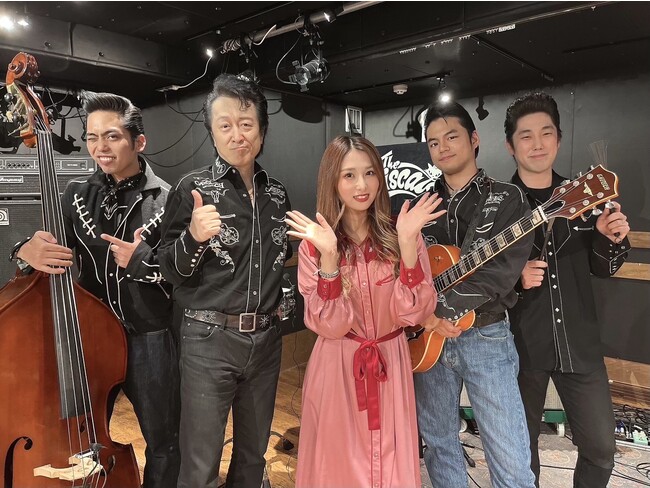 Misaki, the vocalist, said, “The MV for Dilemma is the first full-fledged story for The Biscats. We conveyed the image of the song, the characters, and the story to the director, and had them create a wonderful MV. Details We are also particular about this, so please watch it again and again!We started doing cover projects on YouTube after the corona crisis, but thanks to all of you, there are many people who know us on YouTube and come to our live performances. Every week is hard, but I’m glad I came. I was happy to be able to collaborate with wonderful seniors who I have a connection with this time, and I learned a lot.”
The tour will start from the beginning of the year, and the midwinter rockabilly whirlwind will blow.
-MV premiere release URL- *Released at 0:00 on November 23rd
[Video 2: https://prtimes.jp/api/movieim.php?url=www.youtube.com/watch?v=GMiZwiumgOs] 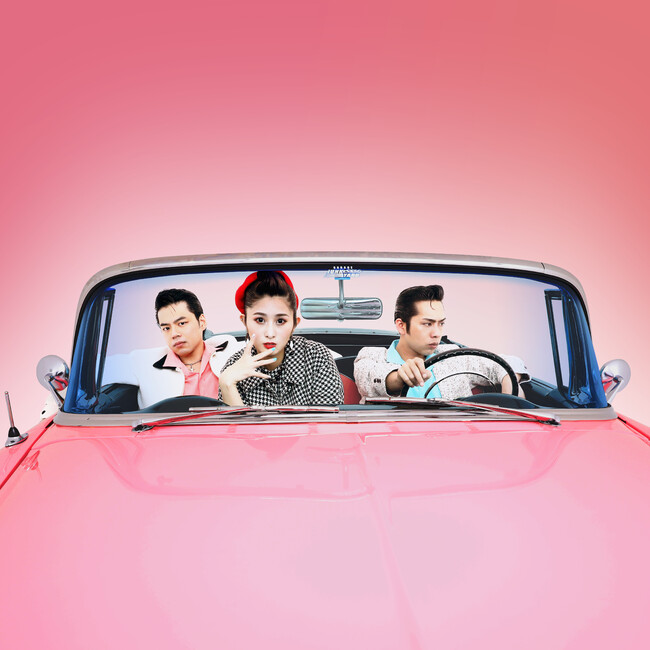 “ZULA” operated by massenext Co., Ltd. (Minato-ku, Tokyo) uses the cutting-edge distribution system “Zu-MAP” and a wealth of agent achievements to enable artists to distribute music more flexibly to the world. We are a digital distributor who will support you as much as possible.
We at ZULA will continue to partner with independent artists and labels with a new age artist supremacy philosophy.
ZULA Official Website: http://www.zula.jp
ZULA Official Twitter: https://twitter.com/ZULA_JP
ZULA Official Instagram: https://www.instagram.com/zula_jp/
Details about this release:
https://prtimes.jp/main/html/rd/p/000000123.000030962.html 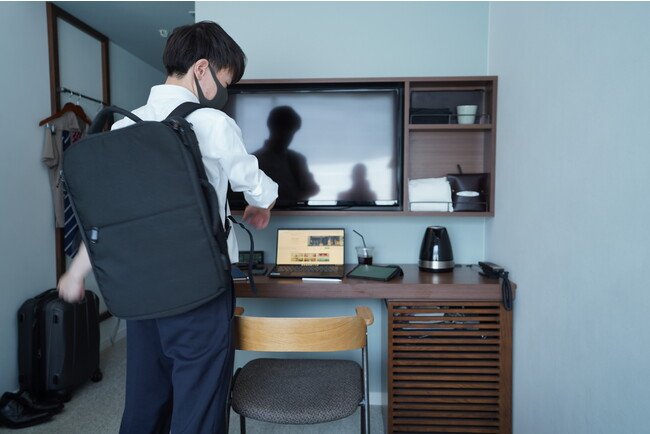 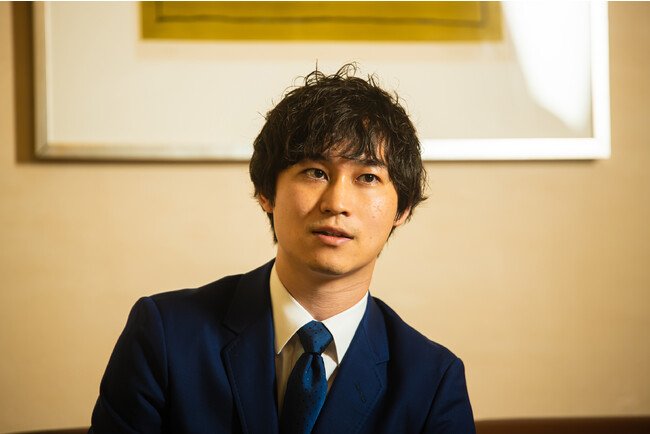