~ Thinking about career development and gender equality to survive in the era of 100-year life ~
MetLife Insurance Co., Ltd. (Representative Executive Officer, Chairman, President and Chief Executive Officer Dirk Osstein, hereinafter referred to as MetLife Insurance) has signed an agreement on cooperation and cooperation (comprehensive partnership agreement) with Hyogo Prefecture on October 5. As an initiative to promote diversity and inclusion, which is one of the items of the agreement, we jointly held the 2022 Gender Equality Seminar for the Next Generation on the same day. In the dialogue at the seminar, an outside director of MetLife Life took the podium and talked about career development in their 20s based on their own experiences. In the questionnaire after the seminar, there were many comments such as “It gave me confidence and courage” and “It is important to spread the word more in the future”. It will be released on the official channel “Hyogo Channel” for a limited time from November 21st.
[Image 1 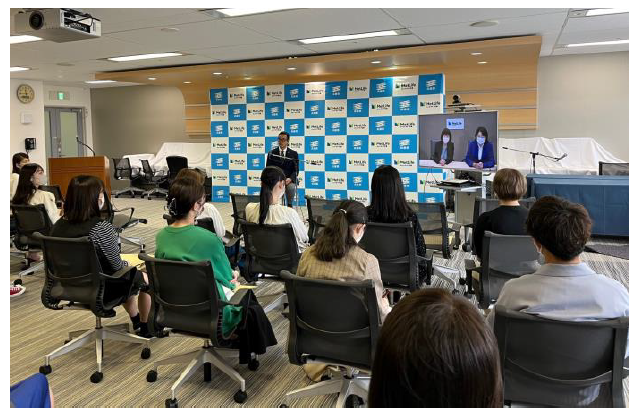 MetLife Life will continue to create and provide new value to the local community of Hyogo Prefecture, which is one of our important bases, so that we can walk together with you toward a more secure future. We will also cooperate with the prefecture based on the comprehensive cooperation agreement and develop various initiatives. that’s all
(Reference) Main initiatives based on the comprehensive partnership agreement with Hyogo Prefecture
(1) Promotion of diversity and inclusion
(2) Implementation of financial literacy education, etc.
(3) Cooperation in inquiry-based learning to learn about the structure of society
(4) Participation in forest conservation activities
https://www.metlife.co.jp/content/dam/metlifecom/jp/corp/pdf/about/press/2022/221005_01.pdf [About Hyogo Prefecture]
The north faces the Sea of ​​Japan, and the south extends from the Seto Inland Sea to the Pacific Ocean via Awaji Island. Hyogo Prefecture is made up of a variety of regions, from large cities to rural villages and remote islands. Through its diverse climate and natural features, you can enjoy a variety of leisure activities such as sea bathing, skiing, and hot springs. It is said. In particular, based on differences in history, climate, and industries, it can be divided into five distinct regions: Settsu (Kobe/Hanshin), Harima, Tajima, Tamba, and Awaji.
Hyogo Prefecture / Overview of Hyogo Prefecture
https://web.pref.hyogo.lg.jp/ac02/ab_hyogo.html
[About MetLife] MetLife started operations in 1973 as Japan’s first foreign-affiliated life insurance company. We help you choose the best coverage. Through diverse sales channels, we strive to provide individual and corporate customers with innovative products that can respond to a wide range of risks. https://www.metlife.co.jp/ Details about this release:
https://prtimes.jp/main/html/rd/p/000000379.000005541.html

23 Nov 22 rehow
AWA Commemorating the release of the new song "Distance to Freedom"! An AWA lounge will…
Uncategorized
0 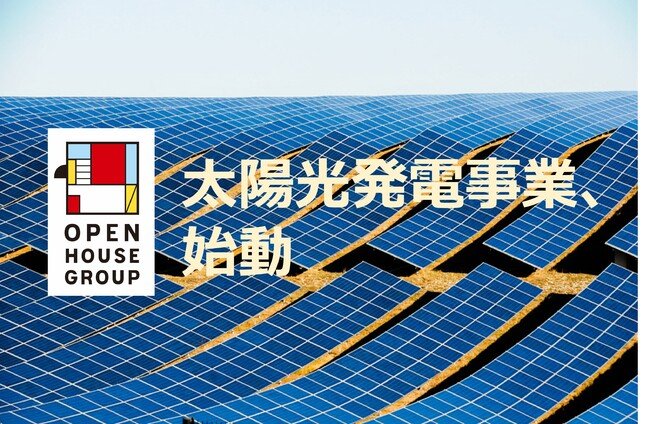