Morinaga Milk Industry Co., Ltd.
“We are PALM, too.” The “non-PALM” with a recognition rate of 7% (*1) has finally received the long-awaited “PARM” certification from Yutaka Takenouchi…
“PARM THE ALL STARS” gift campaign with a dream set of 5 products, the classic red and “Janaikata” & a movie that follows the path of “Janaikata Palm” being recognized by Yutaka Takenouchi

Among the “PARM” sold by Morinaga Milk Industry, four multi-pack products called “Nanaikata Palm” are “PARM” for Yutaka Takenouchi, who plays the CM character. We are pleased to inform you that you have been accepted.
In commemoration of this, from 9:00 on Monday, November 21, 2022, “PARM (Palm) Chocolate (commonly known as Red Palm)” and “Ja “PARM THE ALL STARS”, which is a set of “Naikata Palm”, will be launched on the “PARM” official Twitter account (@parm_icecream) for 30 people. Furthermore, on the same day, a movie that summarizes the claims of “Janaikata Palm” and how it was eaten by Yutaka Takenouchi will be released on the same day.
*1 Based on an Internet survey (surveyed: 10,606 people). In response to the question “Please choose all the products you know among the products of PARM (Palm).” Percentage who answered yes. (Survey period: April 2022)
Click here for past efforts of “Janakata Palm”
・ “We are also Palm.” First letter URL:
https://prtimes.jp/main/html/rd/p/000000799.000021580.html
[Image 1

“PARM THE ALLSTARS” is an all-star set created to commemorate Yutaka Takenouchi’s recognition as “PARM”. It is a huge multi-pack where you can enjoy all 5 types of “PARM”, which is a set of 4 types of red parm and 4 types of “non-palm”. In the package, 4 products of “Janaikata Parm” and the classic red Parm are lined up side by side, and all “PARM” are drawn as “signboard products”.
“PARM THE ALLSTARS” will be presented to 30 people from among those who have supported “Janaikata Palm” as a celebration of their long-cherished wish.
■Comment from the person in charge of Morinaga Milk Industry “PARM” It will be the first time in the 18-year history of “PARM” that four types of “Red Palm” and “Janakata Palm” will be combined into a huge multi-pack as “PARM THE ALLSTARS”. . We are very happy that Mr. Takenouchi’s recognition has come to fruition after half a year’s efforts of “Janaikata Palm”. It will be limited in quantity, but please enjoy this precious opportunity. We are looking forward to your application.
■ Released the moment Yutaka Takenouchi recognized him as “PARM” [Image 3

-Revenge at the right timing-
Yutaka Takenouchi took another break. When I gently ran over to him, he kindly asked me, “Would you wait for me?” with a cool smile. And finally… I ate it! !
-“Janaikata Palm” was recognized as “PARM” by Yutaka Takenouchi- Mr. Yutaka Takenouchi, who had been longing for, recognized the deliciousness, and he directly said, “Red parm and ‘non-palm’ are all “PARM”. I was able to accept that. Thank you very much.
[Image 8

-Thank you for supporting us without abandoning us-
I was able to do my best because of everyone’s support, even though the recognition rate was low and there was no budget.
I can say with confidence now. “We are Palm, too.”
[Image 9

■Comment from Yutaka Takenouchi who plays CM character
I’ve always wanted to eat it, but I haven’t had the chance to do so. I was really happy to be able to eat it at the time of shooting, and every product was delicious. “Not Palm”? It seems that it is called, but it is not like that at all, I will admit it. (smile)
In conclusion, both red palm and “non-palm” are all “PARM”!
-Present campaign overview-
Detailed information on the campaign can be found on the campaign site and the official PARM Twitter account.
・ Campaign name: “PARM THE ALLSTARS” Twitter gift campaign
・ Campaign period: November 21, 2022 (Monday) 9:00 to November 27, 2022 (Sunday) 23:59
・ Application conditions: You can apply for the campaign by following the “PARM” official Twitter account (@parm_icecream) and RTing the tweets targeted for the campaign. In addition, if you tweet with the hashtag “#Janaikata Palm” (regardless of tweet, quote tweet, or reply), the winning probability will be doubled. In addition, regardless of the number of tweets during the period, we will draw a lottery under the uniform winning probability UP condition.
・Prize: “PARM THE ALLSTARS”
* Assortment set of the following 5 products
“PARM (Palm) Chocolate & Chocolate-Carefully Selected Cacao-” 1 box “PARM Anno Potato” 1 box
“PARM Chocolate” 1 box
“PARM (Palm) almond & chocolate” 1 box
“PARM Strawberry” 1 box
・Number of winners: 30 people
* For details, please see the campaign post on the “PARM” official Twitter account.
* “PARM THE ALLSTARS” is a campaign item, so sales are not planned. ■ About “PARM”
[Image 10 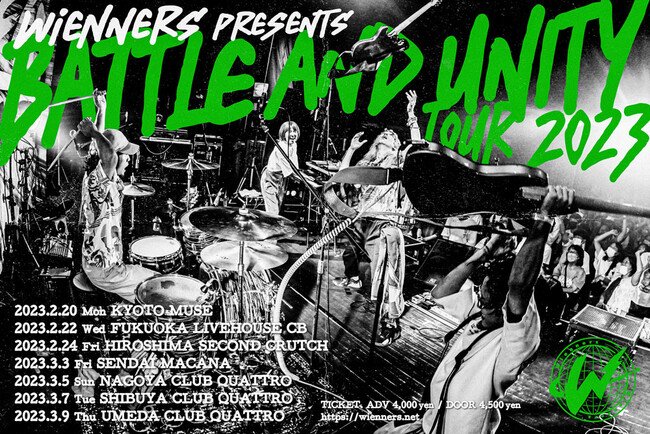 One thought on “Morinaga Milk Industry Co., Ltd. “We are also Palm.” “Not Parm” with a recognition rate of 7% (* 1) ha s finally been certified as “PARM” by Yutaka Takenouchi. I will have…”