https://connect.zaiko.io/item/351763
Delivery period: 11/23 (Wednesday) 17:00 – 2023/2/23 (Thursday) * Membership service Zaiko Connect for 6 months / 2,900 yen is required. After subscribing, you can view all distribution contents for free for 6 months. Information on Zaiko Connect: https://zaiko.io/connect
■ Set list
1, d.s.t.m.
2, I am the only one
3, Don’t Boo! Don Brothers
4, Live in the Moment
5, UNBROKEN WORLD
6, JUST GO
7, anymore
8, Midnight
9, Heaven Is a Place on Earth ※Belinda Carlisle cover
10, You are natural color ※ Eiichi Otaki cover
11, Wonderland
12, Be Free
13, Fly with me
14, Me, Myself and I
15, My Place, Your Place
16, PARADE
EC1, What U Wanna Do?
EC2, Love in the Stars -on the night when the stars meet-
WEC1, until you return
WEC2, BeFree
■ Setlist Playlist
https://morisakiwin-nc.lnk.to/GIG221123
◆ COTTON CLUB Performance Overview
MORISAKI WIN ACOUSTIC LIVE “CHRIS’s CHRISTMAS TIME IS HERE” 2022 http://www.cottonclubjapan.co.jp/jp/sp/artists/win-morisaki/ Saturday, December 17th
open 5:30pm / start 7:00pm
Sunday, December 18th
[1st.show] open 2:15pm / start 3:45pm
[2nd.show] open 5:30pm / start 7:00pm”
[FC advance]
https://w.pia.jp/t/morisakiwin-fc/
[CHARGE/Price]
[All seats reserved] Table seats: ¥15,000
Box seat center (2 seats) : ¥17,500
Box seat side (2 seats) : ¥16,500
Box seat pair (2 seats) : ¥17,000
Pair seat (2 seats) : ¥16,000
*Dinner course with 3 items + welcome and sparkling
*Prices are per person.
*This performance has fan club pre-reservation seats. Please note. ◆Official HP
Columbia International
https://columbia.jp/morisakiwin/
Stardust promotion:
https://www.stardust.co.jp/section1/profile/morisakiwin.html ◆Official YouTube channel
https://www.youtube.com/channel/UCS_maq0YIQR0YMkdwEbpSuQ/
◆ Each SNS
TikTok
https://vt.tiktok.com/DoLEpj/
Instagram
https://www.instagram.com/win_morisaki_official/?hl=ja
Twitter
https://twitter.com/win_morisaki_
Facebook
https://www.facebook.com/winmorisaki/
◆Profile
actor/artist
Morisaki Win
Date of Birth: August 20, 1990
Born and raised in Myanmar, he came to Japan when he was in the 4th grade of elementary school.
Joined the dance vocal unit in 2008 and is in charge of the main vocals. While playing various roles as an actor, he was selected as a major cast in Steven Spielberg’s new work “Ready Player One” released in 2018 and made his Hollywood debut. Since then, he has appeared in many movies and dramas, and in 2020, he won the 43rd Japan Academy Award New Actor Award for the movie “Honeybee and Far Thunder”. Received the Best Newcomer-Actor Award at the ASIA CONTENTS AWARDS of the Busan International Film Festival 2021 for the serial drama “Majime no Shirushi”, in which he starred. The movie version was selected for the 73rd Cannes International Film Festival “Official Selection 2020”.
Also in the world of musicals, he was in charge of dubbing the role of Mistfelize in the movie version of “Cats” (released in Japan in 2020). In addition to starring Tony in the 2020 musical “West Side Story” Season 2, and playing the lead Jamie in the 2021 musical “Jamie” (21), in the masterpiece of the Broadway musical scheduled to be held at the Tokyu Theater Orb in 2022. In 2023, he played the role of Lloyd in the musical “SPY x FAMILY”.
In 2020, he will make his major debut on July 1st at “PARADE” as an entertainer “MORISAKI WIN” who will send out to the world from Asia. “Parade – PARADE” was used as the CM song for Suzuki Solio Bandit, and became a hot topic as it topped the music distribution charts. On May 26th, they released their 1st album “Flight” and won 1st place on 5 music distribution services. In 2022, while releasing singles featuring overseas writers who are conscious of the world, he will also be in charge of the theme song of “Bakutaro Sentai Don Brothers”, and he will also attract a wide range of activities as an artist. In addition, since 2018, he has served as a tourism ambassador in his home country of Myanmar, and has appeared in many dramas and commercials locally, boasting an overwhelming name recognition. 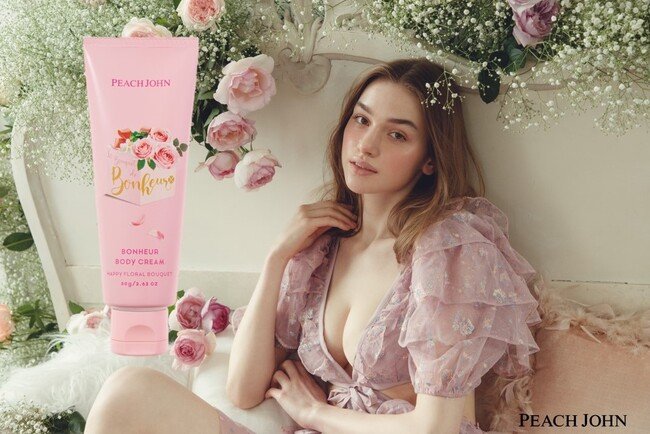 20 Oct 22 rehow
Tokyu Bunkamura Co., Ltd. The second half of "Bunka Matsuri 2022", which is perfect for…
Uncategorized
2