Order suit specialty store “Re.muse” has decided to exhibit at Paris Fashion Week 2023FW, following the 2018-2019AW and 2019SS Milan Collection. It is the first time in history that a Japanese tailor has exhibited at Paris Fashion Week.
Tomomi Katsu, a designer and tailor, is also a popular influencer with over 410,000 YouTube channel subscribers and over 190,000 TikTok followers, and Re.muse’s custom-made suits are gaining popularity among young people as a longing tailor brand. is doing.
At the same time as this announcement, we also announced crowdfunding and recruitment of sponsors.
media representative
[Image 1

-Images from the Milan Collection
Order suit specialty store “Re.muse” [operated by Muse International Co., Ltd., head office: Chuo-ku, Tokyo], which has two stores in Ginza, Tokyo and Yodoyabashi, Osaka, opened in 2018- Following the 2019AW and 2019SS Milan Collection, it was decided to exhibit at Paris Fashion Week 2023FW. It is the first time in history that a Japanese tailor has exhibited at Paris Fashion Week. Tomomi Katsu
(Representative Director of Muse International Co., Ltd.), a designer and tailor, is also a popular influencer with over 410,000 YouTube channel subscribers and over 190,000 TikTok followers. , is growing in popularity as a coveted tailor brand. At the same time as this announcement, we also announced crowdfunding and recruitment of sponsors.
■ Crowdfunding site https://paris2023.victory-collection.com/ ■ Sponsor/partner recruitment site https://pro.form-mailer.jp/lp/794d3fc3269866 Date: Any one day during Paris Fashion Week from February 27th to March 7th, 2023 (schedule to be adjusted)
■ Location: Paris city
[About Re.muse]
Re.muse is an unusual tailor-made suit store made up of only women, led by a female president (Tomomi Katsu). In this era of mechanization and price reduction, more than half of the processes are done by hand, and all employees can handle special body shape corrections in the measurement, which is the real pleasure of ordering. The commitment to the product is rare in the custom-made industry in recent years, but the main reason Re.muse is gaining support from many executives is that it focuses on the dreams and goals of the wearer. We are establishing a new added value of sharing our dreams with our customers. Such Re.muse custom-made suits are called “Victory Suits” that lead the wearer to success. It has been featured in numerous media outlets, including NHK, and is now a popular brand with a total of 700,000 followers as its recognition spreads rapidly mainly on Youtube, TikTok, and Instagram. Since its establishment, Re.muse has set a slogan of “creating a brand that will be loved for 100 years”, and is looking to develop new products that go beyond the framework of tailoring. I can’t take my eyes off it more and more in the future.

Tomomi Katsu / Representative Director Born on March 21, 1985, 37 years old (left in the photo) Founder of Re.muse and Japan’s first female tailor who takes her own measurements.
-Career-
Started as an apparel salesperson in 2005 and became the top salesperson on the first day. After that, after gaining experience as a stylist in Japan and overseas through headhunting, in 2010, he moved to the world of tailoring. After mastering the highest technology, he launched his own brand in 2013 at the age of 28 and became
independent. Re.muse’s suits are supported by many executives as “Victory suits that make dreams come true”. In 2018, the fifth year since its founding, it became the first tailor to exhibit at the Milan Collection in Japan, and has since exhibited at the same collection three times. Exhibited at India Fashion Week in October 2019. Started YouTube activities in November 2020, and as of November 2022, the number of subscribers to the channel is 410,000. The total number of SNS followers is over 700,000. As a channel for orthodox female managers, it is the highest standard in the industry, and the popularity as an influencer for female presidents in 2022 is at the top level in Japan.
■SNS-Youtube-November 2022 channel registration 410,000 people The average number of video views per month is 25 million.
https://www.youtube.com/channel/UCKnAJC2VKxQeNXJJRKUQViw
[Image 4 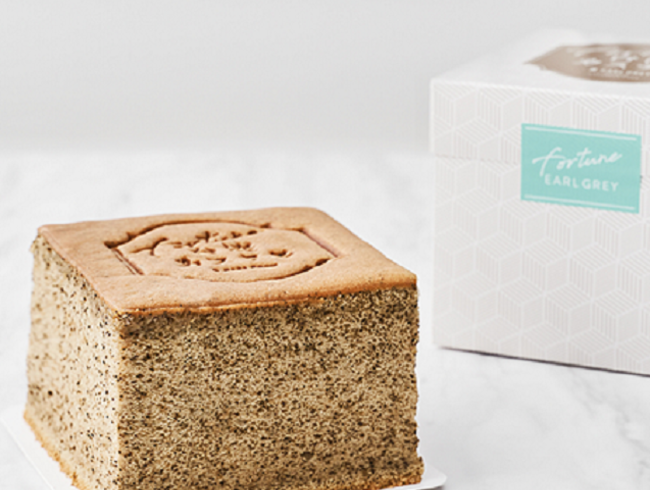