The musical “Flowers for Algernon” will be performed for the fifth time in 2023 GW. This time, the main visual of “Charlie Gordon” played by Kenji Urai has been lifted.
It is based on the 1959 novel of the same name by author Daniel Keyes. It is a masterpiece with over 3 million copies published in Japan, and based on the novel, it was made into a movie in the United States, Canada, and France, and was made into a TV drama in Japan in 2002 and 2015. As a musical, it premiered in Japan in February 2006, and Kenji Urai, who starred in it, won the 31st Kazuo Kikuta Theater Award for his performance. Received the Yomiuri Theater Award for Best Actor. It is a masterpiece musical deeply engraved in people’s hearts, such as becoming a big topic when it was performed in 2017 and 2020. Urai will be starring for the third time after nine years. This time, Urai’s interview arrived right after the visual shooting was over!

(Japanese original by Kenji Urai, City News Department)
I was very happy to hear about the replay this time. Charlie Gordon played in 2006 and 2014. While filming the visuals, I realized that Charlie still exists as a very important part of me, and it warmed my heart.
Especially in 2006, when I didn’t know what to do, it was my first lead role, and I was completely absorbed in it, and I was supported by my seniors and staff. Every day when everyone listened to the song that was completed in the rehearsal room while sitting in the gym, saying “I like it!” By participating from the creative process, I experienced the real pleasure of making a play. During the replay in 2014, there were people in the rehearsal hall who cried when the opening song was played.
“Flowers for Algernon” is based on the novel by Daniel Keyes and is a bestseller loved all over the world. Despite being sci-fi, it depicts human subtleties, madness, conflicts, and growth, and is a story that anyone can notice and learn from. Tsuneyoshi Saito’s experimental music, infused with his sense and technique, is added to the story, making it a colorful musical. The experiment overlaps with human experimentation, which is one of the themes. The future of the main character, Charlie, who is cheerful and loves people, and is involved in human experiments because of his pureness. Is the experiment involving Charlie a good thing? In the first place, what would happen if Pandora’s box was opened under the greed of leaving human survival power and genes behind? How will the people around you take it? Do people have ups and downs? At first glance, it may seem like a distant story, but in this day and age, I don’t think it’s a matter of personal concern, and I believe that this work will definitely deliver some kind of message. I would be happy if you could notice and discover while watching this work and use it as a hint for your daily life.
In fact, at the first performance, I was surprised to see everyone discussing and creating the work. I myself struggled with interpreting the work and creating the role, but what made it clear to me was that the message of this work should be created by everyone in the company! It was time to think. This time, it is a great honor to be able to create the 2023 version with this company and this member, and I am truly grateful to have been given the opportunity to do so.
And I will never forget the bond I had with Shingo Mori, who played Algernon in 2006 and 2014 and spun this important story with me. It will be a more special moment by Mr. We will all work together to launch the 2023 version of “Flowers for Algernon”, so please look forward to it.
From 12:00 noon on Saturday, November 19th, we will start accepting pre-orders on the official website.
For details, please check the official website (https://algernon-musical.com/). [STORY]
Bakery clerk Charlie Gordon, who is 32 years old and still has the intelligence of a toddler. A dream-like story came to him. A great professor at the university will make you smarter. He jumped at the offer and took Algernon, the white mouse, as his competitor, and was tested every day. Eventually, the surgery turned Charlie into a genius, but… 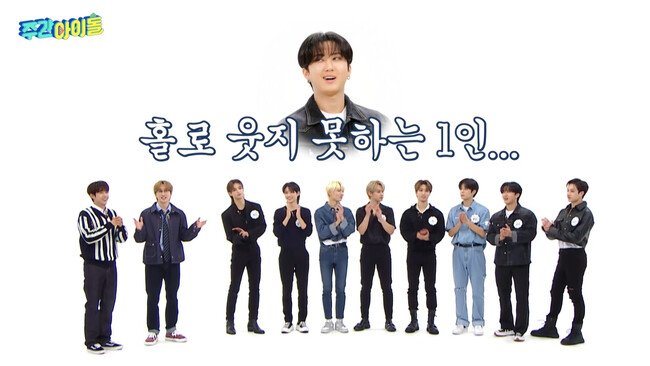