*This release has been translated into Japanese by NC Japan Co., Ltd. and distributed based on the content announced on November 14, 2022 at NCSOFT in South Korea.
NCSOFT Co., Ltd. (Representative Kim Taekjin, hereinafter referred to as NC) released the first in-game video of “LLL”, a new title for PC and consoles, on the 14th.
[Image 1

“LLL” is a new blockbuster title that NC is currently developing with the aim of releasing it in 2024. As a feature, it is a combination of two genres, third-person shooter and MMORPG, and the free experience of the open world, cooperation between players, and strategic battles are developed as the core elements of “LLL”. increase. Battles in LLL require a sense of fine control over various targets in the game, as well as the strategic use of special weapons.
This video is 100% made with the actual gameplay screen, and you can check the important elements of shooting games such as shooting, movement, navigation, and multiplayer. It is a sci-fi style content that wipes out the mutant objects that appeared in the ruined Seoul, and you can also get a glimpse of the story of “LLL”.
JaeHyun Bae LLL Seeder said, “We are trying and developing various things to create an interesting game with a combination of science fiction, shooting, MMORPG, and open world.” ”, we will continue to disclose the main development process in the future. I am commenting. [Image 2 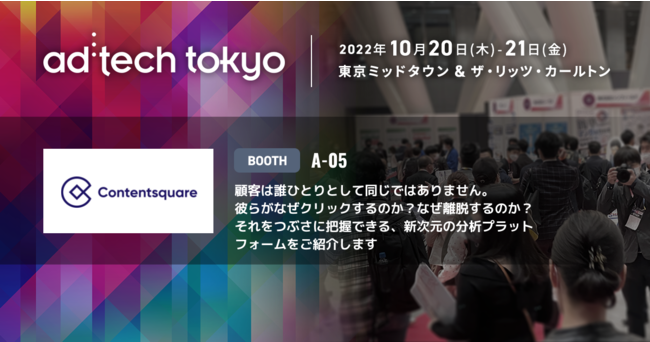