net marble
“The Seven Deadly Sins-Battle of Light and Darkness-” Gracro 3.5th Anniversary Eve! Log in during the event and get up to 110 consecutive gachas for free!

Netmarble is approaching today, November 17th (Thursday) in the cinematic adventure RPG for smartphones “The Seven Deadly Sins-The Battle of Light and Darkness (Hikari and Yami no Grand Cross)-” (abbreviation: Gracro). We are pleased to announce that we have started an eve event to commemorate the 3.5th anniversary of the service.
[Image 1 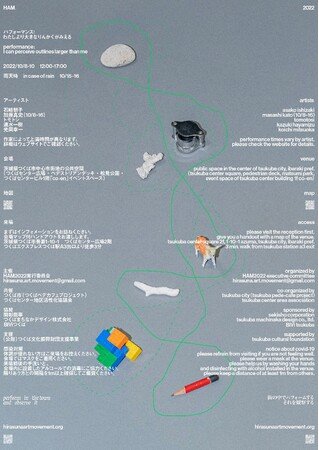