Bowers & Wilkins is pleased to announce that it has entered into a partnership with the world-famous 007 spy film series. Bowers & Wilkins’ relationship with the long-running Bond film franchise through music production has entered a new chapter. Together, the two iconic British brands will celebrate the pivotal contribution music has made to the 007 story.

To celebrate this new partnership and the 60th anniversary of “Doctor No” (1962), we have created the “Px8 007 Edition”. In addition to all the groundbreaking technology that makes the flagship Px8 the best wireless headphones ever made, a special pair of headphones was inspired by the dinner jacket that Bond wore when he first appeared on screen. It features a midnight blue finish.
The Sound of Cinema
Every world-renowned film has its own unique music that stays with you long after you’ve seen the credits roll. But there’s no better example of memorable music than the soundtracks that have underpinned James Bond films for decades. From the main theme by Monty Norman to the iconic title tunes of the individual productions. Music and 007 are inextricably linked.
[Image 2

Abbey Road Studios and The Music of Bond
Bowers & Wilkins’ relationship with the James Bond film series goes hand in hand with its 40-year relationship with Abbey Road Studios. Our flagship 800 Series speakers have been used to record numerous soundtracks, including “Skyfall” (2012) and “Spectre” (2015). Recently, to celebrate the 60th anniversary of the James Bond film series, the Royal Philharmonic Orchestra has produced “Bond 25,” an album featuring all-new arrangements of 25 Bond theme songs. – Performed in Studio 1 of the studio, where Bowers & Wilkins speakers were also used.
[Image 3

Bowers & Wilkins will release the Px8 007 Edition on Friday, December 16th. As elegant and timeless as James Bond, these custom headphones deliver the premium wireless sound that Bowers & Wilkins are known for, with subtle 007 style details. increase. The Px8 007 Edition is a limited production of 5000 units worldwide, and 150 units are scheduled to arrive in Japan.
Px8 007 Edition
wireless noise canceling headphones
Scheduled to be released on Friday, December 16, 2022
Open price
JAN code: 4951035078976
*Since this product is a limited production item, it may be replaced with the normal version of Px8 parts and main body in the event of an unrepairable failure. Please note. Regarding the ear pads, we have prepared replacement parts exclusively for this product, but as soon as the stock runs out, it will be replaced with the regular version of the Px8 ear pads.
https://www.bowerswilkins.com/ja-jp/product/headphones/px8-007 [Image 4

About Bowers & Wilkins
Founded in England in 1966, Bowers & Wilkins has been an industry leader at the forefront of high performance audio technology for over 50 years. Bowers & Wilkins has won countless awards and recognition from the world’s leading recording studios and musicians by designing and manufacturing home speakers, headphones, custom installed products and car audio products that set new standards of innovation and sound quality. I’ve received accolades. This recognition is a testament to our unwavering pursuit of superior sound and an unparalleled listening experience. Bowers & Wilkins joins the Sound United LLC family of brands in 2020.
www.bowerswilkins.com/en-us
About EON Productions
EON Productions Limited and Danjaq LLC are 100% owned and controlled by the Broccoli/Wilson family. Danjaq is a US-based company that owns the copyrights to existing James Bond films and manages the production rights to future James Bond films in collaboration with Metro Goldwyn Mayer Studios. Danjaq’s affiliate, EON Productions, is a British production company that has been making James Bond films since 1962 and together with Danjaq manages all merchandising worldwide. For more information, visit 007.com and 007Store.com.
Details about this release:
https://prtimes.jp/main/html/rd/p/000000313.000003601.html 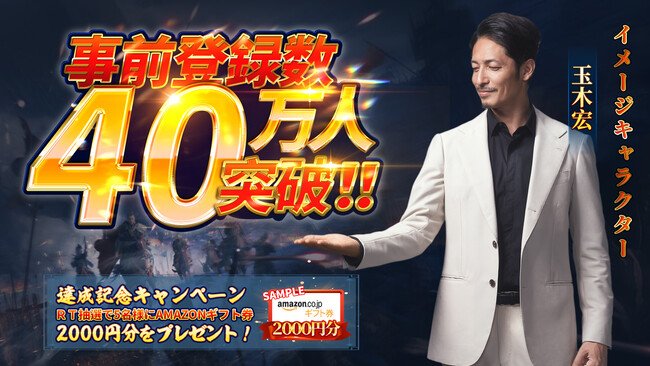